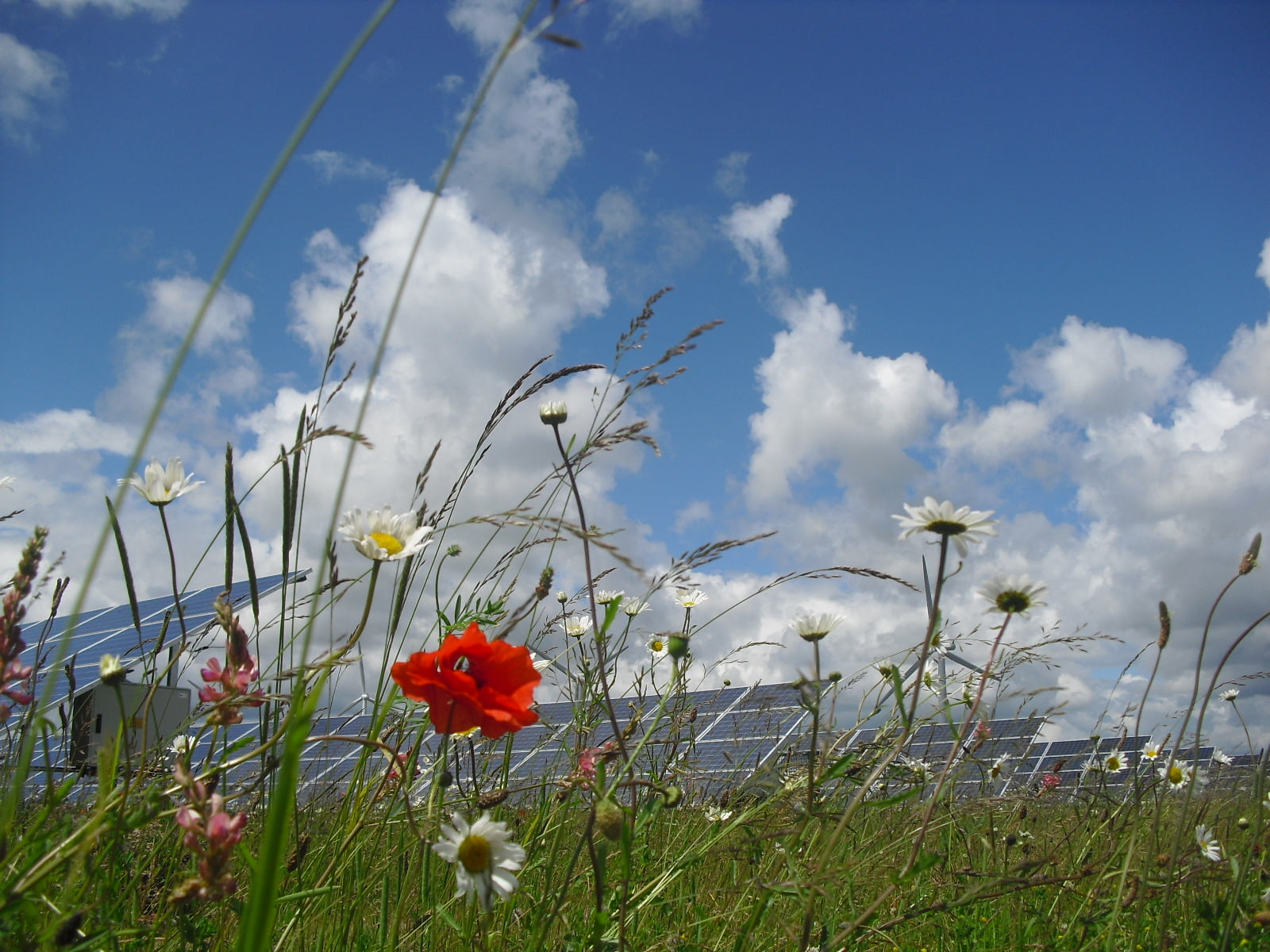 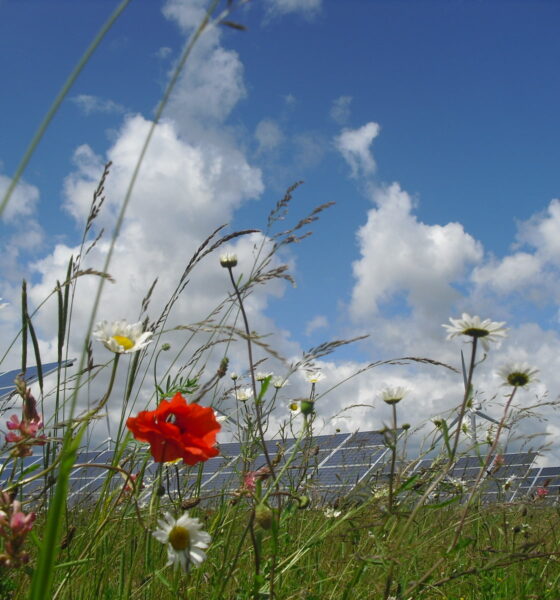 Just nine days remain until Westmill Solar Co-operative’s share offer closes, and the project is within touching distance of its £4m target, as well as a place in the record books.

Nearly 800 people have applied to become members of the co-operative, which has raised over £3.5m since launch on June 23. And now, with the final deadline looming, the project is on track to meet and surpass its initial investment benchmark.

The co-operative has installed 21,000 solar panels at a site in Watchfield, South Oxfordshire, which will provide power to 1,400 local homes and reap an average yearly return of 11% over the 24-year investment period.

“We were expecting to be fully subscribed as this is such a unique and exciting project. And now that word is getting out it looks like we will”, said Adam Twine, director and founder of the co-operative.

“It was, at that time, the largest share offer by a co-op in the UK; today we are hoping to smash that record with the speed of Westmill Solar’s share offer.”

Over 270 people pledged money towards the project in just over a week, as it raced to £1m. It reached the halfway mark in its investment target last week, by which time, the co-operative had attracted £95,000 per day.

The share offer closes at midnight on July 31, by which time it’s hoped that the project will have smashed all records for a local community group raising this level of money at this speed.

“This is a rare opportunity for businesses who are interested in either offsetting their carbon emissions or giving their business some security against rising energy prices”, said Frank Gordon, project manager for Westmill Solar.

“If a business wants to demonstrate a commitment to doing their bit for the environment, generating your own green electricity by owning part of this solar farm, is a great way to do it.

“Equally if electricity prices rise Westmill Solar Co-op will get more for the electricity we are selling and so the returns to members will also go up.”

Community-owned energy is an important way of encouraging clean power generation, but there’s still a long way to go for the UK to mirror the success of similar projects in countries like Denmark and Germany, where community energy projects make up 25% of all renewable initiatives.

Blue & Green Tomorrow’s Guide to Limitless Clean Energy delves further into the power of communities in renewables, and looks into the Westmill projects in more detail. You can download it here for free.