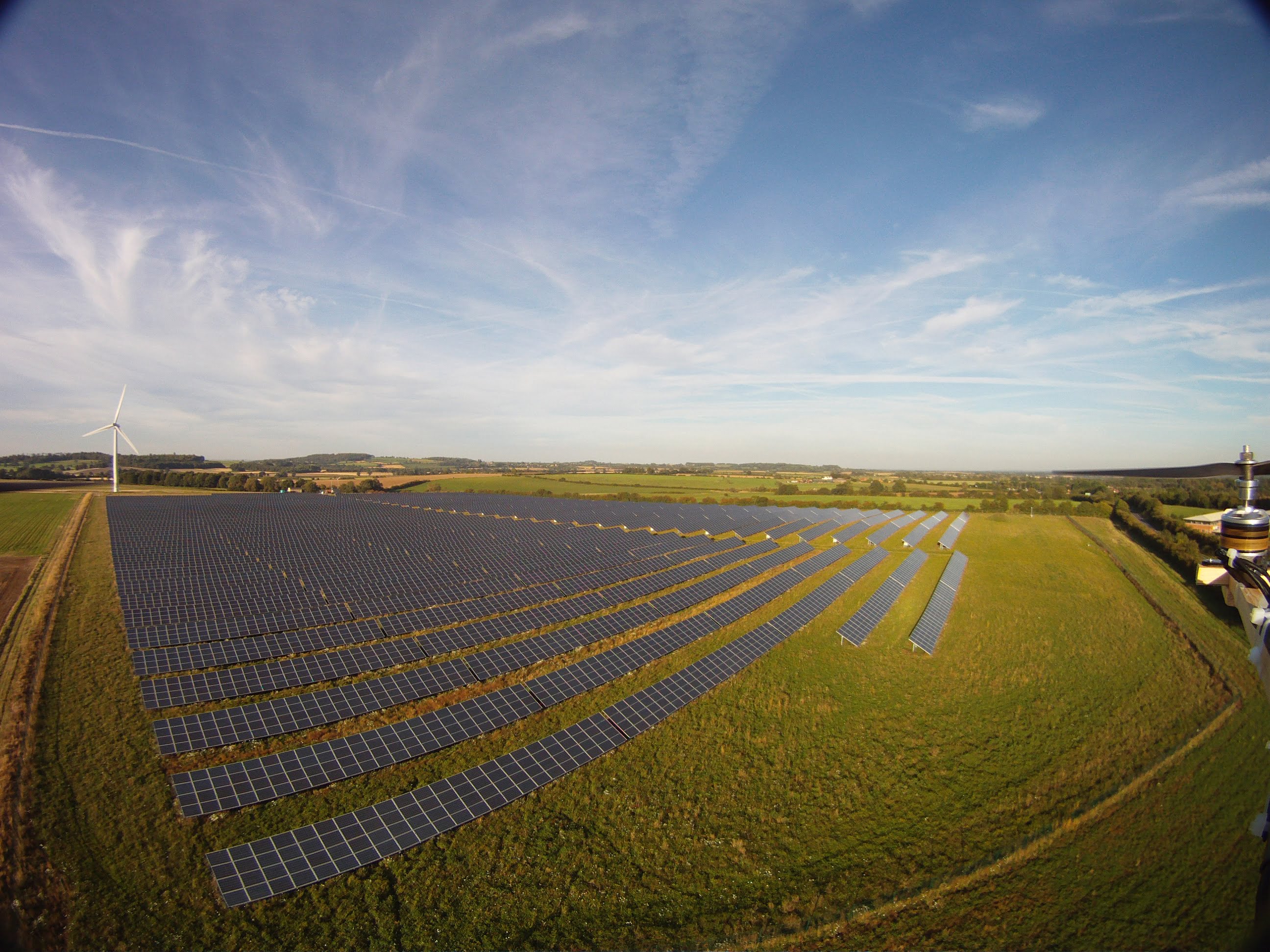 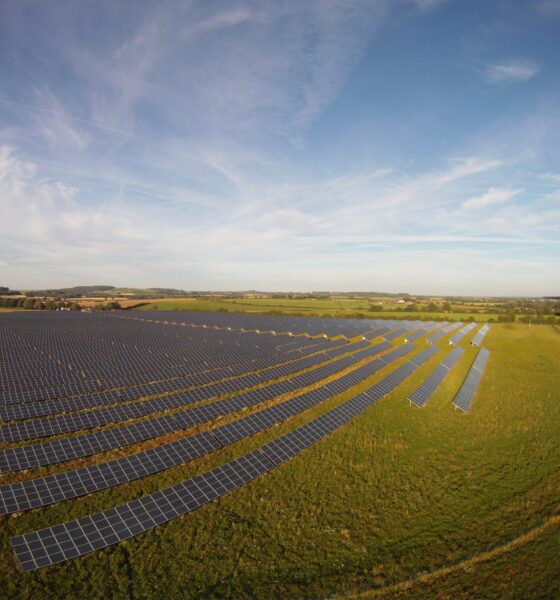 Westmill Solar Co-operative today became the UK’s first and the world’s largest community-owned solar farm, after its board of directors announced that it had successfully acquired the project.

The co-operative launched its share offer in June and ended up being 50% oversubscribed, as it surged past its £4m target over the summer.

Potential investors were told that they would see a yearly return of 11%  and that the solar project would produce almost 5 gigawatt hours of power a year – enough to provide electricity to nearly 1,500 homes in Oxfordshire and Wiltshire.

Now, the £16.5m development’s status as the UK’s first and the world’s largest solar co-operative is set in stone, after the overwhelmingly successful share offer closed and a multi-million pound loan agreement was signed with Investec Bank.

“It’s been a real team effort to have pulled this off in the face of shifting government policy and tight timescales”, said Westmill founder and director Adam Twine, who appeared in Blue & Green Tomorrow’s Guide to Limitless Clean Energy earlier this year.

“Westmill represents the best of what low-carbon investment and renewable energy can offer and hopefully will inspire others to realise that when we get together we can make change happen and can engage positively with the threat of climate change.”

Solar power is an increasingly attractive investment in the UK. In a YouGov poll last month, 84% of respondents said they wanted to see the technology’s contribution in the energy mix to either increase (72%) or stay the same (12%), while only 5% of respondents wanted a decrease.

The oversubscription of Westmill’s share offer adds weight to the case for community-owned energy, after 1,650 investors bought stakes in the development, despite a difficult economic climate.

Over half of the shareholders live within a 40km radius of the project itself, suggesting that many sought to realise not only financial benefits from the project.

“As the success of Westmill shows, solar energy enables ordinary people to produce clean power, not only on their roof tops, but also at utility scale.”

The solar development is the second renewable energy co-operative run by Westmill, which also owns a community-owned wind farm, located at the same site.

Both projects form part of a growing trend for community renewables, and their accomplishments chime well with a community energy manifesto published by The Co-operative and Forum for the Future last month.

A wind co-operative in Northern Ireland, Drumlin Wind Energy, is seeking to mirror Westmill’s success after witnessing similarly encouraging figures during its share offer, while renewable energy investment platforms such as Microgenius and Abundance Generation allow individuals to invest as little as £5 in projects across the country.