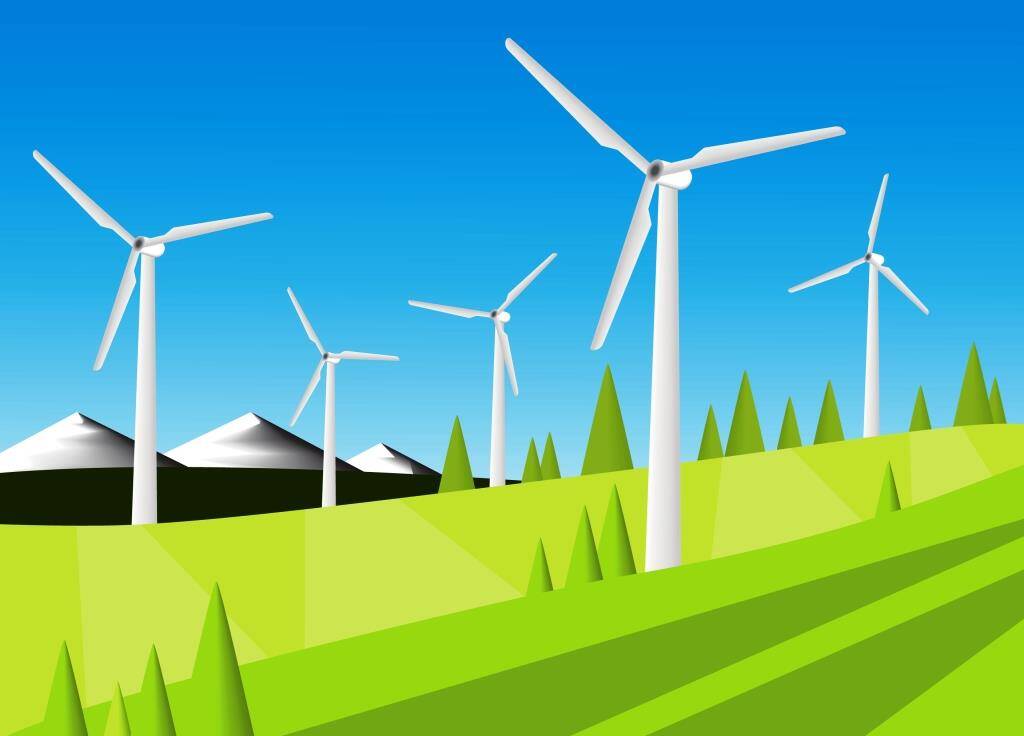 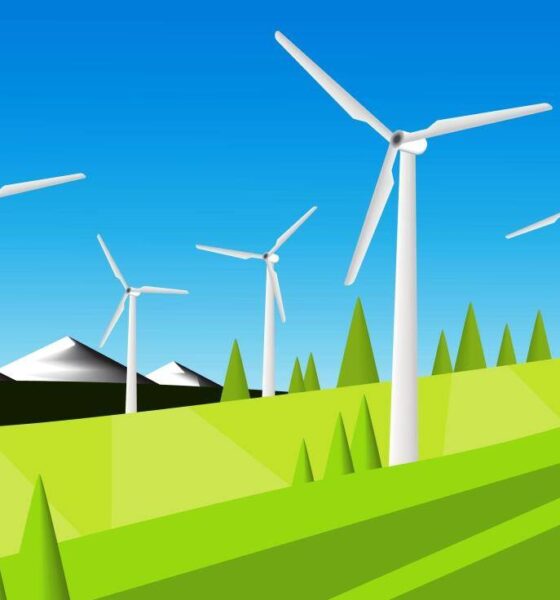 Although some people and government officials still like to ignore it, climate change is real. So real, in fact, that we can already feel its effects. Just yesterday, Europe released data showing that 2019 was its warmest year on record.

Wind has been seen as the power of the future by many climate change advocates. However, since the technology has been pretty expensive until lately, many have been doubtful about it. All of that is rapidly changing.

The market for wind energy is currently worth $70 billion. It will also continue to grow over time.

Although offshore wind farming has a lot of potential, the technology behind it is still relatively new. The first actual offshore wind farm was started in 1991, in the southeast of Denmark. It had over 11 wind turbines and worked for over a quarter of a century. Today, the wind farm is no longer in operation. However, its original parts have been used on other farms. One turbine, however, has been saved to be displayed at the Danish Museum of Technology.

2. There are Many Offshore Resources

For the last 20 years, the interest in renewable energy has noticeably increased and many more people are willing to invest in new technologies such as offshore wind farming. The reason why this technology is so attractive to so many people is that there are enough offshore wind resources to power entire cities. According to research from the National Renewable Energy lab, offshore wind farms could potentially produce more than 7,200 terawatts of energy per year. The technology could potentially power an entire generation.

3. The Costs of Offshore Wind Power are Down

Between 2010 and 2020, the overall costs of operating an offshore wind farm have fallen by 60%. Who, or better yet, what’s responsible for this trend? Numerous factors, actually. For starters, turbine technology has improved significantly during this period, with multiple companies making innovations. In 1991, the wind farm turbines were on average 35 millimetres in diameter. Today, they are much larger. The Hornsea 2 farm will have 167-meter-long turbines.

As you might’ve noticed, we’ve been talking about European wind power stations a lot in this article. That’s because the continent dominates the offshore wind power market. As of 2020, the United States only has one offshore farm, despite a very rapidly growing market around the world. Companies from the United Kingdom and Germany are continuing to innovate. With the emergence of the Asian markets – mainly in Japan, Twain, and India – the global market will continue to grow.

The biggest question is, will offshore wind farming ever become mainstream? While we can’t say anything for sure, there are strong indications that the technology won’t stay niche for long. Considering how much power the new turbines can produce, how little they affect our lives, and how the costs are down, it would be more surprising seeing the technology becoming obscure.