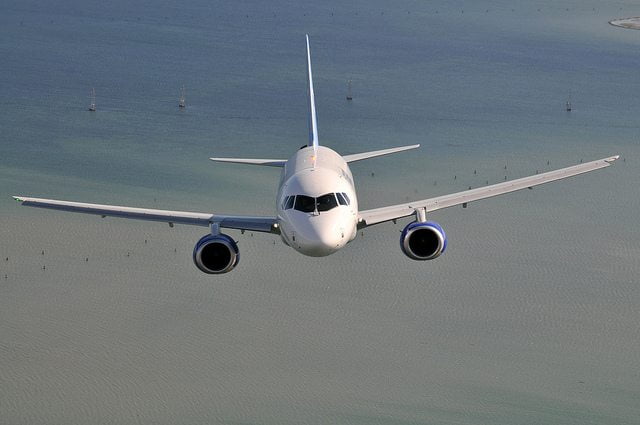 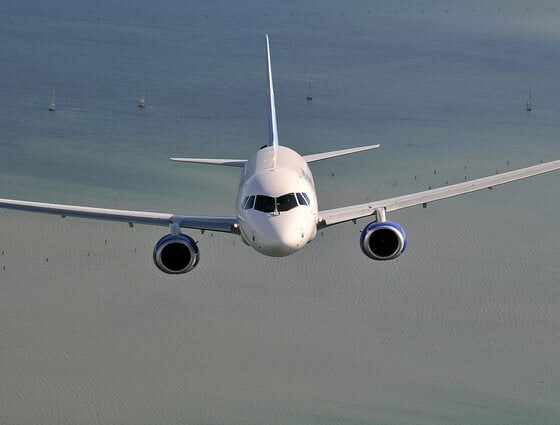 As more and more people continue to fly and airlines do all they can to get ticket prices down, this is continuing to have a negative effect on the environment. New research has found even if controversial measures are put in place, carbon reduction efforts will still be outweighed by the growth in air traffic.

New research released on Friday by the University of Southampton has said demand needs to be substantially reduced in order for airlines to see a reduction in harmful greenhouse gas emissions.

Travelling by plane is often seen as unsustainable with jets releasing harmful gases that have an overall warming effect approximately 2.7 times as powerful as CO2.

Demand for flights is expected to continually increase with the European Commission saying by 2020 global international aviation emissions will increase by 70% from levels in 2005.

The study, published in journal Atmospheric Environment, says even with efforts to improve fuel efficiency and carbon reduction measures, demand will still mean carbon targets aren’t met. The paper notes, “Therefore, to achieve an overall reduction in CO2 emissions, behaviour change will be necessary to reduce demand for air-travel.”

Carbon targets from the International Civil Aviation Organisation (ICAO) say there must be a global average fuel efficiency improvement of 2% per year until 2050. The ICAO also says global net CO2 emissions for aviation must be kept the same from 2020.

Co-author Professor John Preston said, “There is little doubt that increasing demand for air travel will continue for the foreseeable future.

“As a result, civil aviation is going to become an increasingly significant contributor to greenhouse gas emissions.”

Authors say there would need to be a “yearly 1.4% increase on ticket prices” in order to drive down demand. This is not in keeping with current low fares.

Moves to suppress demand wouldn’t be welcomed by airline industry and governments, says the study. The authors note the ICAO lacks the “legal authority” to work effectively and a global regulator “with teeth” is needed to enforce effective carbon reduction measures.

“Some mitigation measures can be left to the aviation sector to resolve,” said Professor Ian Williams from the University of Southampton.

“For example, the industry will continue to seek improvements to fuel efficiency as this will reduce costs. However, other essential measures, such as securing international agreements, setting action plans, regulations and carbon standards will require political leadership at a global level.”