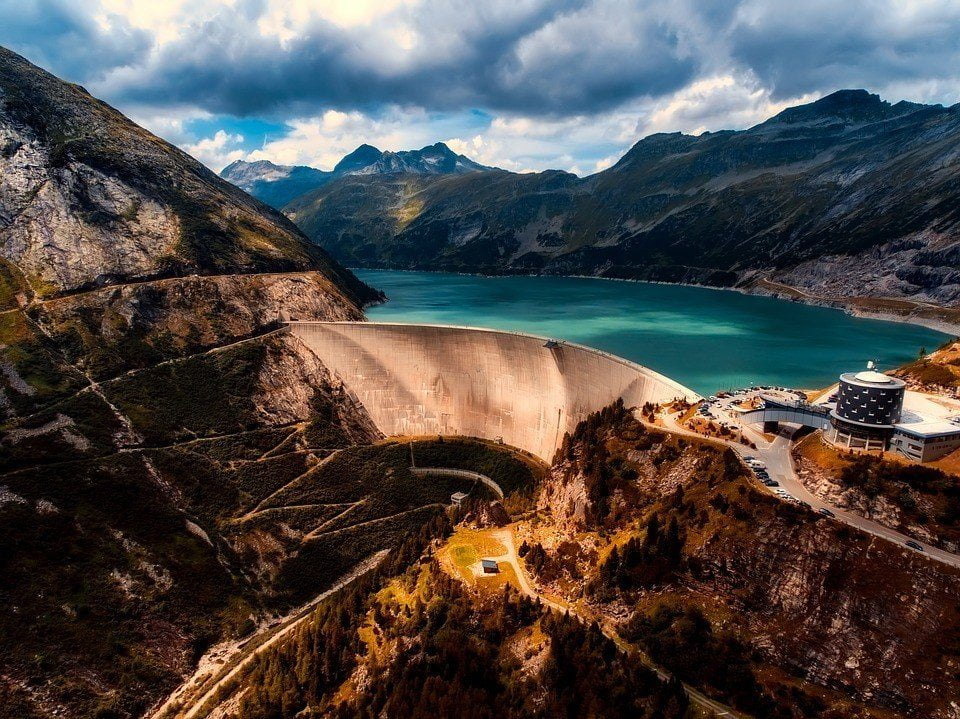 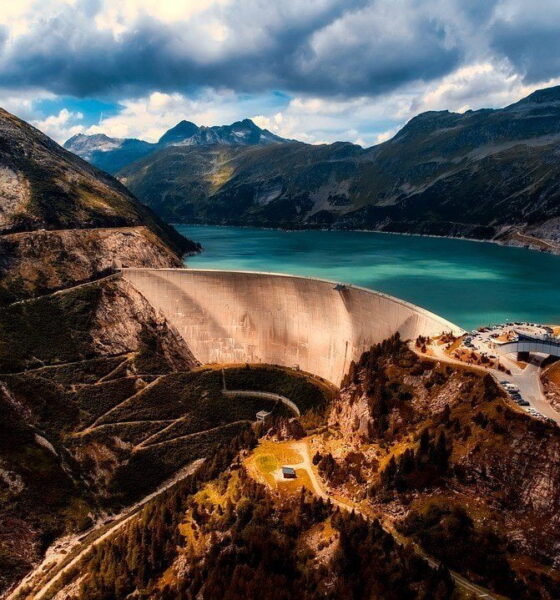 3 of the Biggest Areas of Growth for Renewable Energies

After many years of hype, renewable energy is now growing at a record pace. There are many reasons for this. Technological advancements are leading to the creation of more efficient renewable energies and global investment is rising. Even the world’s biggest oil producers have been forced to admit that fossil fuels are living on borrowed time.

Green energy is having a huge impact on the world. Fossil fuels may still power the world’s biggest economies, but renewable energy is gaining traction. Figures released by the U.S. Energy Administration reveal that more than 50% of electricity generation capacity added to the grid came from renewable energy.

These changes are affecting the financial markets, too, and hedge fund managers continue to track the impact of clean energy in global energy markets with great interest. Government investment in India and China’s renewable energy sector is soaring, but there are still a few lumps and bumps, so investors use a trailing stop to protect their profits if the market does contract.

Overall, however, 2016 proved to be a great year, with a 9% increase in renewable power generation, so what are the three biggest areas of growth in the sector?

Solar is the biggest renewable energy winner. India recently built one of the largest photovoltaic farms ever seen and experts believe it will soon become the largest solar market in the world. The rising demand for solar and a Chinese manufacturing boom of solar panels has pushed down prices, making solar far more competitive than it used to be. The U.S. solar sector now employs more workers than the coal industry.

Like other major oil and gas producers, Statoil of Norway is investing millions in renewables. It’s just been granted permission to build a floating wind farm off the coast of Scotland, which will become the world’s largest. China, one of the fastest growing industrialised nations in the world, now produces a third of the world’s wind power capacity. Texas has more wind capacity than Australia and Canada, although Donald Trump is seeking to put the brakes on the U.S.’s commitment to renewable energy.

Hydropower has seen a cumulative 82% growth since 1990. Hydropower in the U.S. is growing, boosted by the melting snow in western states, along with heavier and more sustained rainfall. Water is a powerful renewable energy source and unlike wind or solar, it’s always available; if there is water in a reservoir, it can produce energy. In Pakistan, hydropower stations recorded a 5.7% rise in power generated, and globally, hydropower energy generation is rising, showing great growth.

These changes have sparked a new revolution in the car industry. There was a time when nobody thought electric cars had any future. Now, manufacturers are being forced to shift their R&D projects into electric cars. Sales of electric cars rose by 42% last year, pushing down the price of batteries and triggering further interest in renewable energy in the automotive sector.

Renewable energy is not perfect and fossil fuels still account for the majority of the world’s energy production, but one thing is certain: renewable energies are shaping the world we live in and many are describing this profound change as the next industrial revolution. However, renewables aren’t going to solve climate change overnight and for now, coal- and gas-fired power stations are still needed to power the world’s manufacturing industry.