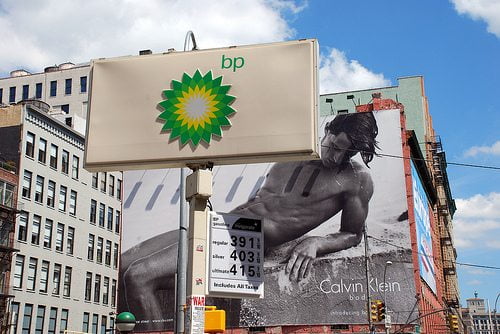 Oil giant BP has had a legal bid rejected to block paying claims made to the firm, after it said some claims from companies were fraudulent.

The company had previously reached a settlement with claimants who suffered economic losses as a result of the Deepwater Horizon oil spill, but it successfully obtained an injunction in December preventing payments because its lawyers said the interpretation was open to fraudulent claims.

A court revoked that injunction on Monday, saying that the firm must live with the terms of the original settlement. In his summing up of the case, US Circuit Judge Leslie Southwick said, “In light of our reading of the settlement agreement, we conclude the settlement agreement does not require a claimant to submit evidence that the claim arose as a result of the oil spill.”

He added, “These requirements are not as protective of BP’s present concerns as might have been achievable, but they are the protections that were accepted by the parties and approved by the district court”.

The verdict has been criticised by BP, which said in a statement that it was considering its “appellate options”.

“BP had asked the court to prevent payments to business economic loss (BEL) claimants whose alleged injuries are not traceable to the Deepwater Horizon accident and oil spill”, it said.

“BP believes that such BEL claimants are not proper class members under the terms of the settlement and is considering its appellate options”.

Under the current terms of the settlement, claimants do not have to provide evidence that their economic losses were as a result of the oil spill, which claimed the lives of 11 workers after a blast at a rig off the coast of Louisiana.

BP management called on British prime minister David Cameron to back the company in a bid to appeal a ban on all US federal contracts.

The firm also set up a fraud line, asking residents in the area to report any fraudulent claims. The line was subsequently hijacked, with residents accusing BP of fraud.

Despite a rocketing bill for the cost of the clean up and legal costs, including paying out $546m (£333m) in claims that BP said would seem irrational to any “reasonable observer”, the company announced profits of $3.7 billion (£2.3 billion) for the last quarter of 2013.