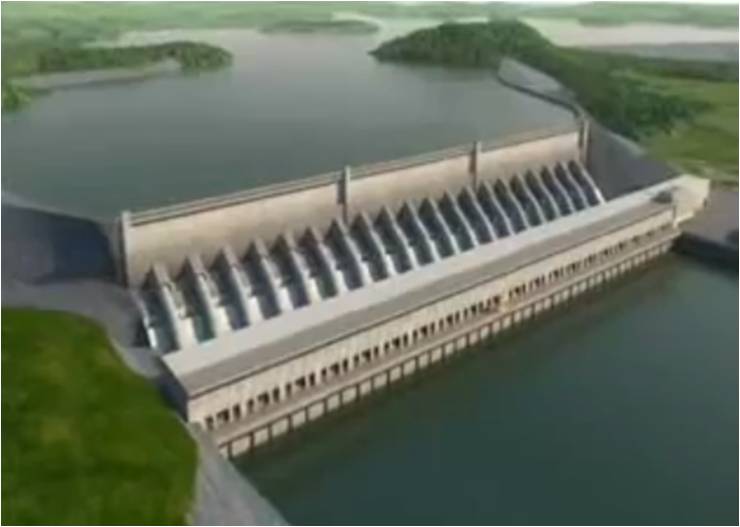 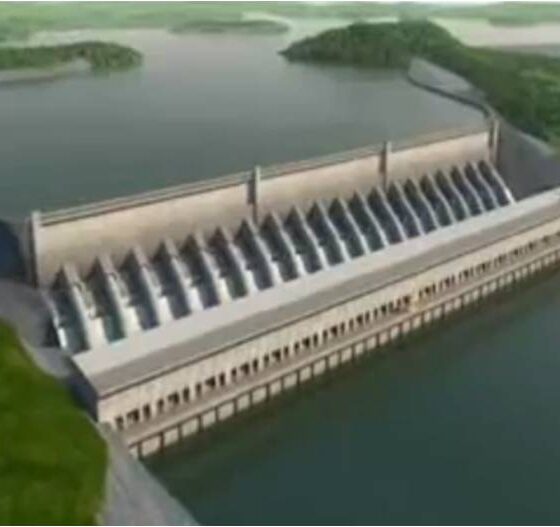 On Tuesday night, the Brazilian press reported that the country’s Institute of Environment and Renewable Natural Resources (Ibama) had temporarily denied Norte Energia’s request for an operating license for Belo Monte Dam.

The reports cited serious examples of non-compliance with legally required measures to mitigate and compensate project impacts. Without the license, Norte Energia can’t close floodgates and fill a reservoir that will flood large portions of the city of Altamira before it begins generating power.

In response to Ibama’s announcement, International Rivers released the following statement from Brazil Program Director Brent Millikan: “Yesterday’s decision should send a shot across the bow of the investors who plan to move forward with further destructive dams in the Amazon.

“We have to give Ibama due credit for this move, which is coming after a long history of negligence. Ibama is finally acknowledging the fact that Norte Energia is not complying with project conditionalities and doing something about it.

“Belo Monte has set an awful precedent. People’s rights have been steamrolled and livelihoods have been devastated. But the Brazilian government has invested billions of the taxpayers’ money into this project, and they’re not going to pack up and go home. So the question is, what can be done to minimize the damage?

“Ibama needs to hold firm to this decision and do whatever’s possible to compensate the people who’ve been forcibly displaced and whose livelihoods have been devastated. The Brazilian government now needs to move aggressively to protect indigenous territories, which are under intense pressure from illegal logging and mining. They should also address the impending consequences for indigenous peoples, fishermen and other local populations.”