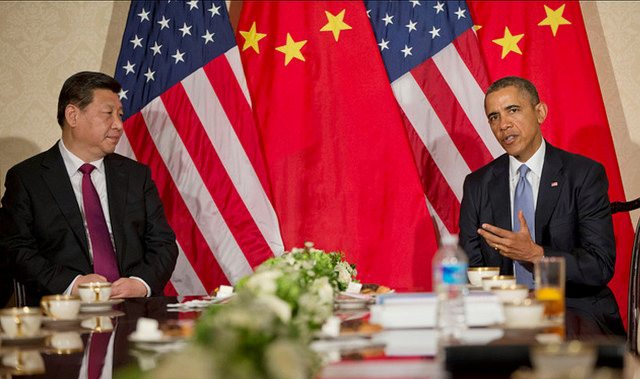 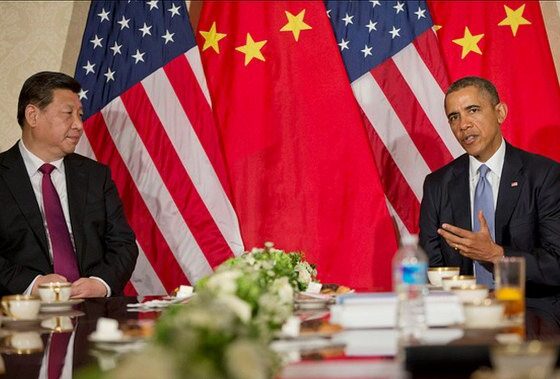 Both president Xi Jinping of China and Indian prime minister Narendra Modi have confirmed they will not be attending the UN Climate Summit, greatly undermining the possibility of a global pact to reduce greenhouse gas emissions.

China is currently the world largest greenhouse gas emitter, followed by the United States and India, according to World Bank data. Together, both nations account for a third of the world’s total carbon footprint.

For two of the world’s largest carbon emitters not to attend the day long summit, where negotiations will be taking place to broker out a form of universal agreement over pollution cuts, the possibility of any genuine plan is largely undermined.

The news has come at the despair of smaller independent Island states who have called on larger nations to forge partnerships with them, to sustain their territories that are now on the front line of climate change.

In a statement, Tony deBrum, the foreign minister of the Marshall Islands, in the northern Pacific Ocean, said “I was completely shocked and very disappointed to read today that Chinese President Xi and Indian Prime Minister Modi may not make it to Ban Ki-moon’s Climate Summit.

“For the small island states of the world, the science says we might be forced to pay the biggest price of all – the loss of our countries. We expect solidarity from our developing country compatriots, not excuses.”

Relations regarding global emission cuts between India and China and the western dominated UN has been evidently tense. The BASIC group, made up of Brazil, South Africa, India and China, recently met in New Delhi to form a unilateral stance on climate change, ahead of the UN climate talks.

The BASIC group have subsequently shown hesitancy to conform to climate agreements brokered by industrialised nations, as they feel they put the greater responsibility on developing economies, over economies that have caused the majority of climate change.

In a joint statement following the recent talks in India, the emerging economies said, “Developed countries should take the lead in addressing climate change in accordance with their historical responsibilities, the latest available scientific evidence on climate change trends and the IPCC AR5.”

The statement quotes in relation to the fifth assessment report (AR5) of the Intergovernmental Panel on Climate Change (IPCC), which confirmed human activity as the root cause of climate change.

UN secretary general Ban Ki-moon’s informal summit reflects the heated tensions between nations as the pressure of soliciting a universal carbon reduction solution by the end of 2015 becomes even harder. Industrialised nations, led by the US and European Union, want all 192 countries to legally bind themselves to obligations that promote greenhouse gas emissions – something India has so far opposed strongly.