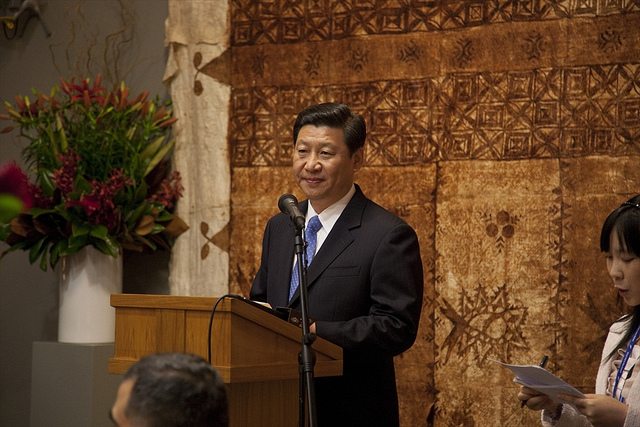 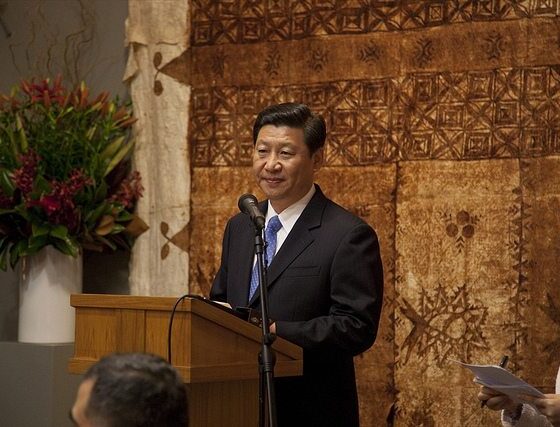 Chinese president Xi Jinping has signed trade agreements with Venezuela that consist of both oil and mineral exports – as part of a four-country visit to Latin America.

After signing deals with both Argentina and Brazil, China has now secured trade agreements with Venezuela, including a $4 billion (£2.3bn) credit line in exchange for Venezuelan crude oil and other products.

China has been in partnership with Venezuela since 1974, increasing trade cooperation largely after 2001. The deal secures China’s position as the second largest market for Venezuelan oil, after the US.

In Argentina, China’s leader has guaranteed much needed finance to president Cristina Fernandez de Kirchner’s government, in the form of a $11 billion (£6bn) currency swap. Argentina was recently locked out of the international capital markets due to a default in 2001.

China, alongside this four-country visit, has become a close trading partner with Latin America over the recent years. China is now Brazil’s closest trading ally, since 2009, and the second largest for Argentina and Cuba, where Jinping is currently visiting.

The economic superpower has also committed to a global sustainability bank, established by the BRICS group, which it is a part of. The bank will help fund developing economies who need infrastructure investment and clean energy development – both markets the Chinese lead in.

The Chinese president is currently conducting a deal with Cuba, a long standing political and trade ally, where it has given generous tax deals in the past to sustain the tiny economy.