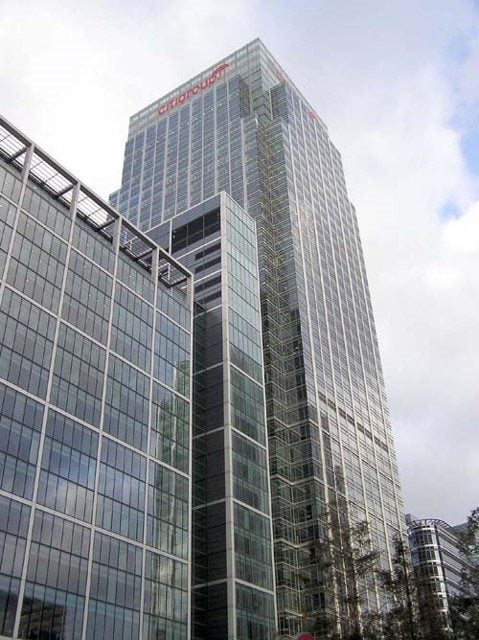 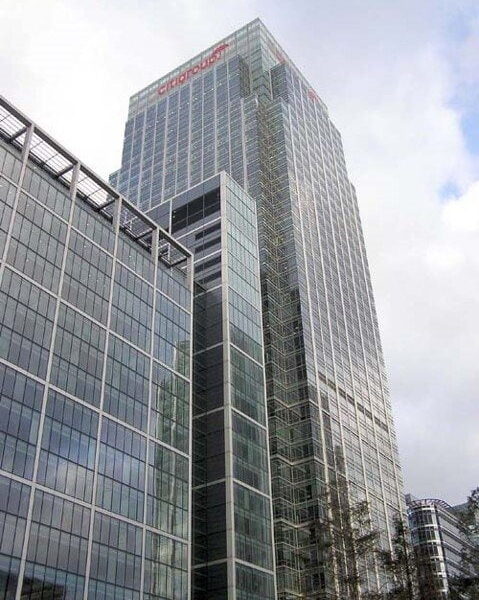 Citigroup Announces Financing Cuts for Global Coal Industry; Becomes Second Major Bank to do so After Bank of America

This is the second major bank to cut financing for coal mining this year after Bank of America announced a similar policy in May, following years of campaigning by Rainforest Action Network (RAN) and allied groups. Europe’s third largest bank Crédit Agricole also adopted a similar commitment earlier this year, under pressure from European organizations. Citigroup’s move follows the launch of the Paris Pledge this summer, a global coalition of over 130 organizations calling on the banking sector to end its support for coal mining and coal-fired power prior to the Paris Climate Conference this year.

“We are encouraged to see Citigroup begin to move away from lending to coal mining,” said Lindsey Allen, Executive Director of RAN. “But reducing credit exposure is only a partial step forward. We urge Citigroup and Wall Street laggards such as Morgan Stanley to cut all financing ties to both coal mining and coal-fired power.”

Last month, RAN launched a new campaign calling on Morgan Stanley to end its financing for coal. And this Friday, activists will hold a nationwide day of action to spotlight the bank’s continued financing ties to some of the world’s most carbon-intensive and socially destructive coal mining and power companies. Morgan Stanley is the latest target in a series of campaigns by RAN since 2000 to hold major U.S. banks accountable for the environmental, human rights, and climate impacts of their financing decisions.

“With Bank of America, Crédit Agricole, and now Citigroup withdrawing support for coal mining, this announcement shows major momentum away from financing coal by the banking sector,” said Allen.

The Bank of America announcement in May followed four years of campaigning by RAN and other groups. This time, Citigroup moved swiftly to avoid a campaign ahead of December’s climate negotiations in Paris. Financing policy changes at both banks acknowledged that the scale of the challenge posed by climate change calls for the financial sector to transition away from financing high-carbon energy sources in addition to scaling up financing for low-carbon energy.