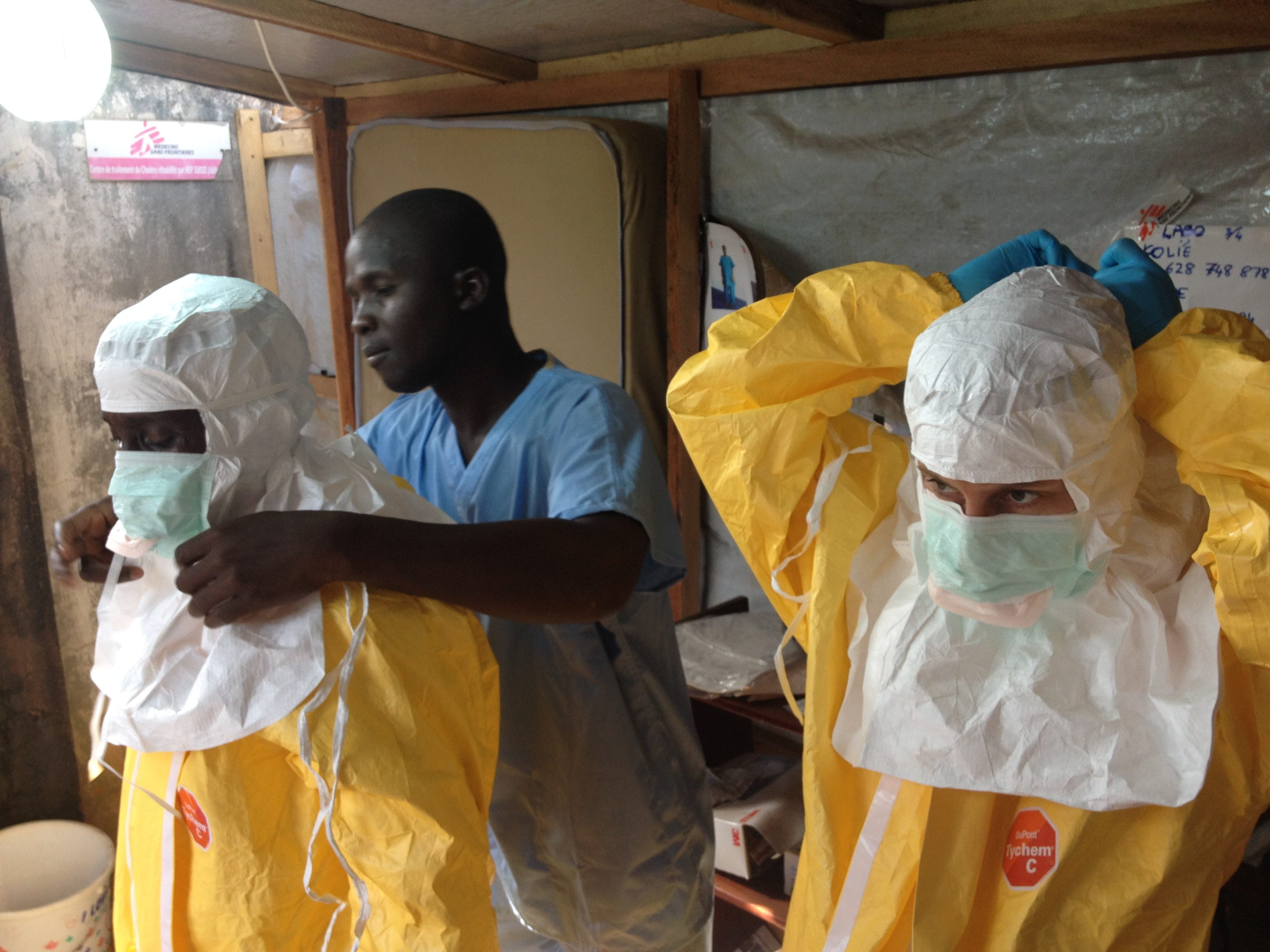 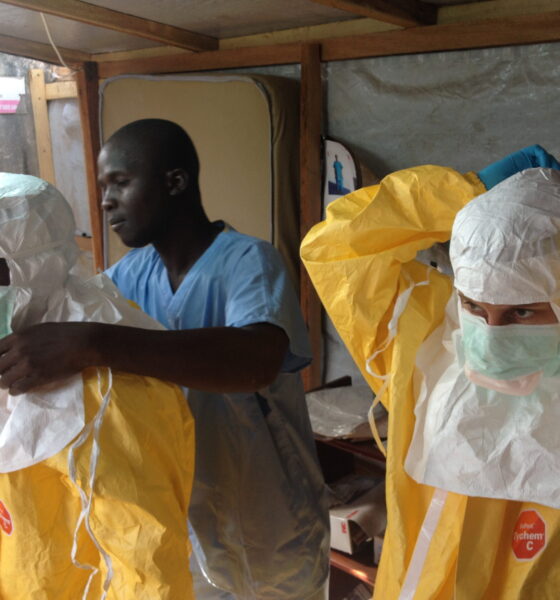 Public health experts have blasted the world’s largest private coal firm after revelations it exploited the Ebola crisis, which killed 11,000 people in West Africa, for its own commercial gains.

Peabody Energy, which has revenues of just below $7bn, is accused of using the crisis to rebrand fossil fuels as the crisis to global poverty. The PR campaign has been branded as insulting and an “opportunistic attempt” to sell coal.

Greg Boyce, chief executive of Peabody Energy, told a mining conference in September last year that the reason Ebola was able to spread so quickly was a lack of electricity to power hospitals in the fight against the deadly virus.

But the academic that was cited by Peabody told the Guardian he had never heard of the company, saying that their strategy was purely to sell coal.

Irwin Redlener, an advisor to the White House on the Ebola crisis said, “Peabody has very specific and explicit corporate goals. I think this is a pretty far fetched leap from a global crisis to try to justify the existence of a company that is interested in producing and selling coal.”

He added, “I think it’s an opportunistic attempt and somewhat desperate to relate corporate self-interest to a massive public health crisis.”

The Ebola virus devastated West Africa last year, with the World Health Organisation estimating around 27,000 people contracting the disease and around 11,000 dead.