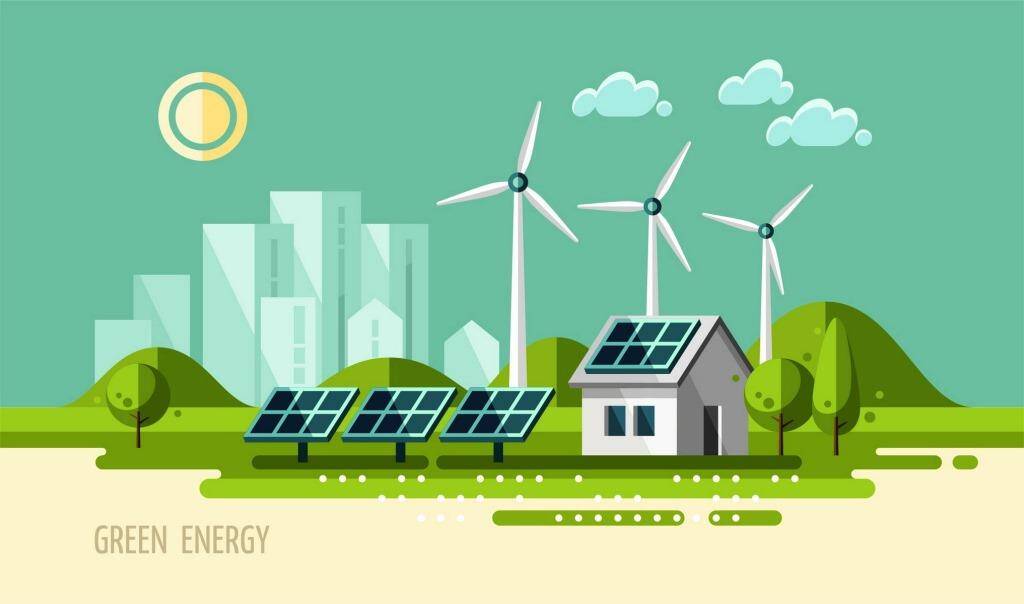 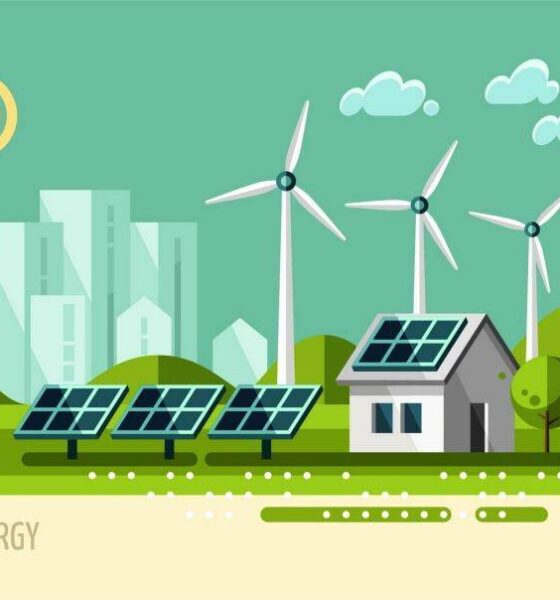 Comparing and Contrasting the Benefits Solar And Geothermal Energy

The solar energy market is expected to be worth $223 billion within the next six years. However, there are other alternative energy sources that are also growing, such as geothermal. Is solar or geothermal a better renewable energy source?

Certainly, its not an easy comparison. Sun against earth. Energy of light against energy of the middle of the earth. But one thing is sure: Both of them can help us to reduce the deep impact of fossil energy to our environment, and both may help to save our planet. Or, at least, come this claim a step closer.

Solar energy can look back to a long time of usage and experiences. There are a lot of households all over the world using solar or photovoltaic panels, and each year there are more. Most of governments had included the installation of solar energy equipment in their national zoning laws, making it obligatory to equip each new building with a solar system. How does it work?

Mainly, in the private sector are used solar panels to heat the water. Integrated small tubes contain a special liquid, which is heated through the sun during the day and leaded to the heat pump, which extracts the heat to bring it to the water reservoir. Many days, warm water can be heated exclusive with the help of the solar panels, only on rainy days or during winter time the electrical heating rod is necessary to support the equipment.

Of course, also electrical energy can be won from sunlight. Instead of solar panels with tubes, photovoltaic panels are necessary to transform the light into electric current. First and second generation’s panels didn’t own a good efficiency, for that large panels were needed to earn enough current to support traditional electricity. Of course, they have to be setup properly.

After three decades of investigation and innovation, today’s materials allow to shrink solar and photovoltaic panels, making them even much more thinner, and to gain much more heat or electric energy as ever before. This makes solar technology more economic even for private owners today.

Although geothermal energy has a long history, its usage in private households started later, probably caused by its more complicated installation. How does it work? Deep under the surface of our planet liquid magma is flowing under high temperatures that can reach almost the heat of the sun. First this heat energy was used to drive large steam turbines, generating electricity.

But with modern technology, geothermal energy also can heat houses. Depends on each case, metal pipes are drilled into the ground to a maximum depth of 300 feet for a single-family house. But even less depth can be enough to heat a house, because a temperature of 50 degrees Fahrenheit can be found at 30 feet under surface already. Independent of air temperatures and seasons, this underground temperature is stable at summer and wintertime, even in strong periods of frost. That means, it makes owners independent of climate or weather conditions.

Instead of earth pipes also earth collectors can be installed in few depth, but you need a large property to cover a large square of collectors. This may be more difficult as to drill some pipes in the ground, but can be a good solution in case of large plots for new commercial buildings.

The difference between solar and geothermal energy

Which sustainable energy fits better to your home? A professional like an energy consultant or an architect should be asked in each case, it depends on several factors to make the right decision. Not only matters the size of the building, but also the climate zone and owner’s budget. Permits and local laws may influence the decision, too.

One thing is for certain: each of the two energy sources helps to reduce contamination and CO2 emissions. Both are renewable and protect the environment. The advantage of solar systems is the wide range of types and sizes in the market, easy you can find the system that fits to your needs perfectly. Not only in the south, but also in the north of Europe, solar energy works fine to gain warm water or electricity, always when enough collector surface may be installed.

Sometimes solar panels are not allowed, for example on historic roofs or in protected natural areas. In this case, geothermal energy may be an alternative to supply electric energy or heat to your house. The advantage of this renewable energy is its completely independence of weather and climate, resulting a continuous production during the whole year.

For sure, if it is able to combine both, solar and geothermal energy, this makes it the perfect solution for an innovative, sustainable building.