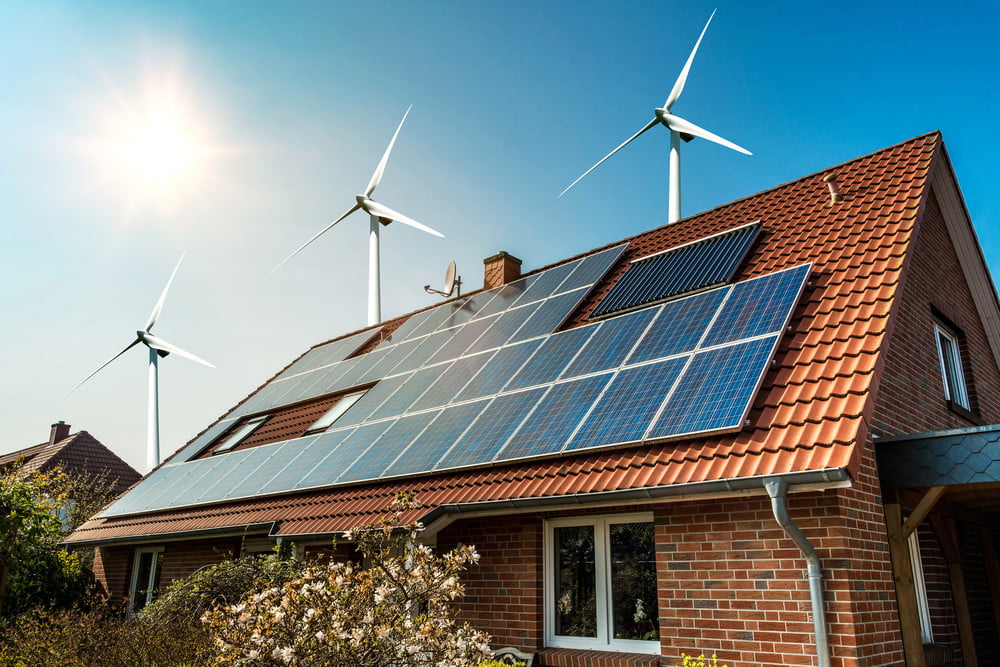 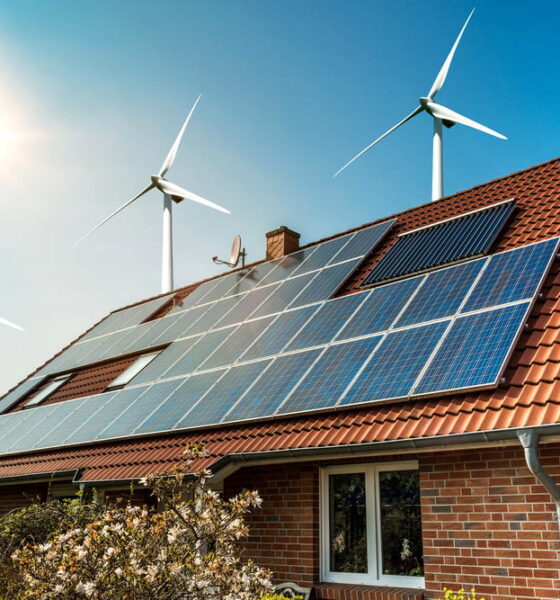 Renewable energy sources are on a trajectory to becoming the world’s main power source by 2040, due to rising electricity costs, technological change and the shrinking costs of wind and solar power, according to BP.

Wind, solar and other renewable is expected to become a mainstay in the global energy system in just 25 years – faster than any other fuel in history – accounting for 30 percent of the world’s electricity supply within the next two decades, up from just 10 percent today. In some parts of the world, such as Europe, that figure will be as high as 50 percent. Oil, on the other hand, took roughly 45 years to grow from just 1 percent to 10 percent.

And it’s no wonder, what with the constantly rising costs of electricity worldwide. In Australia, households face an increase of up to $50 on their annual electricity bills in the coming year amid rising state land taxes and transmission costs, while retail residential electricity rates in the United States have risen about 15% over the last 10 years.

In some parts of the States this growth has been more intense, for example in Oregon where rates have increased by about 40 percent over the past 10 years. In the 10 years leading to June 2013, prices for households in Australia increased by 72 percent for electricity and 54% for gas. And the scary reality is, the trend is unlikely to change into the future: natural gas prices will only continue to rise in cost and as they do, electricity rates will inevitably rise alongside this.

The Energy Information Agency also predicts that in the United States, electricity prices will continue to increase, both in the short-term as well as long-term to 2040, as climate change and extreme weather leads to higher demand for electricity (through the increased use of heating and cooling, etc), thus driving electricity prices higher.

In Australia in particular, the Federal Government’s recent steps towards reregulating the retail energy market have directly resulted in an increase in power prices, and the Australian Energy Regulator has already approved requests from electricity distributors including AusNet Services, CitiPower and Jemena, Powercor to increase charges over the next 12 months to cover increased costs.

Naturally, rising prices are forcing consumers to consider cheaper, more renewable energy alternatives. And lucky for them, the once staggeringly high cost of renewables is dropping. With regards to solar, it is dropping so quickly, in fact, that it’s now cheaper than coal, new analyses show.  In comparison to coal, which works out at roughly $102 per megawatt hour of electricity, solar now costs just $50. Energy from utility-scale solar plants has seen the biggest price drop over the past decade: an 86% decrease since 2009, and in 2017 the United Nations Environment Programme confirmed that there was more solar capacity created that year than any other type of energy.

Isn’t it funny. Environmental advocates and activists try for over a decade to push mainstream society toward renewable forms of energy, arguing that it definitely reduces our emissions and thus reduces global warming and climate change, and a small few choose to listen. Push up the price of electricity and bang, the world swiftly adopts renewable as their preferred power source.

Environmentalists can at last get a little bit excited, the global shift to kinder energy sources has begun. And while investors are busy reading up on trading advice and how to increase their wealth bit by bit, they might be better off simply swapping to solar and saving minimum $50 an hour on living costs.

Hopefully, the global shift to purer energy will happen sooner than we think. According to a survey of 800 key industry figures, China will be the first country to achieve grid parity in 2022, followed by Spain and the United Arab Emirates in 2024. And, according to the International Renewable Energy Agency, clean energy sources will be cheaper than fossil fuels by next year. Move over Greenpeace – your work here is done.

As an environmentalist, I couldn’t be more elated. Not only does renewable energy produce no greenhouse gas emissions from fossil fuels, and reduces certain types of air pollution, it also diversifies the global energy supply and reduces our independence on imported fuels, which in turn should theoretically mean fewer wars and trade standoffs. Renewable energy dependence will also create new forms of economic development and jobs in new markets as well as in every country using renewables, especially across manufacturing, installation and more.

But despite that we have all known these undeniable benefits for years, it hasn’t led to widespread change. The fact of the matter is, people will always opt for that which is cheapest. The majority cannot afford the luxury of choosing that which is best for the planet, and until prices match impact levels, it quite simply won’t happen.