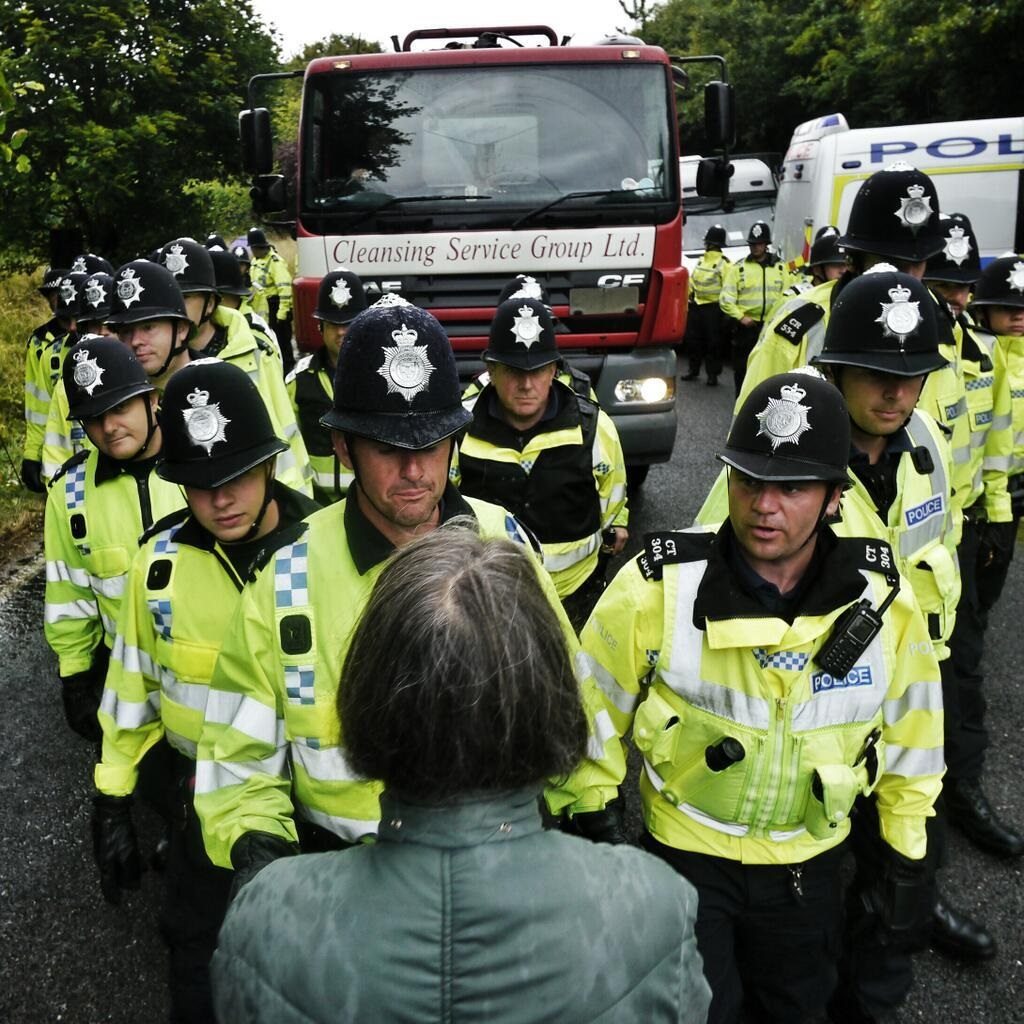 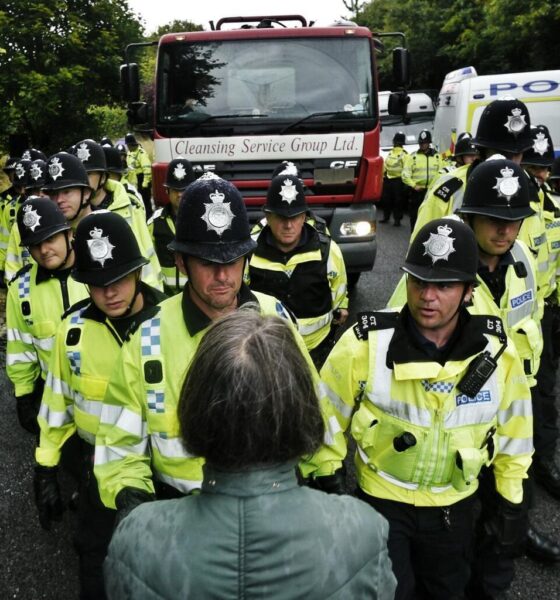 Cuadrilla has dropped plans to frack at a site near Balcombe, West Sussex, after it found that the rocks were naturally fractured.

The company said in a statement, “The analysis of the samples we obtained from the exploration well confirmed that the target rock underneath Lower Stumble is naturally fractured.

“The presence of these natural fractures and the nature of the rock means that we do not intend to hydraulically fracture the exploration well at Lower Stumble now or in the future”.

Cuadrilla initially said it would try to drill the well vertically and horizontally. If these two methods were unsuccessful, the firm would then try hydraulic fracturing, injecting chemicals into the rocks to open them up.

Many people gathered to protest against the test fracking in Balcombe last summer. Some activists were arrested, including Green party MP Caroline Lucas.

The company may conduct further tests, but it is likely to scrap plans if it believes that these will be uneconomical. However, residents remain concerned about the potential environmental and health risks of the exploration.

Friends of the Earth’s south-east campaigner Brenda Pollack said, “While residents will undoubtedly be relieved that Cuadrilla has ruled out fracking at its Balcombe site, the community still faces the prospect of significant industrial activity on its doorstep.

“Local people will want more information about Cuadrilla’s plans and the potential impacts on their community and environment.”

She added, “With mounting evidence of the threat climate change poses to our environment and economy, we should be developing clean energy solutions, not more dirty fossil fuels.”