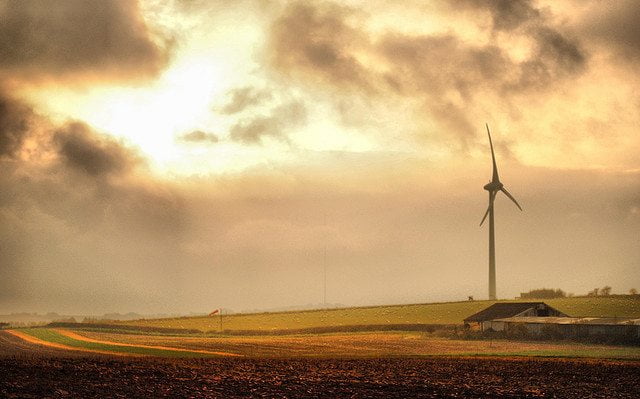 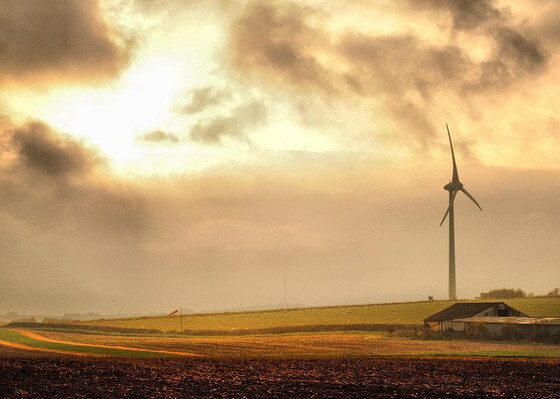 The EU’s climate change mitigation package has been described as a “historic moment” and could aid negotiations on a global scale, according to energy and climate change secretary Ed Davey.

Last week, EU leaders agreed on a climate change pact that requires the bloc to cut its greenhouse gas emissions by at least 40% by 2030. Additionally, across the EU renewables must provide 27% of energy by the end of the period.

Speaking to the Guardian, Davey said, “I really think this package is quite a historic moment on the pathway to that elusive global deal. It is probably the most significant environmental agreement that a British government has ever been involved in.”

Next year, world leaders will meet in Paris to attend a UN conference that aims to set a global deal addressing the issues of climate change. Both China and the US have announced emission reduction targets this year, which could boost negotiations. Following the conference, the EU will review its package.

“The package is clear that it is ‘at least 40%’ – so the review is upwards only. If we get a really good deal and America and China step forward, it means that we can go further. But the EU is saying that we are going to do 40% regardless of the rest of the world,” Davey added.

Despite Davey’s view on the package, some have criticised the targets for not going far enough. Vice-chair of the Intergovernmental Panel on Climate Change (IPCC) professor Jim Skea argued that current governments are leaving too much work for future governments if we are serious about meeting longer term goals.

The EU’s 2050 target is to cut emissions by 80-95%. This is in line with the IPCC’s guide on how to keep global warming below 2C, above the increase scientists have warned that effects could be devastating, widespread and irreversible.