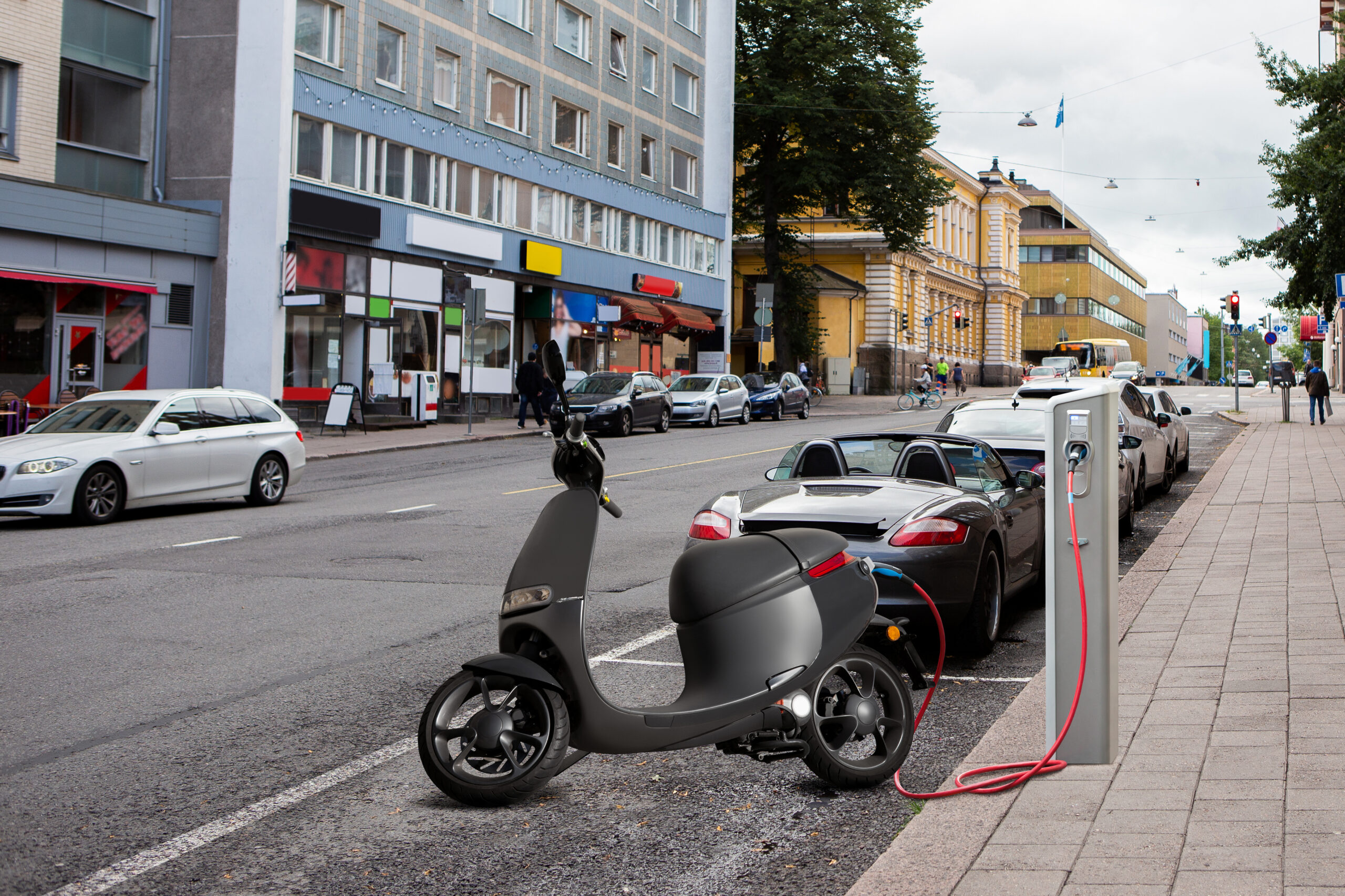 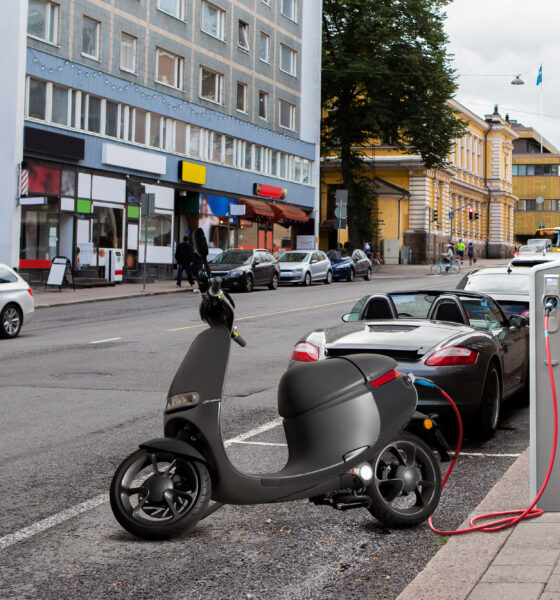 Looking to the new year, however, the first seeds of industry growth that were sprinkled through 2019 and 2020 are starting to blossom, and 2021 looks to be promising period for electric motorbikes as whole. But what are the positive things that are going on right now?

In simple terms, the number of electric bikes currently on UK road is nothing short of piddly, especially when considered in relation to their EV counterparts. Statistically speaking, though, the patterns are incredibly promising.

According to the MCIA, new electric bike registrations in 2020 amounted to 2,459. Not an impressive figure in itself, but a 51.2% increase on 2019 registrations and, more tellingly, a positive shift compared to combustion model registrations, which dropped by 2.6%. That tells a story, albeit on a small scale for now, of a market that is shifting towards the future.

One of the biggest bug bears for would-be electric bike and EV buyers over the last few years has been the upfront affordability factor of electric models. While electric options have always offered significant financial benefits beyond the point of initial sale ie. running costs and insurance, their price tag on the sales floor has been tough to overcome for many.

As electric options become more popular, not to mention the obvious choice for the future, and more model options and manufacturers get involved, the cost issue has slowly faded, with electric moped options available for just a few thousand pounds and performance bikes dropping to prices not a world away from their petrol-powered peers.

Manufacturer interest has played a fundamental role in reducing the cost barrier for UK buyers and therefore helping the growth of the electric industry. Where previously there were options mainly from electric-focused names like Energica, NIU and Super Soco, the traditional heavyweights like Ducati and Harley Davidson have now weighed in and placed themselves firmly on the production line.

That means more options, higher consumer interest and better competition, creating a generally higher standard of product at a more affordable rate. The addition of popular brands to the electric bike market also has a bearing on styling, as Mark Copper, Head of Product-Bike at motorcycle and scooter insurance specialists Carole Nash commented: “This is a sign that electric motorcycle style is developing compared to the previous ranges available in the market, which will naturally attract a wider audience.”

If all of the above wasn’t enough of a case for 2021 being a bright year for the development and growth of electric bikes, it’s worth remembering the government has been on side with EV growth for some time, offering substantial financial input and incentives to the cause as we grow towards a greener future.

Just as there is the plug-in grant for subsidies on EV purchases, there is also a £1,500 grant available for buyers of ultra-low emission bikes. Add that to the state’s continued investment into electric charge points and promotional schemes, and you can see a clear path for electric bikes to grow alongside EVs across the next few years.

Electric motorbikes are in a similar position to where EVs were a few years back when they first arrived on the market. Seeing one roll down the road will still turn heads, but steadily they’re creeping into the everyday conscience of the general public. With the aims of a greener future, considerable state-sponsored financial backing and increased market interest behind it, the electric motorbike industry looks set to enjoy a prosperous 2021.