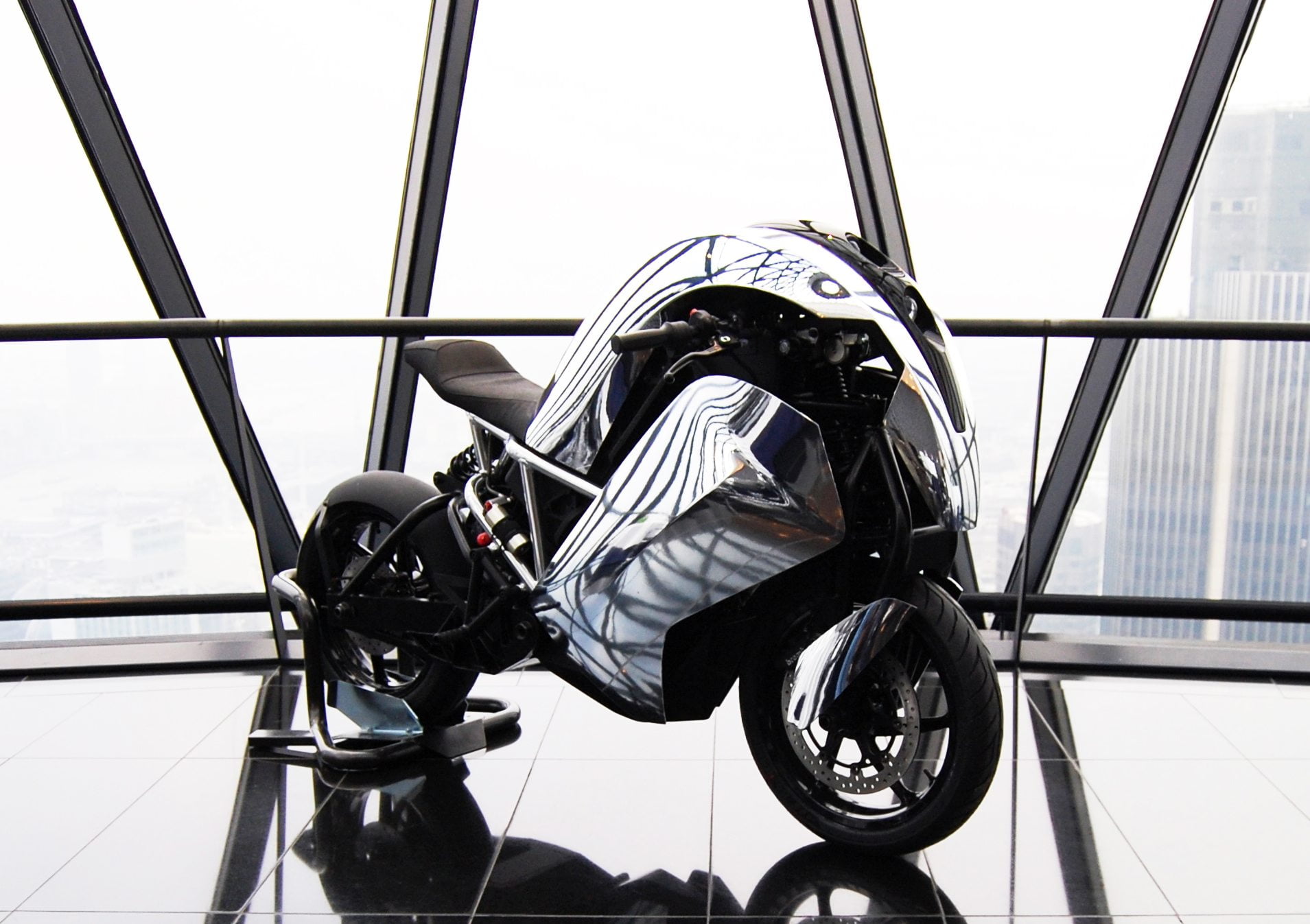 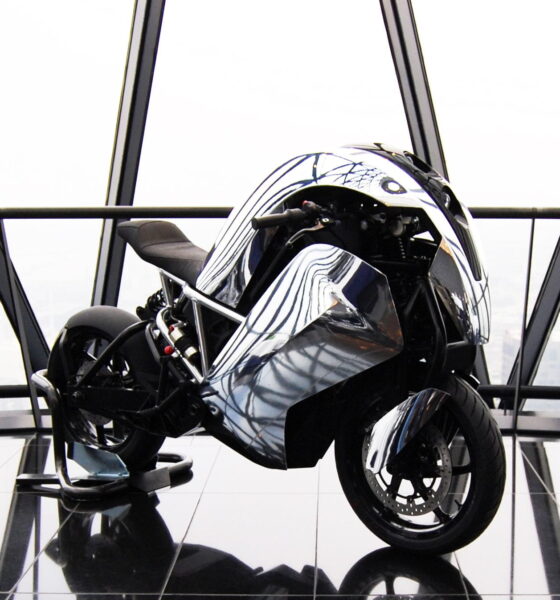 The electric superbike, Saietta R, has been selected to represent British innovation in clean technology during a trade mission to Colorado, US.

The motorcycle, which was created by London-based cleantech firm Agility Global, has been selected by UK Trade and Investment (UKTI) to attend the event.

Saietta R is said to be able to achieve 0-60mph in 3.9 seconds whilst being one of the most energy efficient vehicles on the road – running at around 386 miles per gallon. The superbike has been on display in the National Motorcycle Museum and will be officially launched in 2014.

Lawrence Marazzi, CEO of Agility Global, said, “We are delighted to have been chosen to represent Britain at such a prestigious event. The UK is at the forefront in key areas of research and development that solve the global pollution and emission problems that larger cities face.

“Increasing levels of investment are channelling into the sector – this presents an obvious and significant market opportunity for businesses like ourselves to create tangible solutions to shape a more energy-efficient future.”

Marazzi added that he hoped the event would provide opportunity for Agility to develop global business networks.

In the UK, sales of electric cars rose by 25% in the third quarter of 2013. Over 1,100 people signed up for the government’s £5,000 plug-in car grant, the highest number since the scheme was introduced . However the majority of electric motorbikes currently on sale today are limited to speeds of around 60mph.