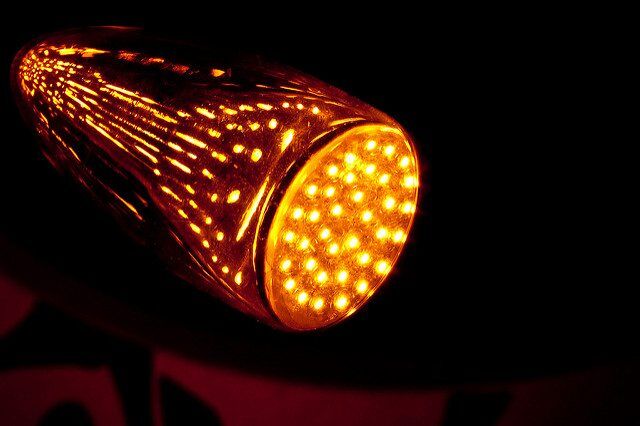 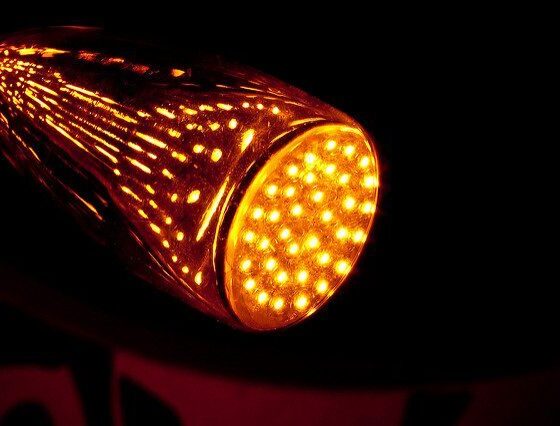 Energy Use Can Now Be Forecast A Decade In Advance

Planners will now be equipped to meet environmental targets as a researcher has developed a forecasting tool which can predict an individual’s or an entire city’s energy needs ten years in advance.

Moulay Larbi Chalal, a PhD candidate at Nottingham Trent University, used data from more than 6,000 households over a 17 year period to monitor how people’s requirements for gas and electricity evolve over the course of a lifetime.

The forecasting tool is based on data taken from the British Household Panel Survey and was developed in collaboration with Nottingham Energy Partnership.

“The UK household sector consumes more than a quarter of the nation’s gas and electricity and is responsible for around 20 per cent of the county’s total carbon dioxide emissions,” said Moulay, who’s studying in the School of Architecture, Design and the Built Environment.

“So developing suitable ways to reduce CO2 emissions is important if we’re to meet strict environmental targets and ensure a more sustainable development of our urban areas.”

The forecasting tool can show, for instance, that the average single, non-elderly person has almost a 20 per cent chance of finding a partner and moving in with that partner within five years. Of those newfound couples, 53 per cent will go on to have a child during the same period.

Probable future energy needs can then be calculated based on this data. For instance, around 26 per cent of those couples without children will use more than 4,000 Kwhs of electricity per year. While the same amount of energy will be used by as many as 35 per cent of couples with children.

Similar calculations can be made for a variety of other demographics, such as single households, lone parents with dependent or non-dependent children, over 65s, and more.

The research was developed at the university’s Creative and Virtual Technologies Research Lab.

Professor Benachir Medjdoub, a professor of digital architectural design at Nottingham Trent University, who supervised the project, said: “This research has introduced a powerful new tool which could lead to the development of innovative energy planning systems and CO2 reduction models for urban areas.

“It shows how we can predict the variation in residential energy usage patterns during different transitions of a person’s life.

“This could help predict and monitor the levels of energy consumed and the related carbon footprint for whole cities, allowing for a smarter management of the gas and electricity distribution network.”