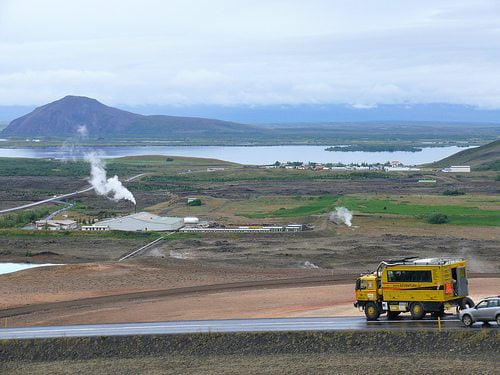 GT Energy has started the second phase of a project that it says will provide cheap and clean geothermal heat to the Manchester area.

The firm has £450,000 ready for the new phase of the plan in the Devonshire Street site near Ardwick. It managed to raise more than £1.7m from a corporate fundraising operation led by the Low Carbon Innovation Fund (LCIF).

Padraig Hanly, managing director of GT Energy, said, “The successful completion of this funding round maintains the good progress of the Devonshire Street geothermal heat project. We will be working with our contractor Erdwerk, which is highly experienced in deep geothermal development in Germany.

“From here, we expect to move from planning permission to a position where we will be ready to break ground on the site in spring 2015.”

According to the firm’s plans, the pipes will power businesses and homes in Manchester with cheap and clean heat. GT Energy is expecting to start to produce energy in spring 2016 – one year later the beginning of the drilling – from the heat source located two miles below Manchester, in the Cheshire Basin.

GT Energy said that the area is the ideal place to develop a geothermal project, with its resources able to provide heat and hot water to around 7 million homes.

The company said that in addition to the affordable and renewable energy, the city would also benefit from the creation of 100 new jobs.

Once completed, the Devonshire Street site will be the largest commercial development of geothermal heating in the UK.