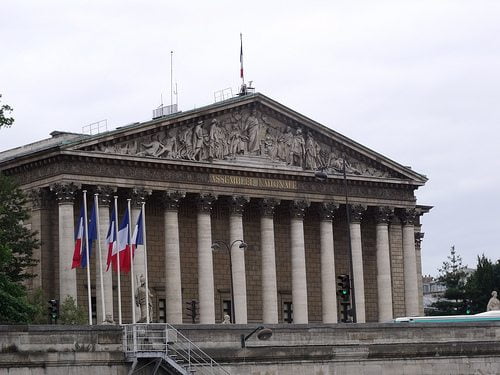 The French parliament agreed on Thursday to adopt a carbon tax in the new year that will reduce the public deficit and promote clean energy and energy efficiency.

The country announced the idea in September, saying it expected the measure to generate €4 billion (£3.3 billion) by 2016, which could be directed to fund clean technologies.

On Thursday, l’Assemblee Nationale, the lower house of the bicameral parliament, approved the bill, supported by the government and other left and centre-left parties.

From January 2014, French households and businesses will be paying a tax on gas, coal and oil, which will be implemented for transport fuels from 2015.

Companies that are already part of the EU’s carbon Emissions Trading Scheme will be exempted.

The tax aims to reduce the public deficit to 3.6% of the GDP and the use of fossil fuels, as part of a move announce by president Francois Hollande to cut dirty energy use by 30% by 2030.

At the same time, France is looking at reducing its reliance on nuclear power. PM Ayrault said that a levy on profits derived from the nuclear industry – along with the new carbon tax – will be used to boost the production of renewable energy and improve energy efficiency.

In July, Hollande announced that France would not support the extraction of shale gas. Meanwhile in October, the French constitution court confirmed that the ban on fracking on environmental grounds was proportionate and conformed to the country’s constitution, despite the protests of gas companies.