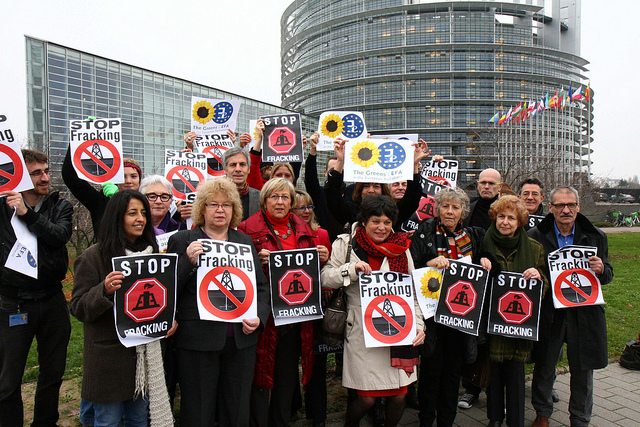 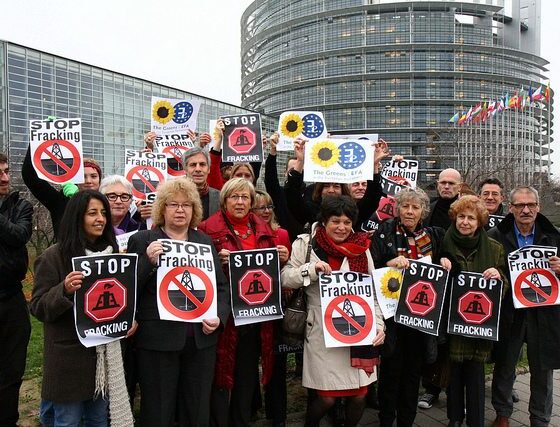 A survey released on Tuesday by the Department of Energy and Climate Change (DECC) has contradicted findings from a trade body earlier this week. The new poll found less than a quarter of Brits said they support shale gas extraction, a decline since the previous survey in March.

When asked about fracking, almost half of respondents were neutral on the issue and 24% people were opposed to it.

This contradicts findings from a survey commissioned by a trade body for the UK oil and gas industry on Monday. They found over half of respondents support shale gas production.

The Populus survey was commissioned by UK Onshore Oil and Gas (UKOOG) and asked respondents, “From what you know, do you think the UK should produce natural gas from shale?” after a detailed briefing on the benefits on shale gas production.

UKOOG results were also in contrast to poll results from Nottingham University that suggest support for fracking is declining.

The government argues hydraulic fracking, or fracking is needed to secure Britain’s energy for the future, however many environmentalists have voiced their opposition as it has been linked to earthquakes and water contamination.

The practice is controversial and just this week campaign group No Dash for Gas announced thousands are planning to protest against fracking in Lancashire.

Data from the DECC was collected between June 25 and 29 and fieldwork was conducted by the research company, TNS BMRB. Over 2,000 households in the UK were surveyed and environmental groups welcomed the results.

Greenpeace UK chief scientist, Dr Doug Parr said, “Less than a quarter of the British public now support fracking generally, and there is even less support when drilling happens locally. Shale drilling is far less popular than clean alternatives like solar and wind, yet it enjoys preferential treatment from ministers.

“The government’s official numbers contrast sharply with the dubious figures from the industry released [earlier this week], and cannot disguise how Cameron’s ‘all out for shale’ push is turned into a politically toxic mix of hype, spin, and secrecy.”