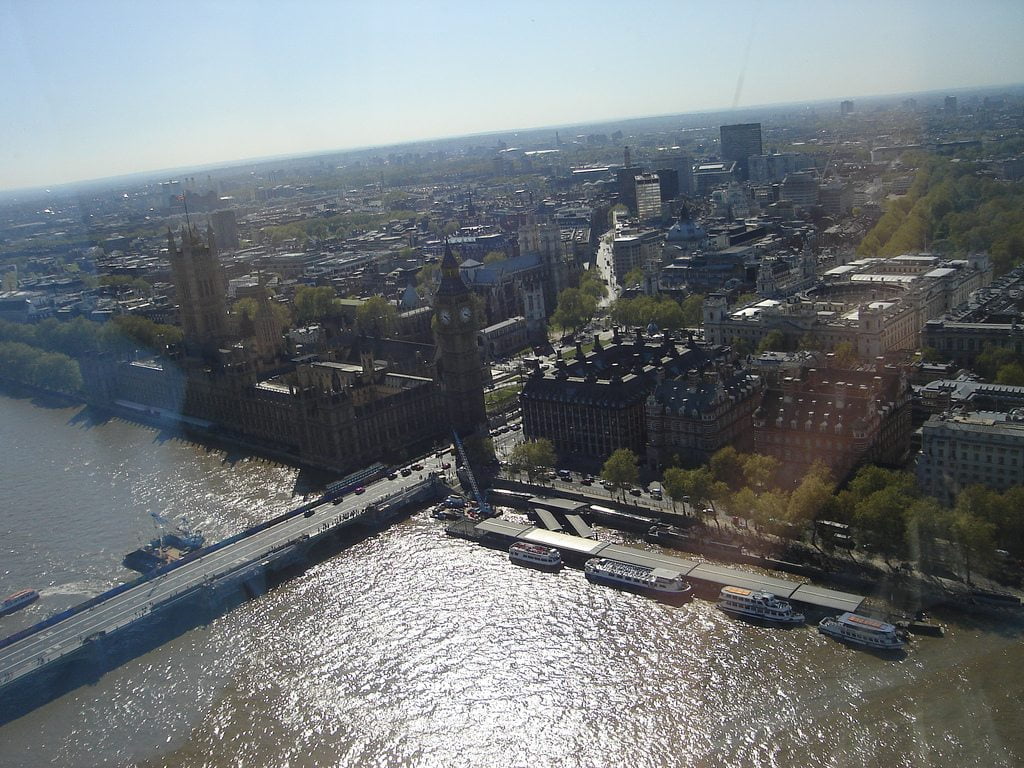 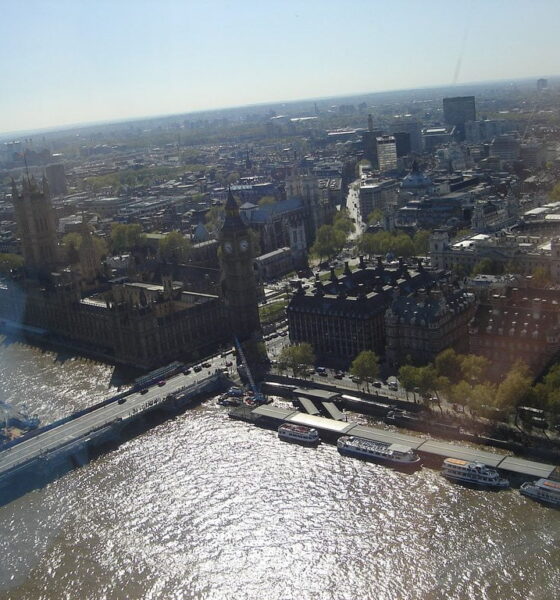 Energy secretary Ed Davey has said his department will explore the potential of water-source heat in providing clean energy to the UK, describing the technology as “game-changing”. He also highlighted how energy security is a critical issue amid tensions in Ukraine.

Speaking to the Independent on Sunday, Davey said that the technology, which can absorb heat from lakes and rivers, could reduce household bills by 20%. The Department of Energy and Climate Change (DECC) is now set to look at where the renewable source can be used to unlock further clean energy.

The technology has yet to be utilised on a large scale in the UK but a £70m development situated near the banks of the River Thames uses river water to provide heat and hot water for homes at Kingston Heights. Later this year, the renewable source will also provide hot water and cooling for a new 142-bedroom hotel.

Speaking to the newspaper, Davey said, “This is at a really early stage, but it is showing what is possible. You never have to buy any gas – there are upfront costs but relatively low running costs. I think this exemplifies that there are technological answers, which will mean our reliance on gas in future decades can be reduced.

“My department is exploring the potential for this sort of water-source heat pump across the UK, so we’re going to map the whole of the UK for the potential.”

Tensions in the Ukraine have pushed up oil prices and raised questions around the security of the UK’s energy supply. In the wake of the concerns EU leaders have met to discuss ways of reducing dependence on Russian gas.

Davey added, “Obviously, the real concern is getting secure energy. We’ve seen the crisis in the Ukraine develop, and the dependency in the EU on imported gas is quite significant. There is a real strategic challenge for the UK and the EU about protecting our sources of energy and making our energy more secure. This is where energy security and action on climate change come together.

“If you’ve got home-grown energy, then that is really secure. This is the long-term future, about how we reduce our carbon emissions and out dependency on imported fossil fuels.”