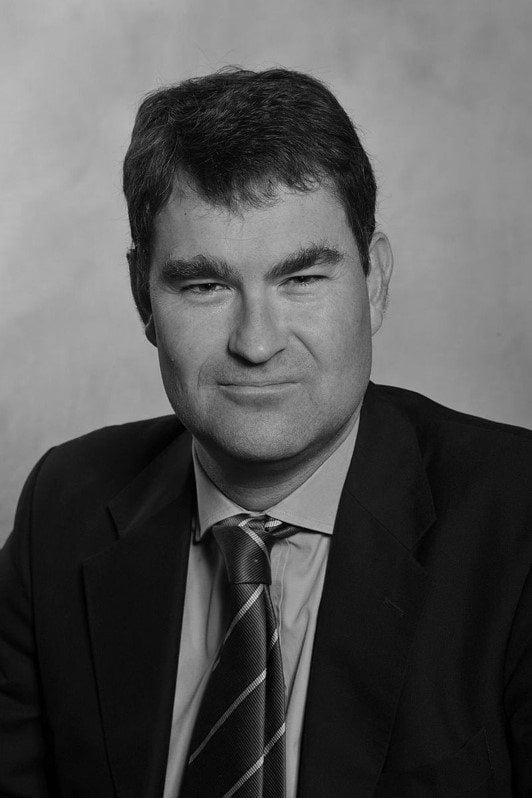 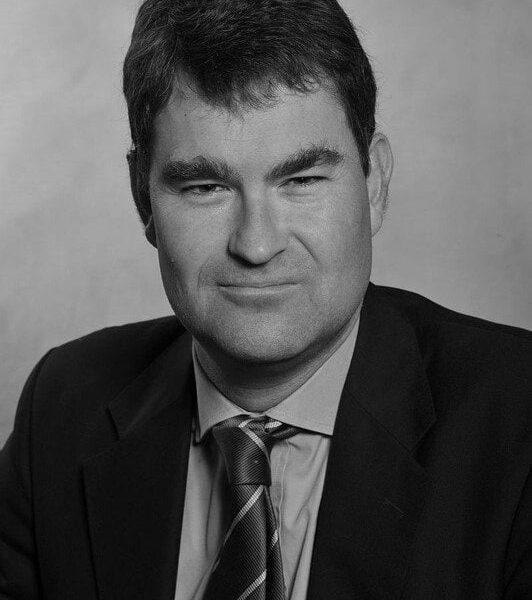 The government has pulled the rug out from under the community energy sector with a devastating tax relief u-turn. On Monday (26 October) Treasury Minister David Gauke announced the removal of EIS tax relief for community energy schemes receiving subsidies, to take effect from 30 November (2015).

Affected schemes will also continue to be ineligible for another tax subsidy, the Social Investment Tax Relief (SITR), meaning that the incentives to encourage people to invest in community owned renewables have been removed.

Co-operatives UK Policy Officer, James Wright, said: “This is a complete reversal of previous announcements made in the 2014 Autumn Statement and Budget 2015 statement. We had expected that an expanded SITR would be opened to community energy schemes while EIS would continue for six months after changes to SITR gained State Aid approval.

“Given that the co-operative and community energy sector fought so hard last year to secure continued support for community investment in renewables, including providing clear evidence of just how important it is, and have been given numerous assurances from government, this is a really heavy blow for our members, and for us at Co-operatives UK.”

Co-operatives UK research, undertaken in the summer of 2014, revealed that the removal of all tax reliefs could result in a 59 percent drop in community investment in renewables.

James Wright said: “It is extremely disappointing and damaging to have moved the goalposts for these businesses so suddenly and dramatically. The plans of many communities, who have already had to rework financial models and project schedules numerous times, are likely to be in tatters.

“We will be seeking an explanation from HM Treasury as to why it has changed its mind about the social impact of community energy, and how it justifies implementing policy for business in this way.”

The latest announcement is a further blow to the sector following recent government proposals to effectively end the Feed-in Tariff (FIT) which provides security through guaranteed energy generation minimum payments.