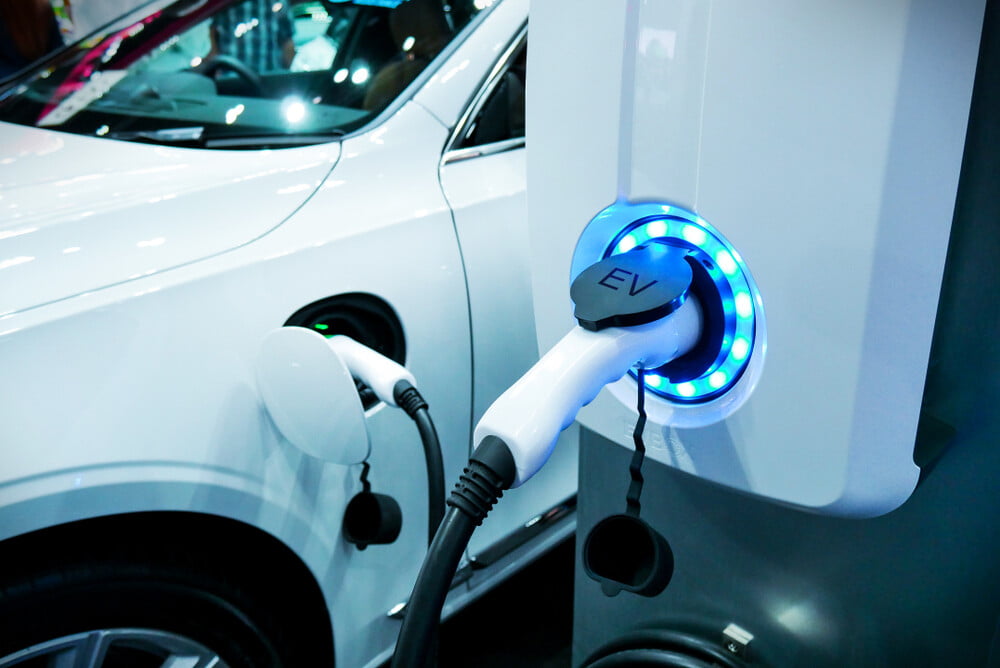 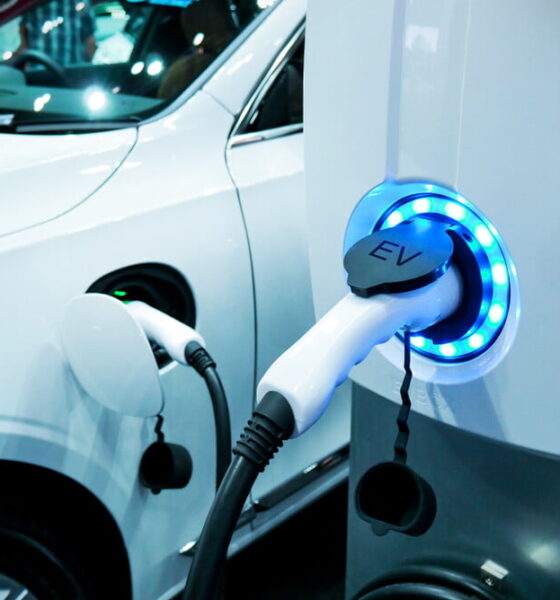 How The Used Electric Cars Market Impacts the Power Industry

Many electric cars including the BEVs (all-battery vehicles) or the PHEVs (plug-in hybrid) are coming into being at a faster pace than a meteor. The expansion is taking place within the blink of your eye. In fact, the traditional petrol-run or diesel-run cars have been beaten by electric cars in terms of sales in Norway.

Used electric cars support sustainable mobility, which is the backbone of the future of the energy industry and the automotive sector. In the US, the government imposed a tax credit of $7,500 as subsidies for the buyers of the BEVs in the early part of 2011. Consider this fact and then consider, the average annual sales of the EV between 2013 and 2014 was around 580,000 units, which is 2.3% of the total vehicle sales.

And the numbers were up by around 107% in the years 2010 and 2011, which amounted to around 2.3% of the total vehicle sales. These numbers shouldn’t fool you to thinking that electric cars are looking back for one ounce. To shore this argument up, you should realize that from 2008 to 2014, , the annual sales of PHEV, BEV as well as EREV (extended-range electric vehicles) rose greatly in the US. These were the years of growth for the electric cars segment per se.

Many start-up electric car manufacturers such as Coda, Fisker, Aptera and Better Place projected and proposed their products in a hush in the market, leading to their indefinite failures. But things have begun to take a turn. The EV market is flourishing at a faster pace. China’s government is focused on saving the environment from air pollution, and its major step towards this is supporting the electric cars that are saving hydrocarbon fuels. EVs have received insurmountable support from China’s government in the past decade.

As a matter of fact, the government proposed that 30% of the vehicles that should be brought by local and central government officials or workers during the years 2014 and 2016 must be all-electric. In addition to this, the government also decided that the electric car buyers or the buyers of any automotive that is based on new energy will be exempted from paying sales tax (which, by the way, is equal to almost 10% tax of the car’s net value). The decision was up till the year 2017.

1996 brought the EV incentive program to Japan. Thanks to the Japanese government, the hybrids and EVs were selling great and even grew to almost 1.6 million units by 2013. In Germany, however, the EV market is relatively new but it is replenishing quite fast and showing a growth of 25% almost every year.

Now that we’re aware of what’s happening in the EV automotive world in almost all big countries across the world, let’s move towards the topic of the question “how the used electric cars market is going to impact the power industry”. A deeper analysis of the impact that EVs will have on the power market, be it under the presence of the solar photovoltaic generation or not, is imperative to study to declare what’s in store for the market in the future.

Here, Italy’s power market is taken into consideration. We take Italy as an example because during the years 2008-2013, 18 GW of photovoltaic power was installed in Italy. And the example can be translated into other power markets, and the results can be drawn.

Major Factors that Affect the Transition to Electric Mobility

Here are some major reasons why electric vehicles have been a major turn-around technology over the years:

To be precise, there are major environmental benefits that EVs propose. However, the impact greatly relies upon a mix of energy sources that would be generating the electricity to support the EVs and the location of the thermal sources. This explains how power generation plays a significant role when you’re assessing electric mobility. So, if we have to reap the benefits of electric mobility, then we should subsequently begin to think about how we are going to generate the power for it and how much of it would be sustainable. This should be well-thought-of while taking into consideration not only environmental impacts but also health impacts of an urbane life and climatic viewpoints.

When we talk from an economical or technical perspective, we can see industries shifting to EVs intelligently. In the US, it is easy for drivers to purchase electric cars at or below $20,000. Accounting for the average monthly electric costs, it would exceed only $23. One can see with bare eyes how EVs are growing and expanding rapidly all over the world.

What is going to be the impact of the used electric cars market on the power industry?

One can expect a great impact of the electric cars themselves on the power industry, let alone the used electric cars. The modern EVs exhibit two-way power flux capabilities, which are ultimately unbeatable. The power price of the market is likely to be affected as the demand for EVs continues to grow. When the subject at hand is applied to the Italian wholesale electricity market, here’s what we get as results: