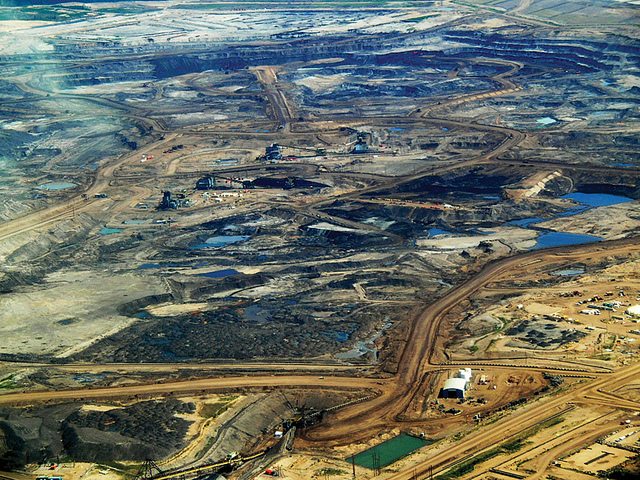 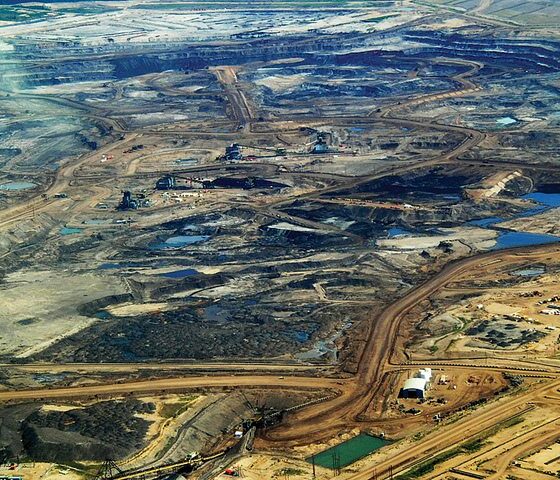 The proposed project would link Canada’s tar sands to refineries in Texas and could transport 800,000 barrels of oil per day. The development was originally proposed in 2008, but the environmental and economic impact of the pipeline has been debated.

A letter signed by Carter, along with nine other Nobel prize laureates, including Archbishop Desmond Tutu, said, “You stand on the brink of making a choice that will define your legacy on one of the greatest challenges humanity has ever faced – climate change.

“As you deliberate the Keystone XL tar sands pipeline, you are poised to make a decision that will signal either a dangerous commitment to the stats quo, or bold leadership that will inspire millions counting on you to do the right thing about our shared climate.”

Those opposed to the project point to the energy-intensive extraction process from tar sands and argue it could speed up climate change at a time when we should be taking action to reduce it. The letter acknowledges this, saying the tar sands are among the “world’s most polluting oil”.

Following information from the Intergovernmental Panel on Climate Change (IPCC) that said investment needed to be rapidly shifted away from fossil fuels to renewables, environmentalists called for the project to be stopped.

Jamie Henn, strategy and communication directors at environmental campaign group 350.org, commented, “The report makes it clear that in order to meet their agreed goal of keeping global warming below 2C, governments need to get serious about leaving fossil fuels in the ground.