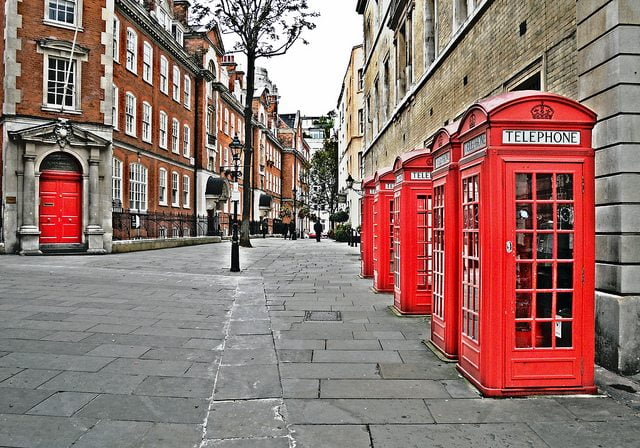 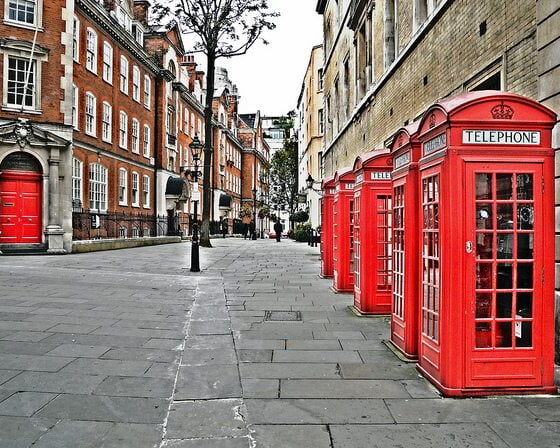 Some of London’s disused yet still iconic red telephone boxes are going to become free solar-powered charging stations for mobile phones, thanks to an innovative project by an award winning social enterprise.

Their company, Solarbox, created in 2013 and funded by UnLtd, LSE Entrepreneurship and Siemens, has officially launched its first solarbox at Tottenham Court Road station.

Kirsty Kenney, co-founder of Solarbox, told the Telegraph, “The idea for Solarbox came about through three reasons really. So, the first thing was that the phone boxes aren’t used anymore and they’ve become sites of anti-social behaviour.

“The second thing is that modern phone battery life can’t keep up the pace with our lives, everyone’s being caught out. And the third thing was there is nowhere really to charge your phones in the public realm. So we did some research, we held some focus groups and brought these three things together and this is the end product.”

The solarboxes will allow people to charge their phones for free every day of the year, from 5:30am to 11:30pm. The devices only need three hours of sunlight a day to operate all the year round, thanks to an integrated battery that can store excess energy.

Kenney added that some people were shocked by the decision to paint the boxes green, in contrast to traditional red ones, but said that others liked how the idea could evoke a transition to a greener economy. She added that other charging stations might be left red.