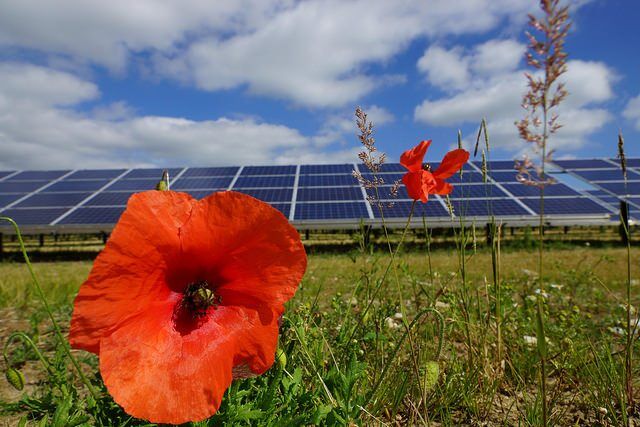 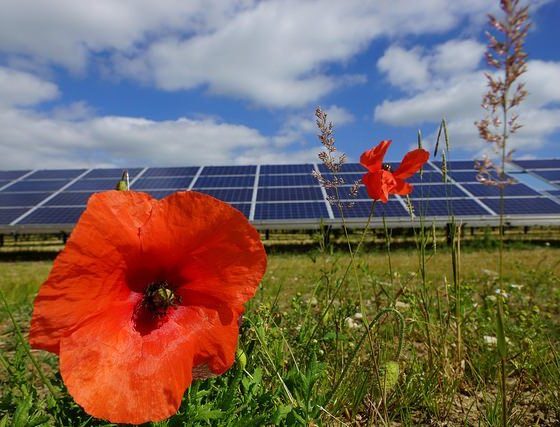 The Energy Barns will be the first development of their kind in the UK. Using lithium-ion batteries they will store energy then release it at times of peak demand, helping to stabilise the electricity grid.

The four projects, which have a combined capacity of 40MW, will be constructed in the coming months and then remain in operation for the next 25 years. Located in the East Midlands and West Sussex, the projects were among the first energy storage schemes to be allocated 15-year contracts in the Capacity Market auction.

Lee Adams, director of sales at Anesco, commented: “We’re thrilled to be working with Green Hedge Energy UK on this pioneering initiative and to again be supporting innovation in the field of energy storage.

“Since installing the UK’s first utility-sized battery over two years ago, and the dozen more that followed, we have remained the driving force behind the growth of energy storage in this country. The potential – and indeed need – for energy storage to support the grid is now starting to be fully recognised and we are seeing a huge growth of interest in this area. We currently have over 100MW of batteries ordered for delivery during 2017.“

Energy storage does not receive any government subsidies. According to analysis by National Grid, the technology could save consumers hundreds of millions of pounds.