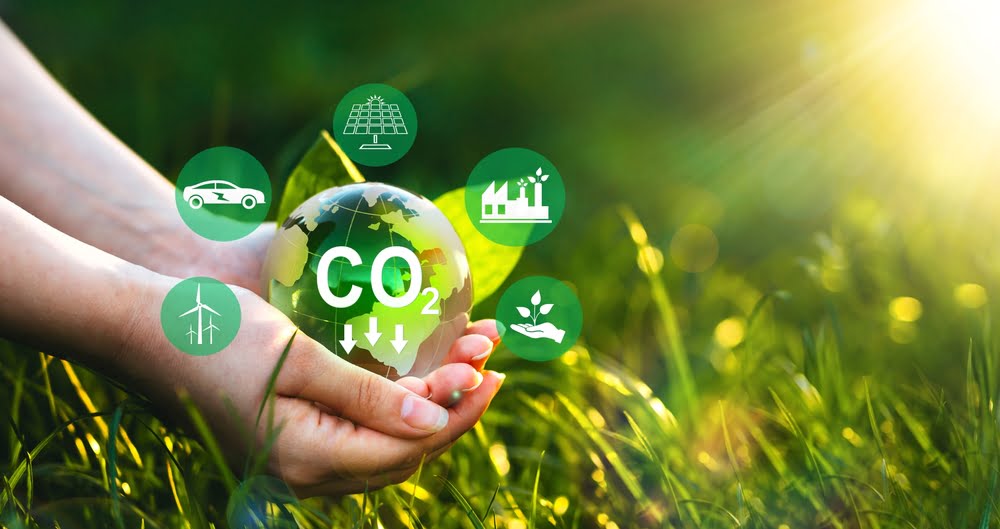 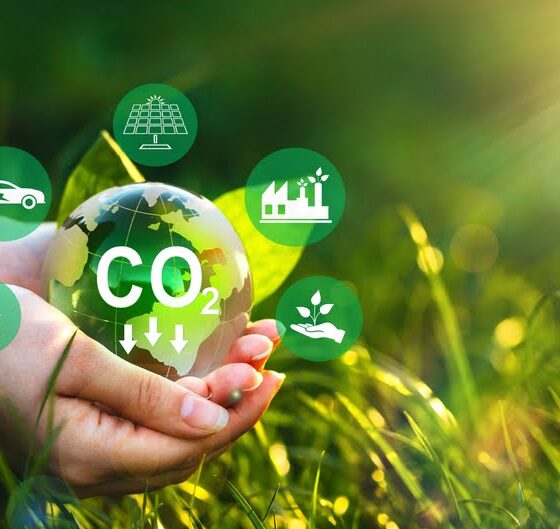 Countless factors are driving the shift away from traditional fossil fuels to more eco-friendly energy sources. The biggest concern is obviously pressure from global governments and environmental activists. Concerns about climate change have reached an all-time high. A report by the United Nations previously found that the human race might not be sustainable by 2100 due to changes in the climate. Increasing fuel prices are also making even the least environmentally conscious consumers look towards renewable energy. Growing concerns about surpassing peak oil are also making renewable energy look more attractive by the day.

Most of the discussions about the benefits of renewable energy center around some of the more obvious examples. Solar and geothermal energy sources are gaining popularity. However, there are other ways that renewable energy is transforming the energy sector.

One of these changes is the inception of low carbon fuels that are produced with renewable energy. Nacero is one of the companies that has recently started to make waves with this approach.

Low Carbon Fuels Are an Underappreciated Benefit of Renewable Energy

In recent months, some governments are doing more to promote green energy. They have begun to adopt a new fossil-fuel-free stance in favor of vehicle electrification. They feel that this will do wonders for the planet by significantly reducing our global caron footprints. A group of scientists has developed a way to transform air into synthetic gasoline using renewable energy, which provides an alternative for traditional fuel-based transportation without forcing vehicles to be replaced with solar or hydrogen versions.

Synthetic gasoline can be made from renewable energy and environmental gases. This is a great option for many reasons. There has been a lot of resistance to shifting entirely towards solar or electric vehicles. Solar vehicles tend to be a lot costlier. They also might not be feasible in some areas without sufficient sunlight. Electric vehicles have their own problems. Namely, electric cars have to be recharged frequently and there aren’t nearly enough charging stations yet. Until the infrastructure for electric vehicles improves, there is still a strong demand for gas vehicles.

Low carbon fuel is the perfect compromise for many people. This wasn’t an option until recently, but it can lower our carbon footprint without disrupting our daily lives too much or forcing us to invest in expensive new vehicles.

In January 2021, a team of Chinese researchers announced the creation of a new technology that is capable of generating cleaner fuel for traditional automobiles. The creation of synthetic gasoline from atmospheric carbon dioxide (CO2) and renewable energy would offer an alternative to oil extraction. Other companies have developed similar technology, which is becoming available throughout the world.

The systems benefit from daily temperature variations as a source of energy for conversion, according to research published in the journal Nature. With this approach, ambient carbon dioxide and water can be utilized to obtain methanol-based fuel.

The process of transforming carbon dioxide into methanol is currently only possible by using a high concentration of energy. However, the researchers have found that using pyroelectric nanoplates to take advantage of the energy provided by temperature changes can be a wonderful alternative. Vox has talked about the benefits of this approach.

The mechanism of methanol-based fuel creation and its implications has been one of the topics most explored by researchers. In fact, a group of scientists recently announced a way to create methane fuel on Mars to power its return voyages.

However, although the manufacture of this gasoline has no environmental implications, it will emit pollutant gases when burned in vehicles. Thus, the system would not offer the same benefits as electrification.

So far, the new synthetic gasoline based on methanol with renewable energy has only been generated on a small scale in a laboratory. The question remains as to whether this could really be the solution to the current pollution problem and whether it could actually be available in time.

However, it is still a very good alterative to traditional fossil fuels. It can help lower our carbon footprint to buy time until we are able to scale the production of eco-friendlier vehicles.