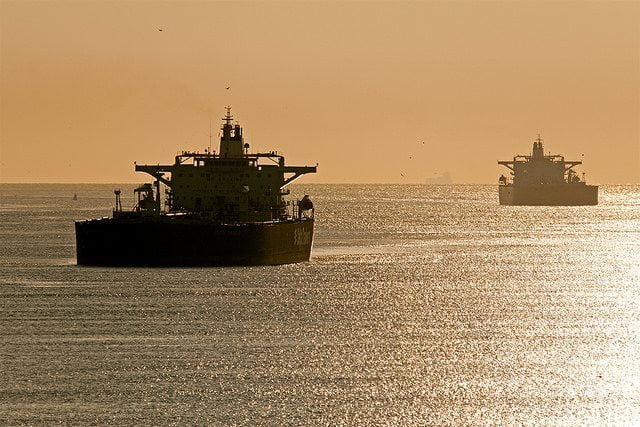 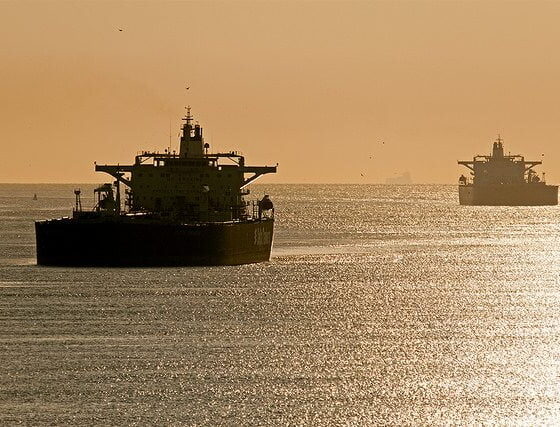 Widening sea routes through the Arctic’s ice fields will shorten the time it takes for European oil to reach Asia – placing South Korea in the geographically perfect position for becoming the regional oil storage and trading hub.

Being so closely located to China, Japan and Russia – South Korea, Asia’s fourth largest economy, is investing heavily in oil storage units, with the intention to contain 60 million barrels of crude oil and other products as they arrive from the Arctic.

The deputy minister of energy and resources policy for South Korea, Kim Jun Dong, announced the plans would be completed by 2020, and would boast the same capacity Singapore currently holds. The nation will also leverage its energy infrastructure, which includes five oil refineries, to become North East Asia’s dominant oil hub.

While the melting of the Arctic is seen as good news for economic development, campaigners and key environmental experts have warned extensively of the global cost of the Arctic’s disappearance.

Recently, Greenpeace launched a campaign against Lego for its advertising relationship with oil giant Shell, as it operates drilling rigs in the Arctic region. The Arctic is home to a diverse ecology that is highly sensitive to environmental change, and as statistics and satellite imagery prove, the Arctic is already melting due to increased human activity and the rising global temperature.

However, the economic benefits to the opening of the region are seen as considerable by the global community. The melt will open vast trade routes into Asia and its surrounding regions – cutting traveling time extensively.

Speaking to Bloomberg, Kim said, “After the oil hub is established, we expect to make more than $25 billion annually,” through the processing and storing of third party cargoes.

According to the Korea Energy Economics Institute, a government research institute in Gyeonggi province, the Northern Sea Route, which follows Russia’s Siberian coast, will be completely free of ice by 2030 as global temperatures rise.

Shell could be forced to compensate communities for Niger Delta spills