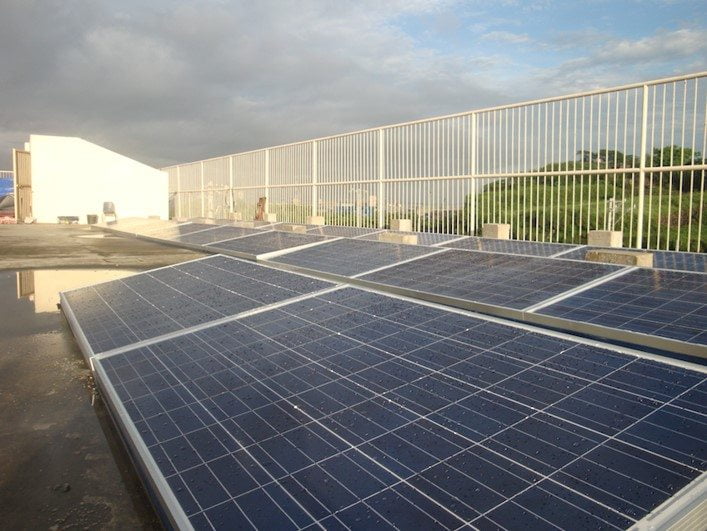 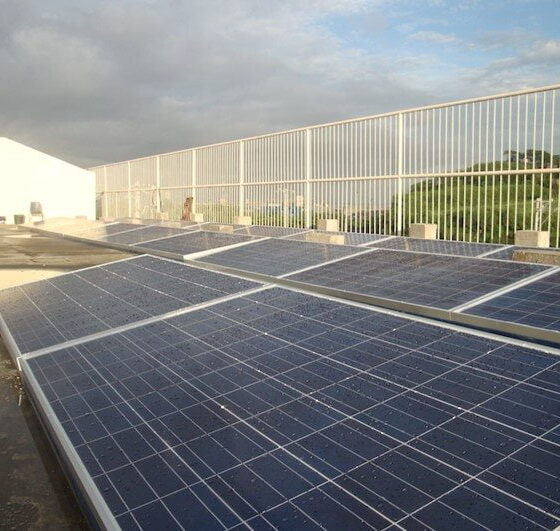 An organisation that helps NGOs in the developing world benefit from renewable energy has released new details of how its first solar panel installation has benefited impoverished communities in the Philippines, as its founders step up fundraising efforts for a second.

Polygrid has saved the Philippines Community Fund (PCF) £2,905 since 2013, when it installed a 27-panel, 7 kWp PV system on the roof of a school in the capital Manila which provides education to children living on dump sites.

After raising £12,000 for the first installation, the Polygrid team is now aiming to raise £27,650 through VirginMoneyGiving for a larger, 75-panel, 18.75 kWp solar array that will more than double PCF’s savings to over £6,000 a year.

Supported by hundreds of donations, including from UK solar installer EvoEnergy, Polygrid’s founders – engineer Paul Akinbadewa, electrician Richard Hillier and renewables expert Tim Hickman – hope to to raise the money in time to complete the full installation in spring 2016.

Tim Hickman, co-founder of Polygrid and technical manager for EvoEnergy, said: “After all of our supporters’ generosity with the first project, it’s great to be able to report back how much money the solar panels are saving PCF, which can now spend more on helping people in need.

“After the success of the first phase, we’re thinking bigger with a much larger fundraising target this time around. We, like them, want to share skills with people, not just money, to help people work their own way out of poverty.”

Each Polygrid project is installed by local tradesmen using local materials, with the Polygrid team on-site only to advise and share knowledge. They plan to organise at least one project per year and hope to become a registered charity in 2016.

Its work done to date for PCF has significantly cut the cost of its electricity supply, which costs far more in the Philippines than it does in the UK.

Its school uses more than 4,000 kWh per month, mostly during the daytime but also on nighttime security lighting. The solar panels have averaged 97% efficiency during their first two years of operation – generating 12,137 kWh since 2013.

Jane Walker, CEO for the PCF, said: “I’m really pleased with our new solar panels. The process was easily explained by Tim and the team at Polygrid. PCF was given a highly professional service from start to finish and we’ve been very impressed with the speed of what seemed like a complex system to install.

“We’re now looking forward to lowering our schools overheads even further via our electricity bill and becoming one the first schools in the Philippines to be 100 per cent energised through solar power.”