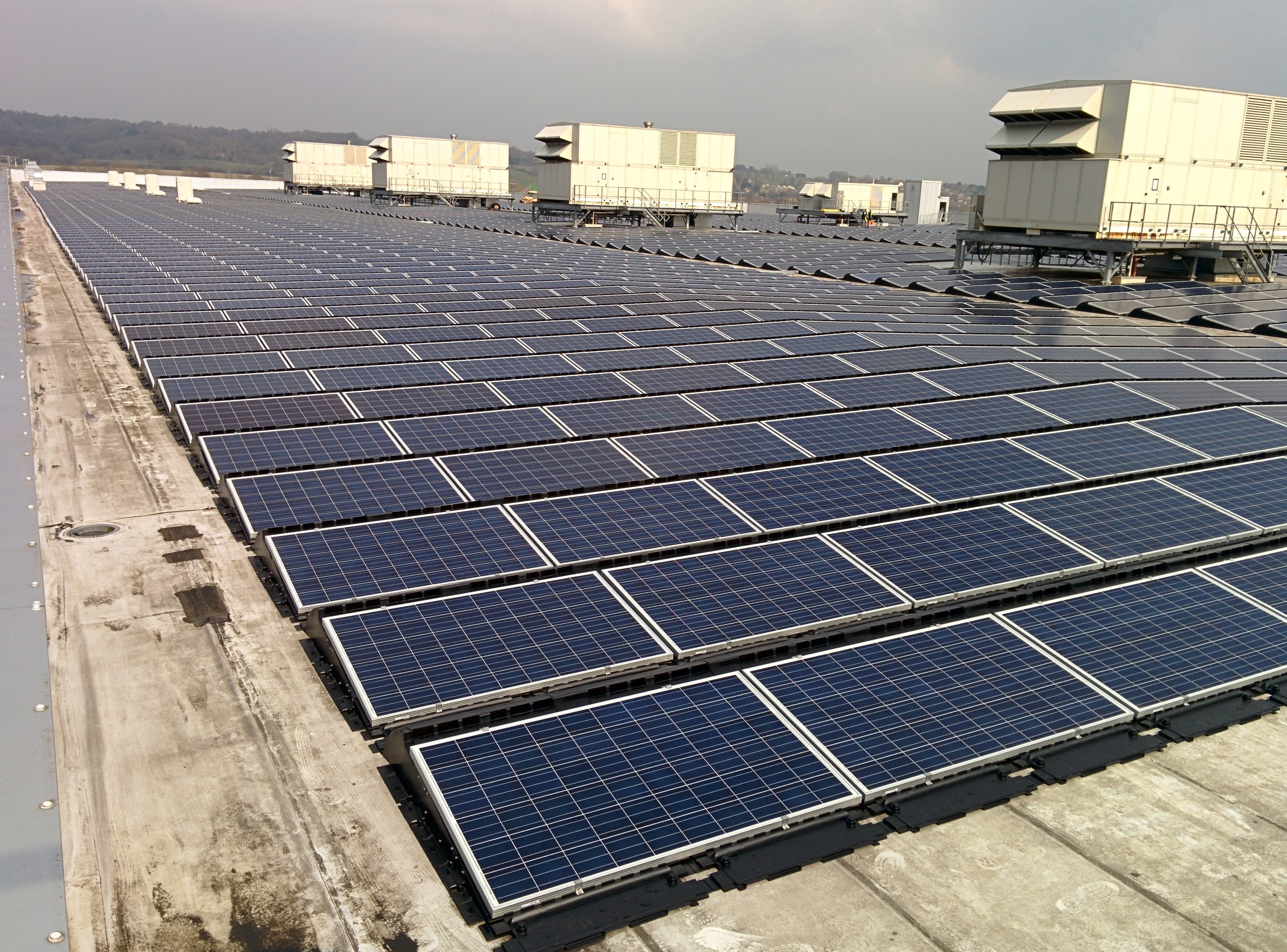 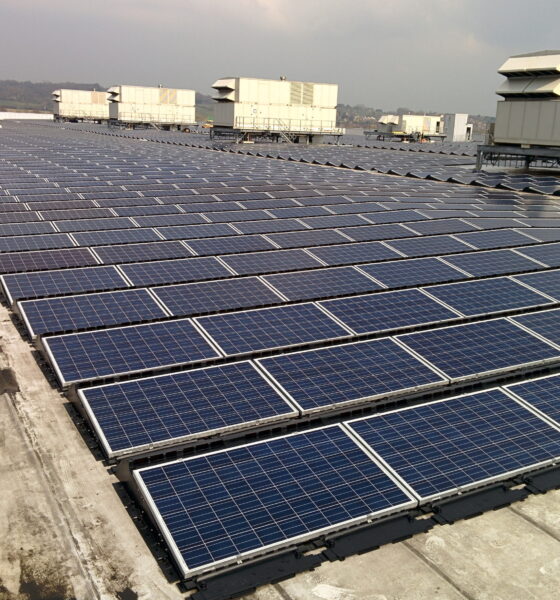 East Midlands-based EvoEnergy has completed works on a 3 megawatt (MW), 11,500 panel rooftop solar array that will power over 1,000 BMW production robots at its MINI factory in Oxford.

Covering 20,000 square metres, the unit is one of the largest solar rooftop-farms in the UK, cutting BMW’s carbon footprint significantly as well as that of Oxford, who recently established the Oxford Low Carbon Charter, which aims to cut the cities emission levels by 30%.

Made up of 11,500 260 kilowatt (KW) solar panels, the array generates enough electricity to power 850 homes, and will power the production robots needed to make MINI’s new hatchback.

The production was finished ahead of schedule, regardless of the intuitive solutions to the problems faced with placing so many panels on one rooftop.

Michael Sailsbury, projects director for EvoEnergy, explains, “We knew it could be done, but it required a construction method far removed from your standard domestic or commercial installation.

“We opted for 24,000 aerodynamic solion frames, which interlock like building blocks underneath the PV, to provide the ballast-free solution that was needed.”

The company managed to install the first MW, around 4,000 panels, ahead of schedule in just five weeks, using at least a dozen installers every day – two weeks faster than normal.

“Now fully tested by DNA and the FSE, BMW’s finished array is a prime example of a business making good use of a space that was previously left empty, for the benefit of their operations and the environment”, Sailsbury added.