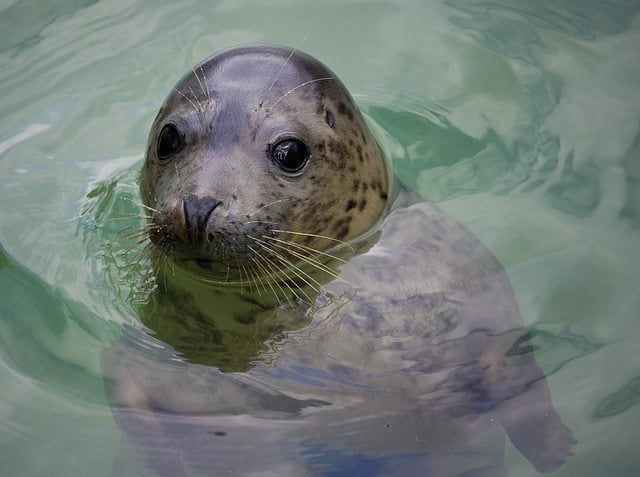 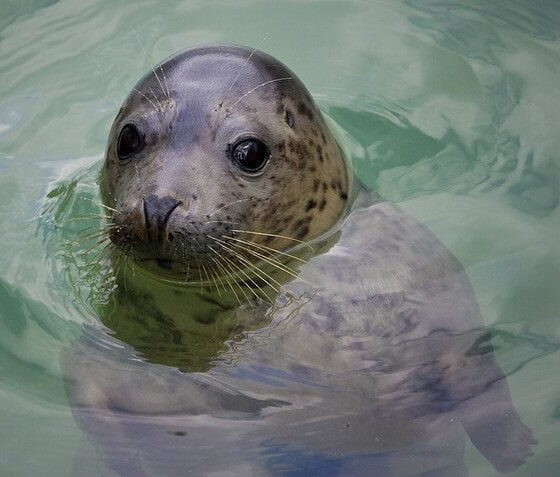 New research has revealed offshore wind turbines may act as artificial reefs and seals have been deliberately seeking out the structures whilst hunting for prey.

Dr Deborah Russell carried out research with her team from the University of St Andrews where they gathered data from GPS devices attached to seals in the North Sea. The findings were published in the journal Current Biology.

The movements of Harbour and Grey seals were tracked and the researchers found a proportion of the seals continued to return to offshore wind structures. This suggested seals forage around wind farms and underwater pipelines along British and Dutch coasts.

Russell said, “I was shocked when I first saw the stunning grid pattern of a seal track around Sheringham Shoal – an offshore wind farm in Norfolk.

“You could see that the seal appeared to travel in straight lines between turbines, as if he was checking them out for potential prey and then stopping to forage at certain ones.”

She added, “The behaviour observed could have implications for both offshore wind farm developments and the decommissioning of oil and gas infrastructure.”

A study published in the journal of Applied Ecology in May suggested that renewable energy projects could help certain marine species settle in new areas and thrive.

However, the authors from both studies said more research is needed and the impact of renewable energy structures on marine species should be monitored.

“The study only considered the effect on marine mammals during the operational stage of wind farms,” Russell explained.

“It is during the construction phase that wind farms are predicted to have the most dramatic negative effect on marine mammals. However, future development of such structures ‘could be designed to maximise any potential ecological benefits to marine wildlife’.”

Other forms of renewable energy have been praised for their contribution to wildlife, with solar farms becoming biodiversity ‘hotspots’ for wildlife.

However, the government has been criticised for not ensuring clear policies for some renewable energy projects, leading to uncertainty for investors.