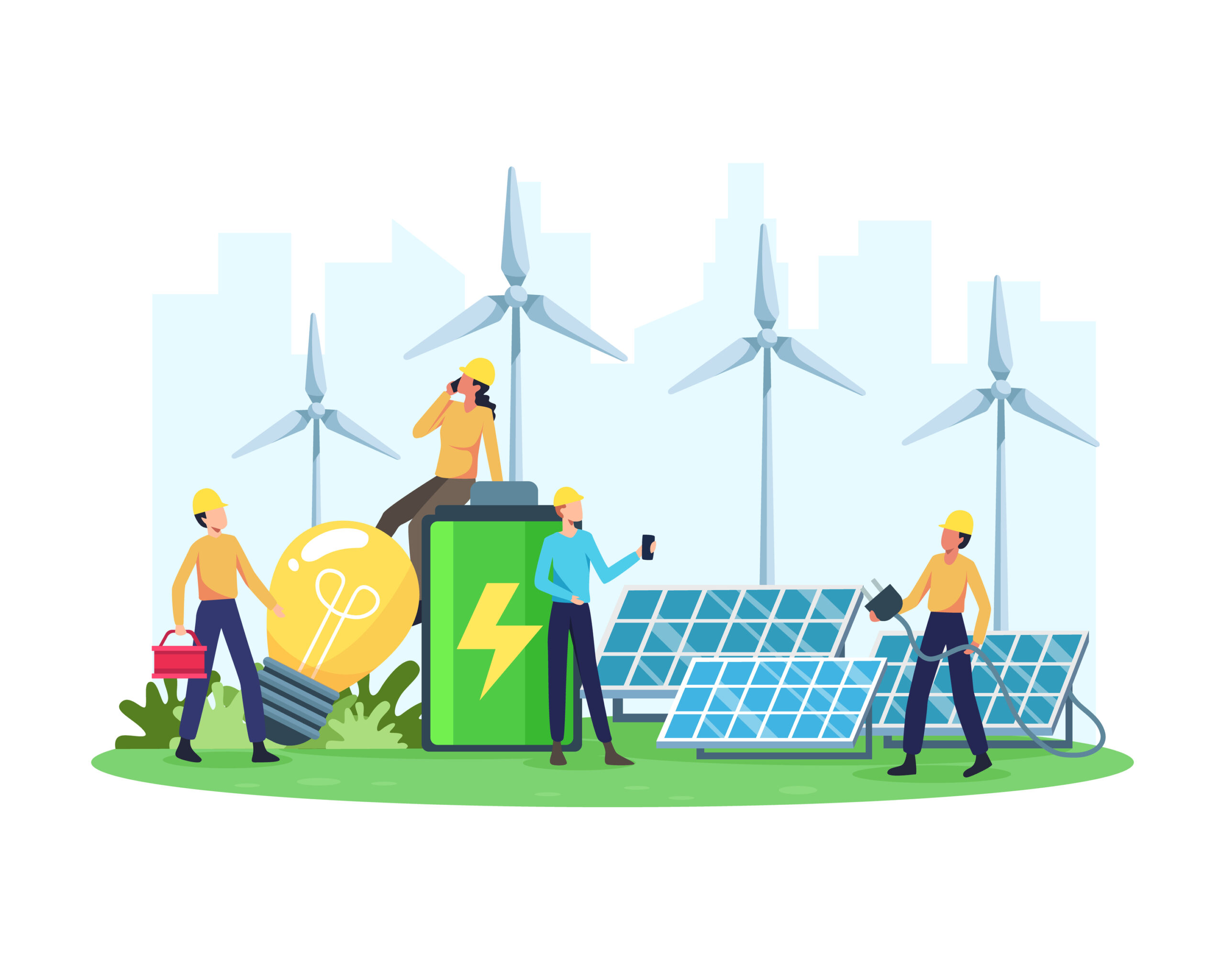 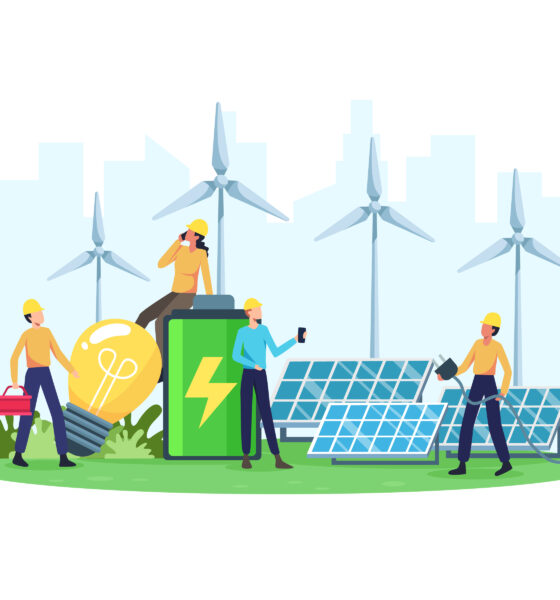 Electricity is an everyday necessity for everyone. Without it, homes would remain cold, dark, and uninviting. People would freeze in the middle of a harsh winter or feel scorched during an arid summer. Companies and industries would be less productive, and some would have to call it a day because of an outage.

It becomes all the more challenging when severe weather or natural disasters cause electric grid failures. Prolonged brownouts not only disrupt everyday activities but can also impact search and rescue operations during calamities. As home and business owners, it’s best to have secondary power sources on hand. This prevents the disruption of activities in homes and operations in businesses. It also ensures communications and other critical infrastructure are available in times of crisis.

The Drawbacks of Gas-Powered Generators

Generators are often the go-to solutions when electricity is unavailable. They’re usually powered by natural gas, diesel, or gasoline. The engine and alternator, together with a fuel source, convert mechanical energy into electrical energy. These traditional generators come in various shapes and sizes, ranging from portable box-like containers to large-sized stationary backup facilities.

Although gas-powered generators are reliable, they also have their drawbacks. They’re generally noisy and bulky and may be harmful to the environment.

As people become more aware of the disadvantages of traditional power generators, they naturally look for alternatives that are not only cleaner but also more efficient. Nonrenewable energy sources, such as solar, wind, hydrogen, and wave energy, are now favorable backup power options, not just for outages but also in preparation for disasters.

Solar energy systems in homes and businesses not only feature panels that collect energy from the sun to power appliances and devices. Solar powered homes can also include battery banks to store solar energy for use at nighttime, rainy days, or brownouts.

Solar generators are compact and may even include detachable solar panels for strategic positioning. They can also be used during camping trips or as backup sources for search and retrieval operations. Solar-powered generators are low maintenance and require lesser parts than traditional generators, which make them a suitable choice for homes and businesses.

Wind turbines come in as the second option for alternative backup energy sources. Just like solar energy, wind is clean and renewable. The turbines work by collecting kinetic energy and storing it in an attached generator.

Although wind energy has great potential, its use is rather limited to large outdoor spaces and windy locations. It’s also noisier than solar equipment.

Battery-powered generators are quieter than wind generators, and most of them are compact and easy to store. They can also connect to either solar, fuel, or wind sources to collect and store electricity. They can be used to power small devices and lights, and their storage is usually enough to last several hours to a few days.

Although battery generators can store power from various sources, they generally take considerable time to charge. So it’s best to ensure they’re full and ready for use in case any emergency comes.

Hydrogen energy is also another backup power option that’s clean and renewable. It can exist in both gas and liquid forms and produces electricity either through a steam reforming process or water electrolysis.

An advantage of hydrogen fuel cells is they can store electricity in large amounts for extended periods. They can also sustain large-scale industries and even serve as potential energy sources in case of prolonged outages.

A drawback is that hydrogen fuel cells are more expensive than other renewable energy sources. However, various initiatives are looking into developing them as a sustainable alternative.

Ocean waves can also serve as potential backup power sources, according to a small study that features triboelectric nanogenerators (TENGs), which transform wave motion into electricity. TENGs are compact ball-like devices that not only can be used in oceans but can also be combined with other power-generating devices.

How To Choose The Best Backup Power Source

While all the secondary energy sources mentioned are more sustainable than gas-powered generators, they vary in terms of price and practicality. Some may be more expensive than others, while a few can be applicable only in certain locations.

When it comes to choosing a backup power source, property owners need to consider one or two options to ensure they’re fully prepared for any worst-case scenario. Depending on potential risks, you can combine solar with battery generators or opt for hybrid solutions instead.

Preparation is always the best way to thrive despite unfavorable situations. When it comes to ensuring a steady power source despite outages and natural disasters, it’s best to look for sustainable energy forms. Eco-friendly generators and fuel cells may serve as safer, cleaner, and more efficient alternatives to power devices and even entire structures during critical moments.