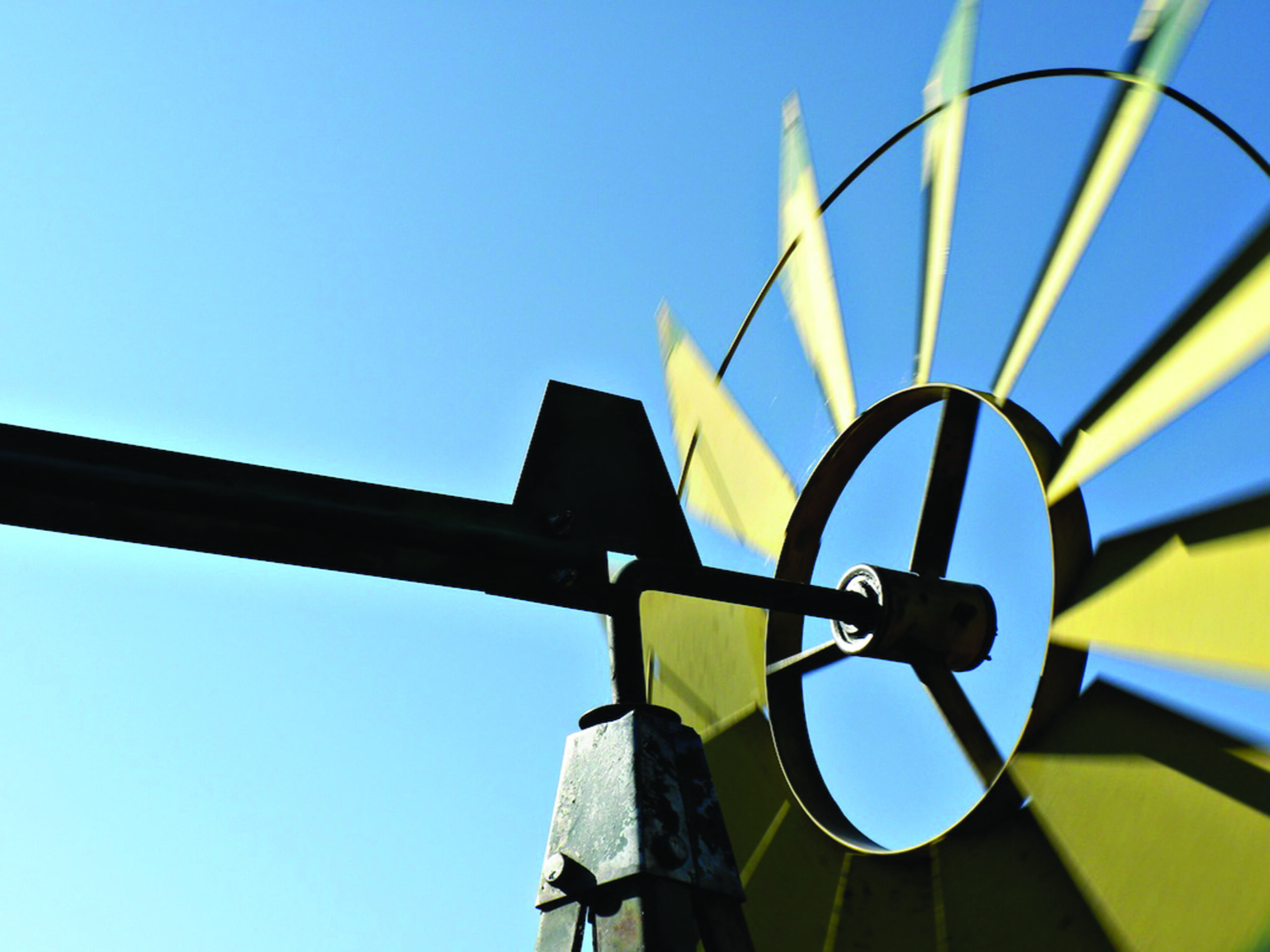 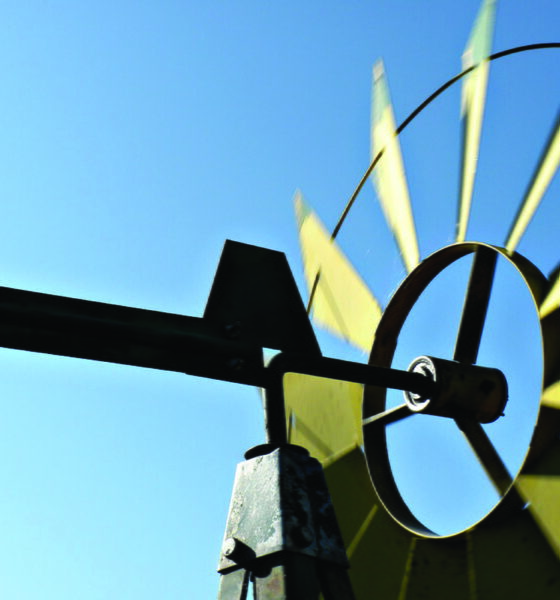 The wind, the sun, steam, waves and organic materials were the first forms of energy that humans ever knew. The power of nature has accompanied mankind through the centuries but was cast aside as an energy source when fossil fuels – oil, gas and coal – started to prosper. Yet today, renewable energy is essential for the Earth and the future survival of our species.

Before coal became widely available and convenient in the 19th century, the majority of energy came from cleaner sources: firewood for heating, wind to drive ships and water and wind to power mills.

It is often said that we have to ‘move on’ and make room for progress. Oil and gas-powered ships and machines might have replaced those fuelled by the wind or water, but looking at the enormous technological leaps forward – turning a simple windmill into a wind turbine, for example – it is impossible not to be grateful for what nature gives to us for free.

Do we already have the answer to our energy needs and are pretending not to see it? This potted history of renewable energy suggests we may do.

Biological material from living organisms is probably the most ancient source of energy, dating back to 400,000 BC. Despite being clean and accessible, biomass energy has changed significantly over the years, as our energy needs changed.

Humans went from burning wood and straw in stoves to growing crops and forests and using them for fuel, which many argue is unsustainable. However, some other forms of biomass, such as getting power from organic waste from food or crops through anaerobic digestion are rapidly becoming popular among energy firms and are seen also as an effective way to send less waste to landfill.

Used in ancient Egypt and later by the Romans, water has historically been used to power watermills. Such activity was said to have boosted local economies, with major economic centres developed around water sources throughout history.

Humanity quickly understood that water could be used in many forms, whether this was streams, tides or waves. The world’s first hydroelectric facility appeared in Appleton, Wisconsin, in 1881 and shortly after, hydro energy became economically viable in the US and the first dams were built.

Today, hydropower, including wave and tidal energy, accounts for about 16% of global electricity consumption.

The power of the wind is what has allowed humans to cover long distances and discover previously unexplored land on ships. Greek engineer Heron of Alexandria is said to have been the first to build a wheel powered by the wind to run a machine, back in the 1st century AD.

In the Middle Ages, windmills appeared all over Europe and Asia, proving to be more effective than watermills at times, as they could stay functioning throughout the winter, whilst watermills would stop if the water froze over.

The construction of the first windmill to generate electricity dates back to 1887, when Glasgow professor James Blyth installed a small turbine in the garden of his holiday cottage, but it wasn’t until the early 1900s that the technology started to become economically viable.

Development in Denmark and the US allowed the concept to grow and improve, and in 1941, the first megawatt-size wind turbine was built in Vermont. In the 70s, when the oil crisis hit, wind power started to become seen as central to a new energy system – one not based exclusively on fossil fuels. In 2010, wind energy accounted for 2.5% of worldwide electricity usage and this figure is expected to rise to 8% by 2018, according to the World Wind Energy Association.

The first solar or photovoltaic (PV) cell was invented by Charles Fritts in the 1880s. Two decades earlier in 1860, French inventor Augustine Mouchot had already seen the enormous energy potential of the sun, testing  a solar-powered steam generation system to power industrial machinery.

Solar technology suffered a period of cooling-off as fossil fuels, especially coal and oil, thrived in the 20th century and its use on private properties was rare.However, the oil embargo and energy crisis in the 70s gave a boost to research and new development.

PV installations have grown around 50% per year since 2000, also thanks to the falling cost of the technology. Solar farms and solar rooftops are now being supported in most places around the world, promoted for their relative competitiveness and the crucial role they play in providing energy security and reducing dependence on fossil fuels.

Geothermal energy is generated from the heat that lies beneath the Earth’s surface. Its use to warm places or baths dates back to the Palaeolithic era, but it wasn’t until 1892 that the first geothermal heating district opened in Boise, Idaho.

Within a few years, the facility was able to power 200 homes and 40 local businesses. In 1904, the first geothermal power generator was tested in Larderello, Italy, and was successfully used to light four bulbs. The US later passed the Geothermal Steam Act in 1970, to encourage the production of geothermal power on a large scale and is currently in fact the world’s largest producer.

This form of energy has been proved clean, cost-effective and profitable in many countries – particularly volcanic ones such as New Zealand, Iceland and the Philippines.

Despite being limited to certain areas where extraction of geothermal power is viable, the share of electricity coming from this source has increased notably since the late-1990s, especially in developing countries, according to the International Geothermal Association.