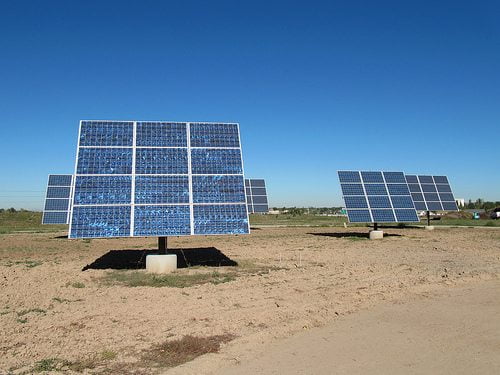 Report optimistic about future of cleantech

A new report has said that the outlook is positive for clean technology, in a future that will see an increasing desire for efficiency and sustainability.

The study, called Cleantech Redefined by Kachan, As You Sow and the Responsible Endowments Coalition, argues that cleantech has established itself in developing and emerging markets due to the ever-growing demands on governments, businesses and investors to support more efficient means of providing goods and services.

It also suggests that, due to financial constraints, “corporations and consumers are seeking increasingly efficient ways to cut costs and increase efficiencies, especially in periods of declining revenue.

It adds, “As such, demand for technologies with high return on investment (ROI)and quick payback periods will increase.”

But this is only one of the drivers of the demand for cleantech, the report says. With the global population expected to significantly expand to around 9.3 billion by 2050, the increases in supply demands and creation of price instability will also drive the need for more efficient consumption habits.

The report also puts forward the argument that climate change, and the extreme weather conditions believed to be caused by its existence, will increase the burden on future governments and businesses to act accordingly to mitigate these risks.

Extreme weather disasters are said to have cost the global economy $110 billion in 2012 alone – a figure only expected to go up. Some however, dismiss claims that climate change is to blame for weather-related disasters.

The report concludes that cleantech is not simply restricted to the energy industry. Rather, it “is deeply integrated into our everyday lives and businesses.”

Earlier this month, nine UK companies were announced as being included in the Global Cleantech 100, a list that formally recognises key players in the clean technology industry.