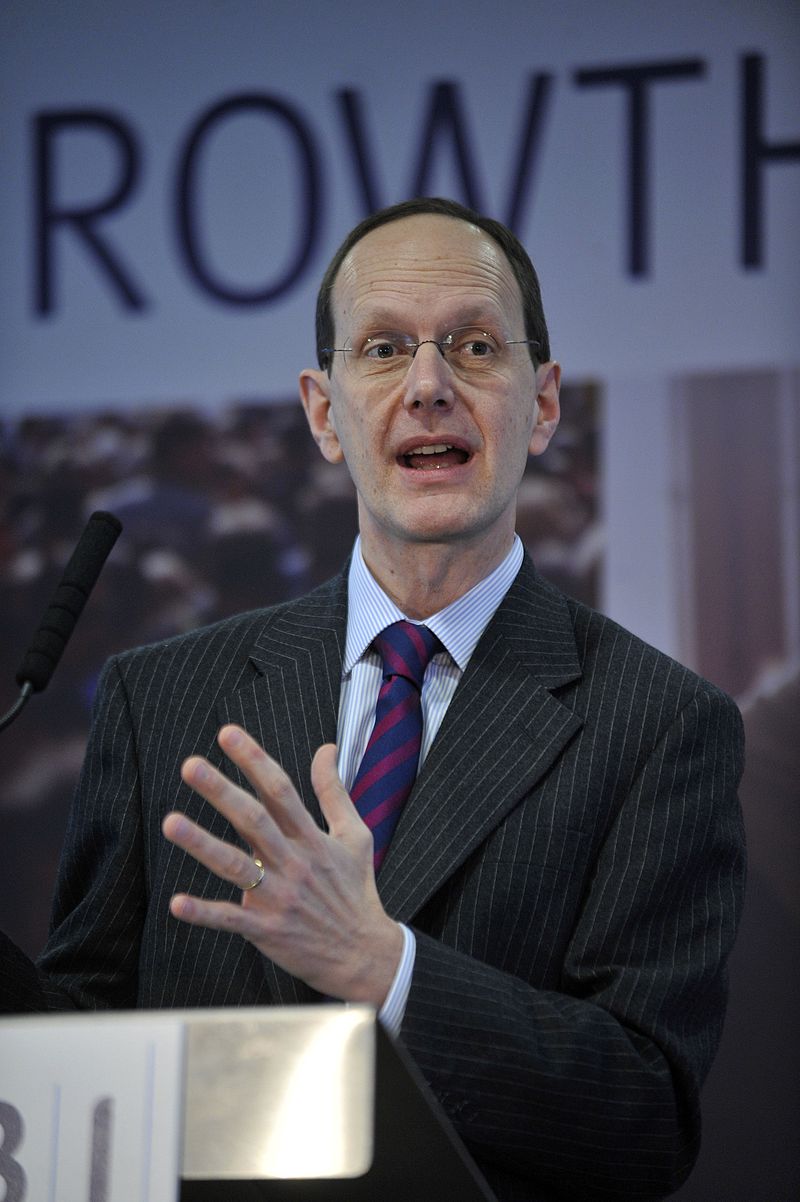 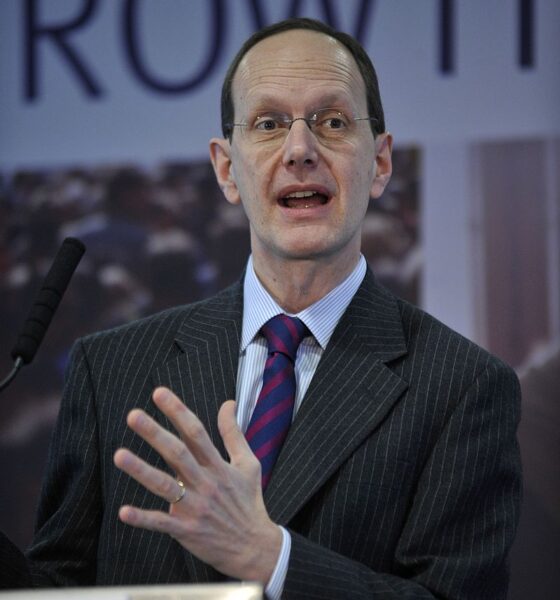 Niall Stuart, Chief Executive of Scottish Renewables, said: “The UK Government is clearly committed to meeting our climate change targets but that will require further growth of all forms of renewable energy. That is being undermined by the lack of a clear route to market, with every part of the sector wrestling with a huge amount of uncertainty.

“Less established technologies like offshore wind and renewable heat will require financial support for some time, just like nuclear and carbon capture and storage, but larger scale onshore wind and solar projects could actually compete with new gas plants if they are able to continue to access long term contracts for clean power. That would ensure the fastest possible progress on cleaning up the energy sector at the lowest costs to consumer – the government’s main objective in the run up to the Paris climate change talks later this year.

“With wind and solar now significantly cheaper than new nuclear power, and with costs set to fall further if we can give longer term certainty, it makes no sense to leave them as the only form of electricity generation without any form of public support.”

Juliet Davenport OBE, the Chief Executive of the UK renewable energy company Good Energy said: “World leaders in Paris need to come up with a cohesive approach to deal with the threat of climate change – it’s never been more urgent. It’s simple maths: we can’t emit 565 more gigatons of carbon dioxide and stay below two degrees of warming. Things have to change.

With a record-breaking 22% of the UK’s electricity coming from renewable sources at the start of 2015, Britain has seen significant strides in the right direction.  However, recent changes in policy feel like a backwards step, and there is a need for a clear policy framework for the future to ensure that businesses are able to play a their role in delivering solutions.”