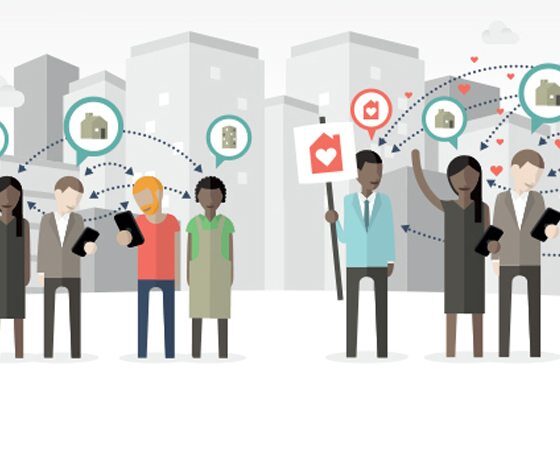 Sharing is Caring – A Summary of The RSA Fair Share Report

What is The Sharing Economy? The Sharing Economy is a fairly new concept in the global economy which compromises the sharing of goods, labour and services between consumers and workers. The most familiar sharing economy start-ups you may have heard of include Uber, Airbnb and TaskRabbit.

In 2010 The term ‘Collaborative Consumption’ was coined when Rachel Botsman, author of What’s Mine Is Yours: The Rise of Collaborative Consumption, began popularising the ideas of these start-ups and by 2011, the phrase gave way to the more user-friendly term ‘sharing economy’. In 2011, Time Magazine published an article which hailed the sharing economy as one of the ‘Top 10 Ideas That Will Change the World’.

The RSA Fair Share Report, published 13th January 2016, “guides readers through the recent evolution of the sector [the sharing economy], focusing in particular on the meteoric rise of some online platforms [such as the fast growth of start-ups such as Uber] and what this means for us all”.

The Report also aims to “make the case for a new process of ‘shared regulation’ as the starting point for realising the sharing economy’s radically transformative potential for the common good”.

Rethinking the Shared Economy – The rise of mainstream sharing:

This informative back-drop of the grassroots of the sharing economy allows for thorough understanding of how, when and why it all started and how it has grown since then. Understanding and acknowledging the successes of start-ups like Uber means that consumers and workers can see the benefits and efficiency of contributing to a sharing economy where convenience and sustainability take high priority. 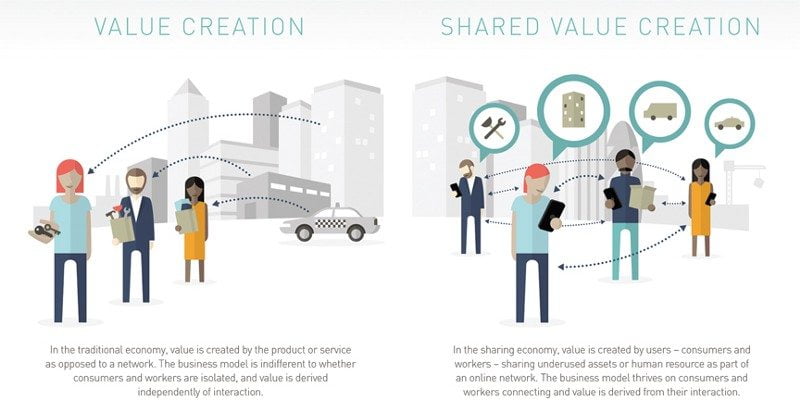 Addressing the concept of disruptive innovation is important in considering the possible advantages and disadvantages of the sharing economy. While some consider sharing start-ups as being more efficient and convenient, others consider it a hindrance to established competitors in traditional industries. This section of the report allows understanding of the possibility of disruption of the traditional economic climate.

The Politics of sharing – Controversies over regulation:

This section highlights the pro’s and con’s on various different society values; acknowledging the impact upon consumers, workers, communities, the state, the economy and the environment to assess the overall benefits of the sharing economy,.

In the Concluding remarks of the Report, The RSA describe how as climate and demographic changes alter the world we live, there will a stronger social and environmental imperative to regulate differently than if the only stake in the ground was economic. It also suggests that we are at a crucial juncture in terms of influencing the future of sharing platforms.

The Report is a go-to resource for understanding the benefits and impact the sharing economy could have on our fast-growing global climate. There is plenty of potential for new business models to emerge but more importantly a sustainable and fair way of life that many could benefit from. With that, comes issues of regulation, just as governments have struggled to keep up with the rapid development of the internet and the social and moral issues emerging from the use of online platforms, the RSA is suggesting an alternative route of regulation could be the most efficient way forward.