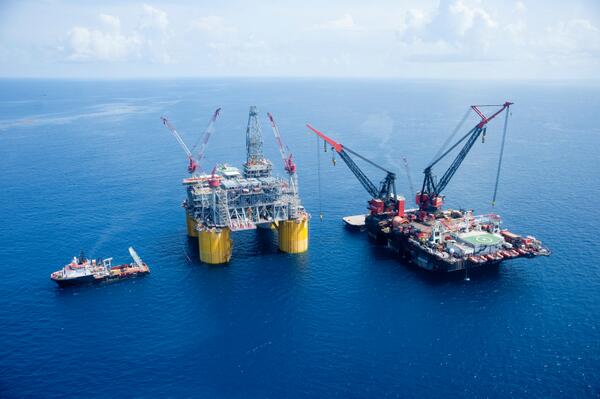 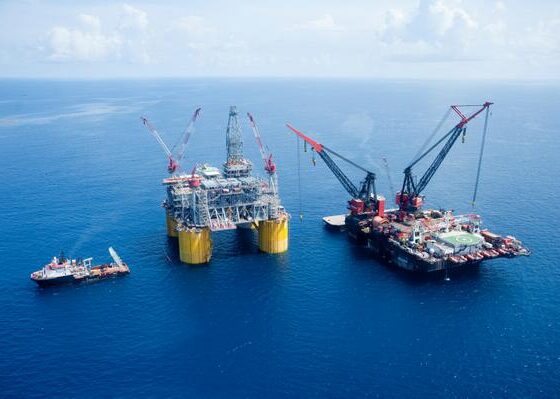 Royal Dutch Shell has been accused of misrepresenting the risks of climate change to its shareholders, after a new analysis rejected the oil giant’s assertions that its fuel reserves will not become “stranded assets”.

In May, Shell told its investors that it did not believe its proven oil and gas reserves will be devalued by global efforts to curb emissions by reducing fossil fuel consumption.

However, in a joint response published on Wednesday, the Carbon Tracker Initiative (CTI) – the NGO that has championed the stranded asset idea – and analysts from Energy Transition Advisors (ETA) dismantle Shell’s argument.

The 50-page document argues that Shell is in denial over the possibility that demand for its fuels will decline in the coming decades, noting that the company has founded its argument on carefully selected information.

For example, the analysis points out that Shell’s letter focuses on its conventional projects, which have short lead times and lower capital costs, over its growing unconventional portfolio.

The report estimates that over the next 10 years, the oil giant will invest around $77 billion (£45bn) in these riskier projects. If Shell invests the proceeds from its producing assets into such resources, it will be significantly more exposed to changes in demand.

Shell is also counting on carbon capture and storage technology to have a significant impact in the not-too-distant future, even though it has yet to be deployed on a commercial scale, the report continues.

On the very first page of its shareholder letter, the Anglo-Dutch firm also dismissed the likelihood of political action on climate change.

It claimed that the Intergovernmental Panel on Climate Change (IPCC) itself says the world will fail to agree global warming targets. But, as the new analysis finds, this is only described as a possible outcome if no mitigating action is taken.

“With this combative stance, Shell has missed an opportunity to explain to its shareholders how its capital expenditure plans are resilient to the impending energy transition,” said Anthony Hobley, chief executive of CTI.

“Acknowledging the seriousness of the climate challenge whilst at the same time asserting no effective action will be taken until the end of the century is as classic a case of Orwellian double think as you are likely to find.”

For the sake of its shareholders, the report urges Shell to engage with investors over their concerns, rather than turning a blind eye.

“We believe that by stress testing more aggressively Shell’s future assumptions about demand and climate policy that this will lead to a productive dialogue with investors on capital management and capital discipline in relation to high-price high-carbon investments,” added Mark Fulton, a founding partner of ETA.

Despite Shell’s scepticism, the stranded assets – or ‘carbon bubble’ – theory has been endorsed by a growing number of financial experts, campaigners and politicians.

Recently, MPs on the UK’s environmental audit committee concluded that stock markets are at risk of instability, because the value of fossil fuel assets can be overestimated if climate change mitigation is not factored in.

The rapidly rising divestment movement is calling on universities, churches and pension funds around the world to ditch their holdings in fossil fuel companies because of the unacceptable environmental and financial risks.