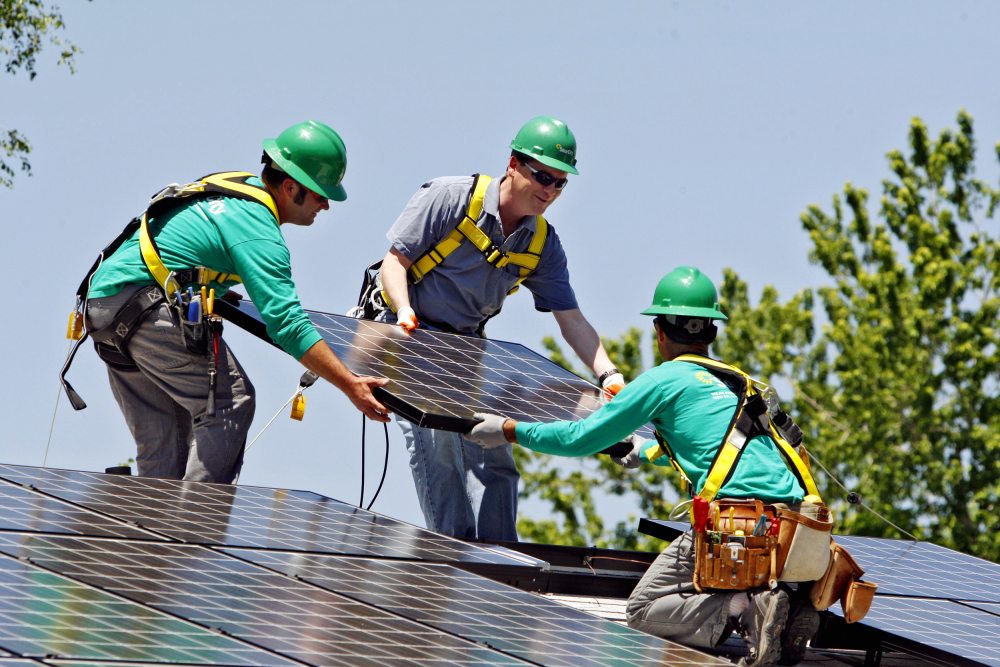 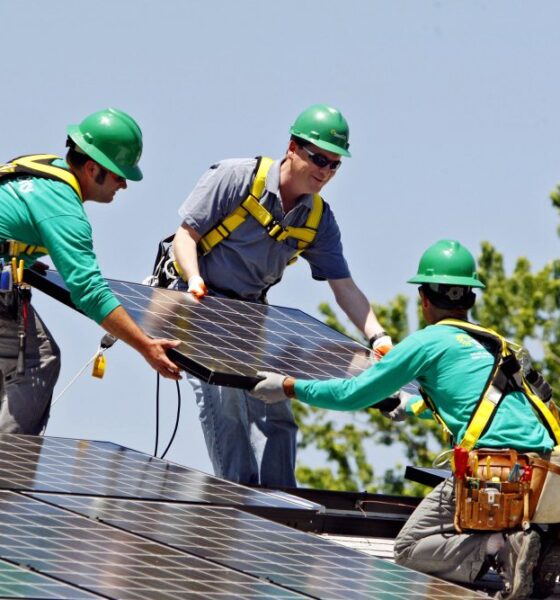 The earnings will be paid by income received from monthly payments made by thousands of SolarCity’s customers across the US.

The company, which is backed by billionaire Tesla Motors founder Elon Musk, say the move presents the first opportunity for retail investors to participate in a public solar bond offering.

“This is the first time you’re seeing investment offered broadly to American investors through a public offering,” Newell told journalists on Tuesday.

“In other cases, companies are allowing investors to invest in a single solar project or perhaps a small group of homes or projects.”

The bonds will represent a portfolio of thousands of solar projects and will be offered through SolarCity’s new direct investment website.

The popularity of green bonds – which are used to finance clean energy or environmental efforts – has soared since their first issue in 2008.

More than $25 billion (£15.6bn) has already been issued in green bonds so far in 2014, according to the Climate Bonds Initiative, with that figure expected to reach $40 billion (£25bn) by the end of the year.