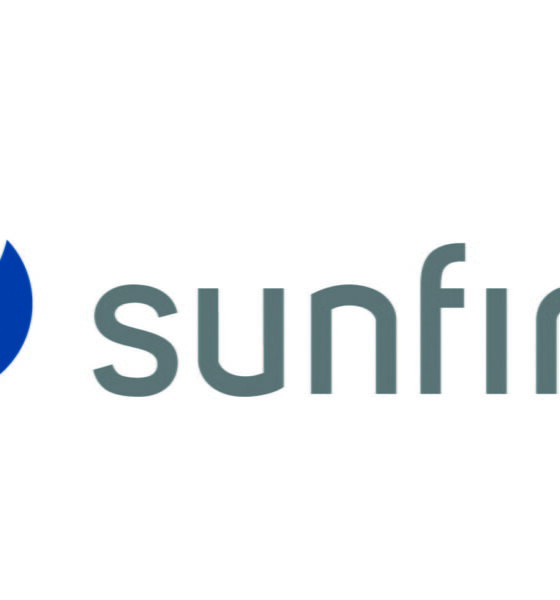 Sunfire, developer and producer of reversible high-temperature electrolyzers (RSOC) and high-temperature fuel cells, belongs to the Top 10 Most Innovative Companies in Energy 2016. As announced last week, the technology leader from Dresden, Germany, is part of the renowned annual ranking of Fast Company. In the category “Energy”

Sunfire is ranked on number 8. The first three companies honored in this sector are Tesla Motors, SolaRoad and Toyota.

‘To be named in this ranking overwhelms us’, said Carl Berninghausen, CEO of sunfire. ‘It confirms that our company‘s innovative spirit is recognized and honored globally. Every single sunfire employee is contributing to this success. We are very proud.’

Fast Company, the world’s leading progressive business media brand, regularly honors the 50 Most Innovative Companies of the world. Energy is one sector enterprises and rising newcomers are nominated for. Most Innovative Companies is one of Fast Company’s most significant and highly anticipated editorial efforts of the year. To produce the 2016 list, the magazine’s editors spent a full year gathering and analyzing data on companies around the globe.

For the first time, Fast Company enlisted machine intelligence to help inform the list: Quid, a San Francisco-based startup, used its software to create topographical maps of innovation across more than 40 sectors of the economy. “This year’s package, which includes top ten lists in 27 sectors, emphasizes the breadth of companies with progressive, agile business models, cultures of creativity, and ability to adapt in today’s fast-paced world”, said Fast Company editor Robert Safian.

Fast Company’s Most Innovative Companies issue (March 2016) is now available online at http://www.fastcompany.com/MIC as well as in app form via iTunes, and on newsstands beginning February 23rd.

Founded in 2010, sunfire GmbH develops and produces high-temperature electrolysis cells (SOECs) and high-temperature solid oxide fuel cells (SOFCs). The firm’s high-temperature fuel cells facilitate the highly efficient generation of electric power and heat according to the principle of cogeneration. This sees electric power and heat generated on-demand at the point of consumption – with local cogeneration at the lower end of the output scale therefore regarded as the energy concept of the future. High-temperature electrolysis splits steam into hydrogen and oxygen. It is characterized by a particularly high level of efficiency and is powered by renewable energy. The hydrogen produced can either be efficiently converted into fuels using the sunfire Power-to-Liquids process or used without further processing in the H2 mobility or industrial sectors.