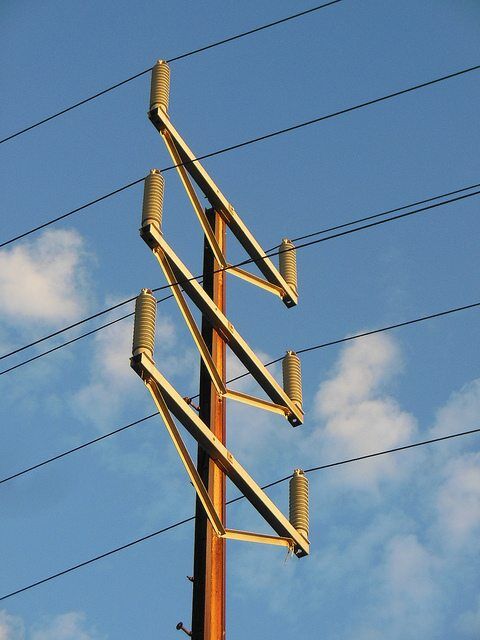 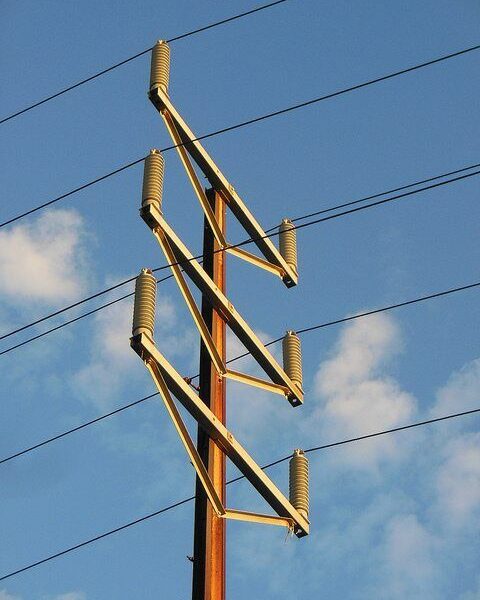 A Third of Customers Disengaged with Businesses due to Online Billing

The growing prevalence of online billing is putting businesses and service providers at risk of losing touch with customers according to new research, which reveals that almost one in three consumers have become distant from their bills as a result.

The research of a nationally representative sample of 1,000 UK adults by Echo Managed Services, revealed that 70% of consumers prefer digital methods of bill communication, while over a third stated that online is the only method by which they want to receive their bills.

Whilst online billing has its advantages, its growing use is resulting in increased instances of consumers becoming detached from what they’re paying for services. Over 1 in 10 people stated that online billing has made them less aware of what they pay each period, while 17% only notice the bill amount if it’s higher than expected. Just a third of people said that they read every bill they receive in full.

For 27% of consumers, bills are the only method of communication they have with their service providers, with 1 in 10 saying they would prefer contact to be more regular.

A breakdown in pre-bill communication is also apparent, as 27% of customers would like to receive bill alerts in advance to warn them of any bills that are unusually high, yet only 9% said they had received these in the past.

Experts are now warning businesses to seek out opportunities to engage and communicate in a more proactive and open way before they become invisible to their customers in an increasingly competitive market.

“It’s clear that online billing is favoured by a large proportion of customers”, said Nigel Baker, managing director at Echo Managed Services. “However, this mustn’t become a reason for service providers to lose that all-important contact with customers. As more and more customers move to online billing, businesses must find opportunities to engage with customers so that they’re not at risk of becoming invisible to them – while at the same time recognising the irritation caused by unwanted contact.

“It’s a difficult balance to strike, but by tracking the online behaviour of bill payers it is possible to tailor your approach and ensure that all customers are kept informed when required, and at a frequency that suits them. Proactive communication can also prevent the escalation of potential issues and help mitigate instances of avoidable debt that may occur as a result of bill forgetfulness, for example.”

The research also unveiled the best and worst sectors for billing, with mobile phone and credit card companies coming out top, scoring 7.57 and 7.43 on an index of 10, while local authorities (6.88) and energy companies (7.08) came out bottom.

Baker added: “While not huge, the gap between the highest and lowest performers is significant enough to cause concern. It’s interesting to see that the businesses operating in competitive markets are the ones that are coming out best when it comes to their billing practices. Clearly, those that are competing for customers are much more in touch with how good billing practices can affect customers’ feelings and loyalty towards a company and ultimately impact on the bottom line.”

For the full report and rankings please visit: https://www.echo-ms.com/knowledge-centre/research-resources/the-secrets-of-better-billing