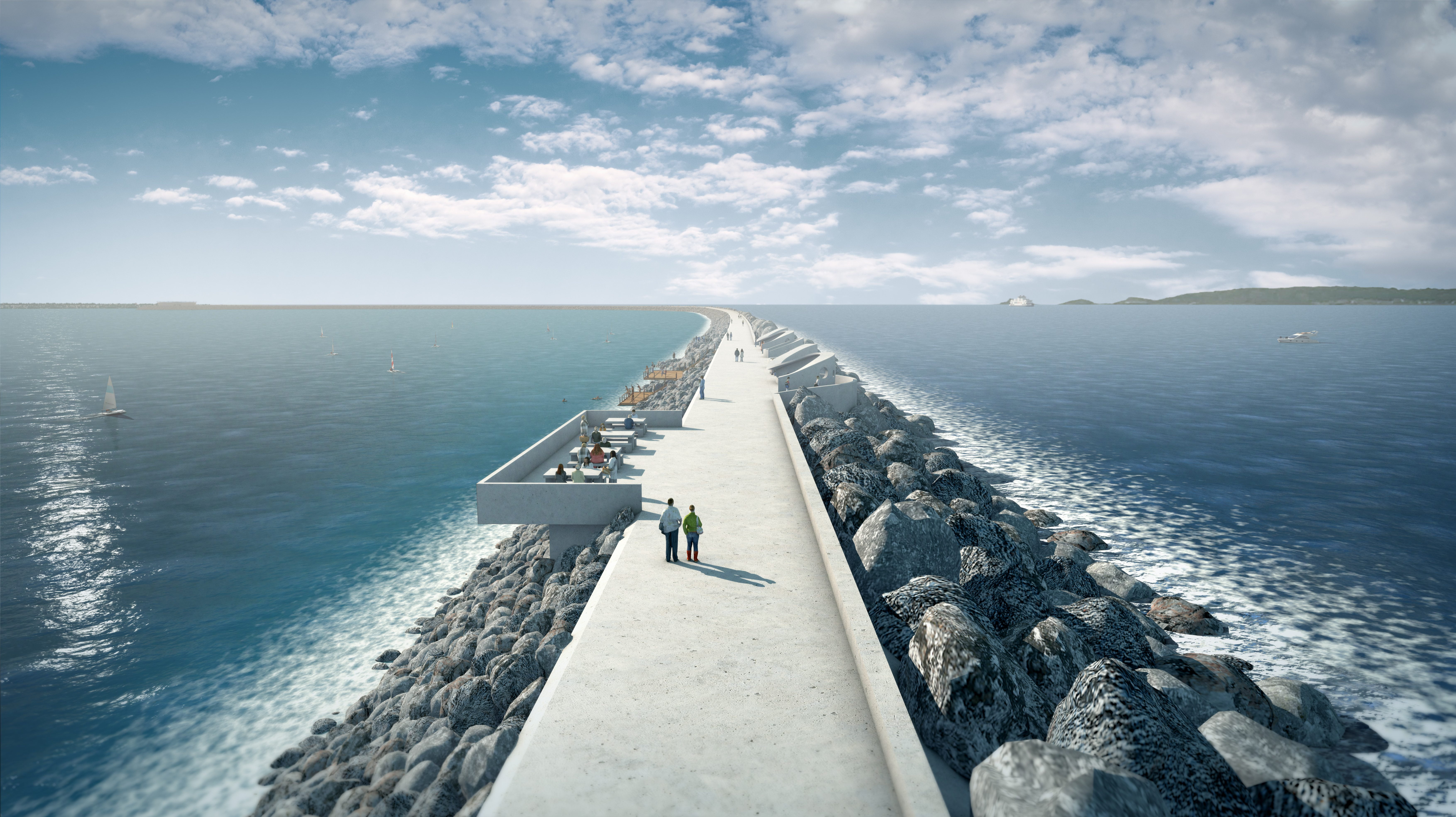 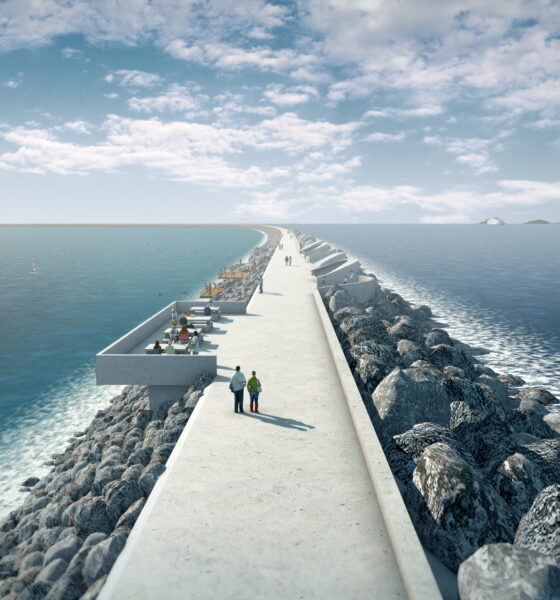 Utterly predictable and with huge potential, could tidal lagoons provide the impetus that UK marine renewables need to thrive?

At Swansea Bay, there are sandy beaches, surfers and dog walkers. Sometimes, porpoises glide through the surf. Once, there were oysters. In a former life, the bay was the hub of a booming Victorian-era oyster fishing industry, but the molluscs were fished until there were no more.

But most of all, there is the tide. Swansea Bay has one of the highest tidal ranges in the world, with a maximum range of around 10 metres. It is why the bay, sitting on the upper reaches of the Bristol Channel, has been chosen as the site of an unprecedented renewable energy development.

The £850m Swansea Bay Tidal Lagoon, now in a phase of public examination, will be the world’s first tidal lagoon power plant. These plants are quite simply a manmade enclosure of the sea. In Swansea’s case, a six-mile horseshoe shaped sea wall will enclose 11.5 sq km of water, between the estuaries of the river Tawe and the river Neath.

One section of the wall will house submerged hydroturbines. As the tide comes in, the lagoon fills, and releases the water through the turbines, which turn and generate electricity. As the tide starts to ebb, the lagoon is emptied, again driving the turbines.  The lagoon would predictably produce power in four periods each day, totalling 14 hours of generation in every 24.

Swansea Bay is expected to generate 495 gigawatt hours (GWh) of clean, green electricity for every year of its 120-year lifetime. That is enough for 155,000 homes – or about 11% of Wales’ domestic use.

Tidal Lagoon Power Limited, the firm hoping to bring this pioneering technology into the world, hopes to follow Swansea Bay with five more full-scale tidal power plants on Britain’s coasts within the next decade.

A recent report from Pӧyry Management Consulting concluded that a series of three lagoons, including Swansea, would have a weighted average contract for difference strike price of £111 per megawatt hour (MWh). This compares to the £155 per MWh currently offered to offshore wind projects.

However, as development director Eva Bishop explains, the potential advantages don’t end there. “One of the fundamental advantages is that there is no guesswork. We know that the tides are going to happen. You don’t need the sun to shine or the wind to blow”, she says.

“Although it’s not baseload, it is an entirely predictable, reliable supply – so the National Grid can take that into account.”

The technology is reliable, too. Though the method is new, the component parts are all proven. “The wall has been used in construction around the world, the hydroturbines have been in use for decades. As far as investors or the general public are concerned, it is lower risk than some other technologies”, Bishop adds.

Then there is the speed of construction. If all goes well in the examination stage, Tidal Lagoon Power hopes that the Swansea Bay plant will be operational by 2018. With five more penciled in within a decade, the speed of delivery for such a large-scale renewable project is remarkable. Most of the fleet could be completed before any new nuclear plant powers a single lightbulb.

But it is with Tidal Lagoon Power’s plans for Swansea that, Bishop says, it gets exciting: “The Swansea Bay lagoon will be much more than a power plant. We’re going to provide a unique amenity to the people of Swansea Bay. For starters, they’ll be able to walk, run and cycle around the seawall and participate in water sports in the lagoon. We’ll be building a visitor centre and hosting international sporting and cultural events, attracting 100,000 tourists per year.”

It’s been suggested the lagoon could provide a huge boost to the local economy in an area hit hard by the recession.

An independent report from the Cardiff Business School estimates that the project will directly invest close to £300m of regional spending spread over its three-year development period, while creating the equivalent of around 1,850 full-time jobs.

An education programme is also already underway, engaging with students from primary school to university, hoping to build a passion for their seafront and inspire new renewable energy enthusiasts.

Of course there are concerns, as well there would be when a company wishes to build a six-mile wall in the sea. Though consultation work reveals that the project has over 85% of local support, some fear the environmental impact. Construction is subject to an extensive environmental assessment, and must accommodate the surfers and the porpoises.

The project has the blessing of numerous environmental groups, however, including Friends of the Earth Cymru and the RSPB. Bishop hopes that, through partnerships with various organisations, including Swansea University, the lagoon can make a positive contribution to the bay’s ecology.

The oysters may even be returning, symbolically – the offshore visitor centre will take the form of a 3,500 sq metre shell – and perhaps literally. Almost a century after they disappeared, plans are afoot to reintroduce the missing moluscs.

“We hope that in time the wall will be used as an artificial reef structure. We hope to see colonisation of the marine wall structure, as a rocky habitat which could support various species”, Bishop adds.

There is a way to go yet. There are assessments to pass, a minority of locals yet to convince, and the small matter of building the thing. But if Swansea Bay can achieve each of its ambitious aims and generate growth, jobs, biodiversity and local pride alongside limitless clean energy, its impact could be huge.

“I think tidal lagoons have an enormous role to play in transforming the public perception of what renewable energy can achieve”, Bishop says.

“When you deliver renewable energy at scale, with reliability, low costs and a positive local impact and with the ability to supply up to 10% of the UK’s electricity, you start to show that we do have the capacity to deliver on our low-carbon goals.

“We want to make renewable energy an accepted technology and an accepted option. I think that tidal lagoons certainly have the ability to do that.”