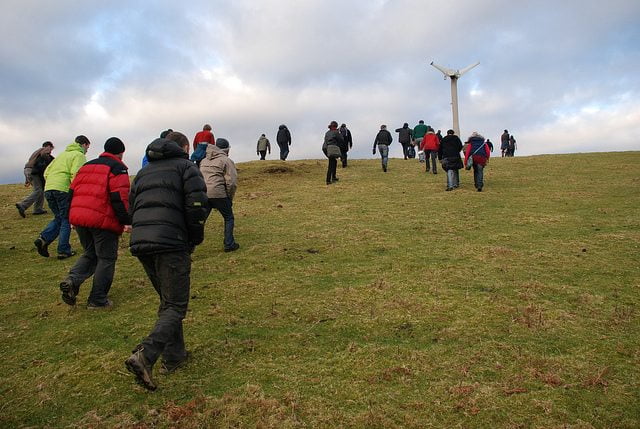 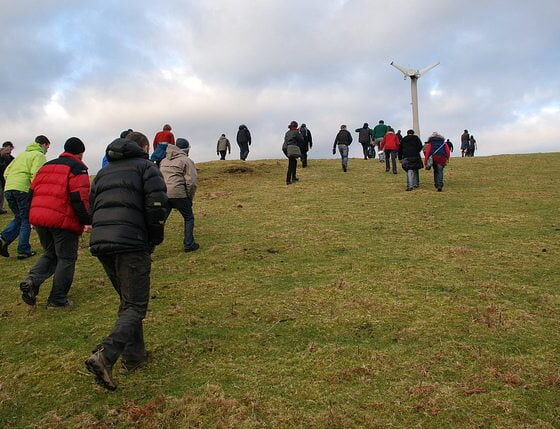 Tories ‘out of touch’ with British public on renewable energy

A new poll conducted by ComRes on behalf of REG Windpower has found that almost four out of five Conservative MPs are opposed to onshore wind, while the majority of the public say they would be happy to have offshore wind in their area.

Only 12% of Conservatives said they would approve of an onshore wind development in their local community, while Labour and the Liberal Democrats showed a lot more support.

The poll by the wind farm developer found of the 4,000 British adults surveyed, 62% are happy to have onshore wind farm in their area.

“We’ve been told time and again by Conservatives that they recognise the financial and environmental arguments in favour of onshore wind, but that they can’t support it because their constituents don’t want it in their local areas”, said Andrew Whalley, chief executive of REG Windpower.

“This research debunks that argument. Local communities not only understand the benefits in terms of energy security and stability of investing on renewables, but are largely accepting of onshore wind projects in their communities.”

Whalley added, “The barrier to progress is the irrational and ideological hostility of many Conservative MPs, which is out of touch with public opinion.”

This follows recent results from a poll in July that found political parties that make a stance against wind farms could lose twice as many votes as they gain.

The results also support previous findings that suggest the public believe investment in renewables the best way to secure future energy supply, with 84% of those surveyed agreeing.

Conservatives have previously been criticised for their policies on wind generation, with Michael Fallon announcing in April that the party will end subsidies for onshore wind turbines if they win the general election next year.

Critics say the move has caused uncertainty amongst investors, threatening much needed progress in the green economy.