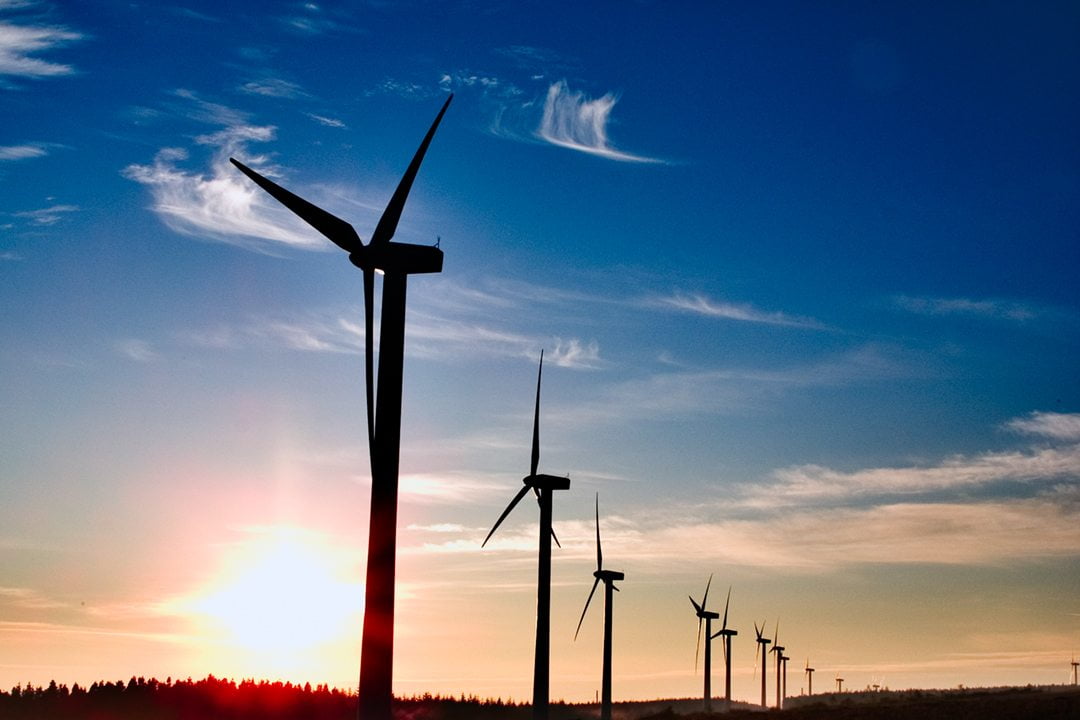 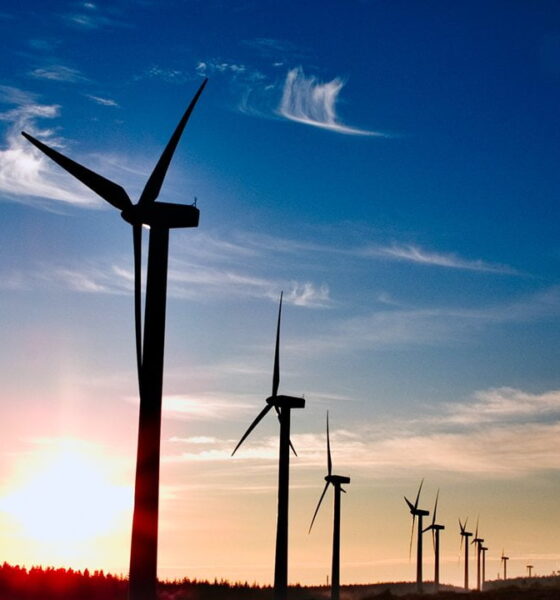 The Treasury announced on Monday that it would be looking at renewable energy as part of a series of infrastructure development projects worth £33 billion.

The announcement, which was published on the Treasury’s website, said that the investments would “boost growth and create jobs across the UK” as well as enabling the UK to compete globally.

Projects that have passed the preliminary approval stages so far include a biomass energy generation centre in Bristol, a gas storage facility in Northern Ireland, the partial conversion of Eggborough coal power station to biomass and university campus developments across the UK.

The Treasury has said that 31 projects have reached the “pre-qualification” stage under the government’s guarantee scheme, which means that they have been deemed eligible for support, but have yet to be scrutinised by MPs. Seventeen of these are yet to be named.

Nina Skorupska, chief executive of the Renewable Energy Association (REA), welcomed the announcement, saying, “The biomass, wind and waste to energy projects in this list, as well as the guarantee already awarded to Drax’s biomass conversion, will be a huge help in keeping the lights on and cutting emissions this decade.”

She added however, that low-carbon biomass was being “stymied” in the government’s current Electricity Market Reform (EMR), which aims to inject £110 billion into modernising the industry.