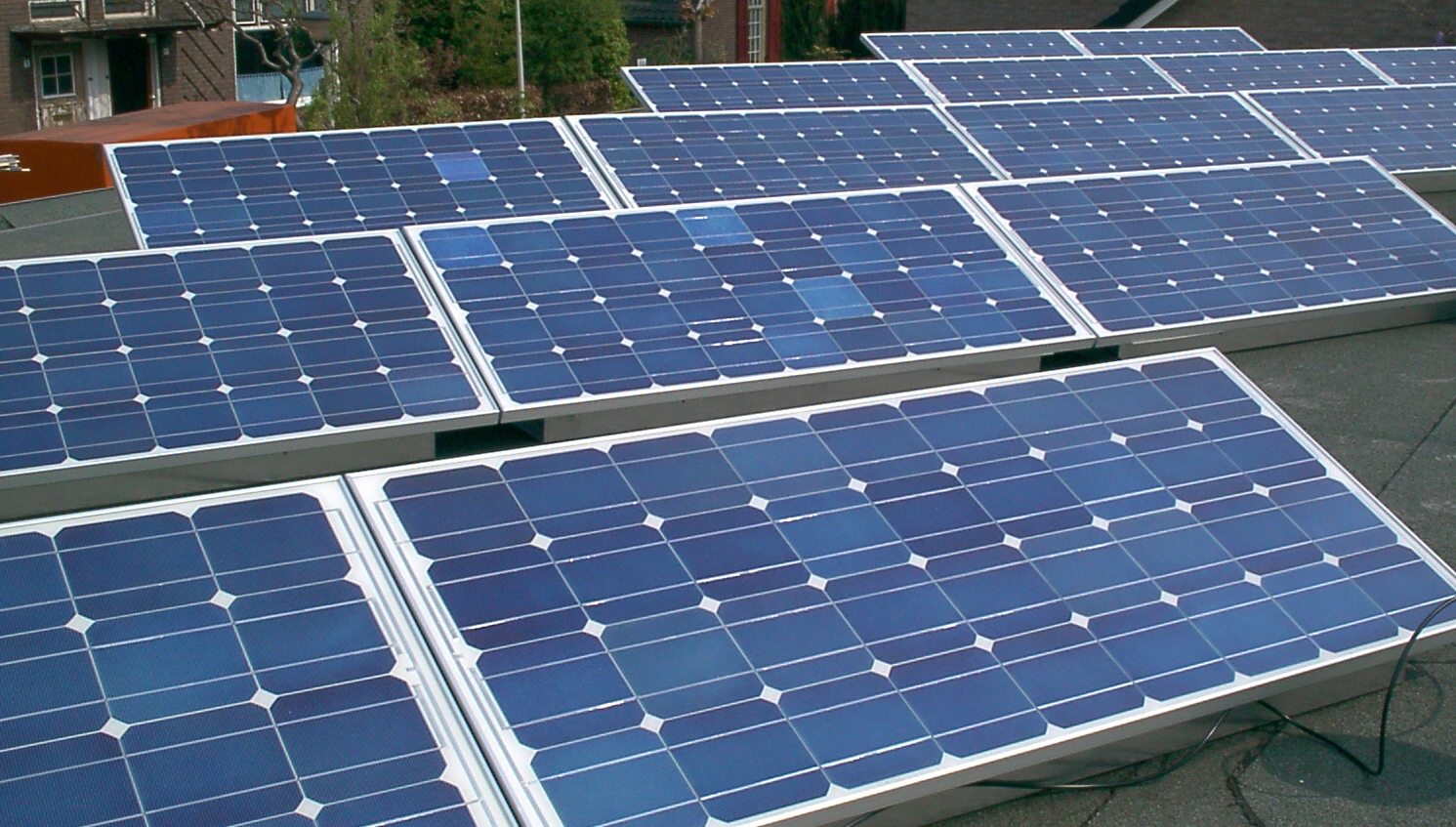 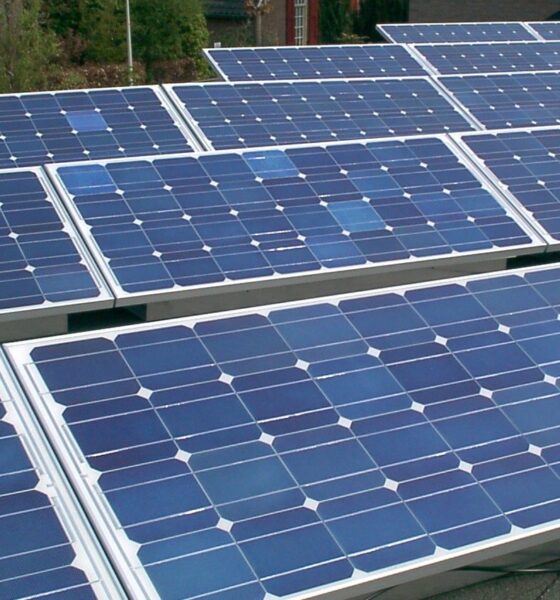 Triodos Bank has announced the £2.73 million debt financing of a community owned  ground solar  installation to be constructed at Braydon Manor farm near Swindon. The project will enable the installation of over 18,000 solar panels across 18 acres with a total capacity of 5 MWp. It aims to  provide enough energy for over 1,400 homes and save 2,500 tonnes of carbon a year, while also generating up to £2 million over 25 years for a community fund.

The project, launched by Wiltshire Wildlife Community Energy (WWCE) and developed by Public Power Solutions with the help of Mongoose Energy, was also able to raise just under £3 million of equity funding through a community share offer. 396 people invested in the project, the majority from Wiltshire County. In keeping with its objective of supporting renewable energy projects in the UK, Triodos Bank provided debt finance, which will enable construction of the solar farm to commence later this month.

The 5MWp project is an initiative of Wiltshire Wildlife Community Energy (WWCE), a community benefit society (BenCom) dedicated to developing community-owned renewable energy projects in Wiltshire. The significance of adopting this corporate structure is that the company’s assets are held in an “asset lock”, which helps secures the company’s assets for the good of the community. Unlike a conventional charity, a BenCom can make a profit and pay salaries to directors, but there are strict limitations in terms of dividend and interest payments made to shareholders, meaning the primary focus remains on achieving a benefit for the community.

Incorporating as a BenCom thus enabled WWCE to demonstrate its clear community-focused objective to local investors, while also assuring Triodos Bank that it can operate with sufficient commercial flexibility to grow as a bankable social enterprise.

In March 2015 the government issued new guidance on community ownership models and WWCE saw an opportunity to maximise the scheme’s potential. The guidance makes it possible for a community organisation to work with another company and build more than one renewable energy project on a single site. This reduces costs by splitting the costs of the grid connection.

WWCE Chairwoman Lesley Bennett says: “We are pleased by this split-ownership scheme. A local supporter of community renewable energy agreed to buy the privately owned 4.1 MWp solar site next to ours at the Braydon Manor Farm. Once we closed the deal we then had to overcome a series of legal, planning and technical issues, but we did it and we are now building the first shared grid connection solar site in the country, which will have a total installed capacity of 9.1 WMp”.

Philip Bazin, Environment Team Manager at Triodos Bank said: “Triodos Bank is proud to have played a role in the innovative fund-raising mechanisms used to make the WWCE solar array a viable venture and raise the capital required without compromising the community-centred ethos of the project.”

This is exactly the kind of project Triodos Bank wants to support; the production of renewable energy on low-grade agricultural land, and we are delighted to be a part of it.”

Mongoose Energy hopes to use the same innovative approach for future community solar projects across the UK, with plans to work again with commercial partners on a grid-sharing basis to reduce the capital costs involved in building out the project.

Once the site is fully operational and generating power, it will receive a guaranteed export tariff using the government’s Feed-in-Tariff rules.