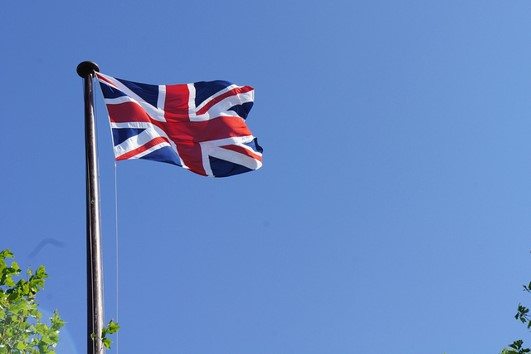 PwC’s 7th annual Low Carbon Economy Index (LCEI) tracks the rate that G20 countries are decarbonising their economies. This year PwC also looked at the ambition of their national targets (or Intended Nationally Determined Contributions – INDCs). Are they adequate in terms of delivering the decarbonisation required to limit warming to 2°C?

The report is entitled Conscious Uncoupling as it describes the fall in carbon intensity across the G20 and rise in GDP. In his foreword PwC Partner on Sustainability and Climate Change Leo Johnson says: “For the first year in the seven since the Index began, we have what looks like the uncoupling of growth and emissions; GDP grew by 3.3% in 2014, with energy emissions up by only 0.5%. And the stage is set for national commitments in Paris in December 2015 to drive the rate of decarbonisation even further. The pledges made to date, according to the 2015 LCEI analysis, would drive the decarbonisation rate from now to 2030 up to 3% per year.”

PwC reports ‘good progress’ in 2014: “Countries have made progress in decarbonising their economies since 2000, though emissions continue to rise. The carbon intensity of the global economy has fallen on average by 1.3% each year since 2000, driven by energy efficiency improvements and the shift to less carbon intense service sectors. This is despite the growth of coal in the energy mix from 25% to 30% over that period.

“The 2014 numbers suggest a turning point: carbon intensity fell by 2.7%, the steepest decline on record.

“The largest EU countries showed particularly sharp reductions of over 7%, with the UK topping our Index with a 10.9% fall in carbon intensity – the highest by any country over the last six years. These may be the first signs of uncoupling of emissions from economic growth.

“Despite this, there is still a big gap between current progress and what’s needed to meet the Intergovernmental Panel on Climate Change (IPCC) 2°C carbon budget. On the business as usual trajectory of 1.3% (2000-14), the two degree carbon budget will run out in 2036, with projected emissions growth following the IPCC’s four degrees scenario. The annual decarbonisation rate now required to limit warming to 2°C has risen again to its highest ever level, 6.3%.”