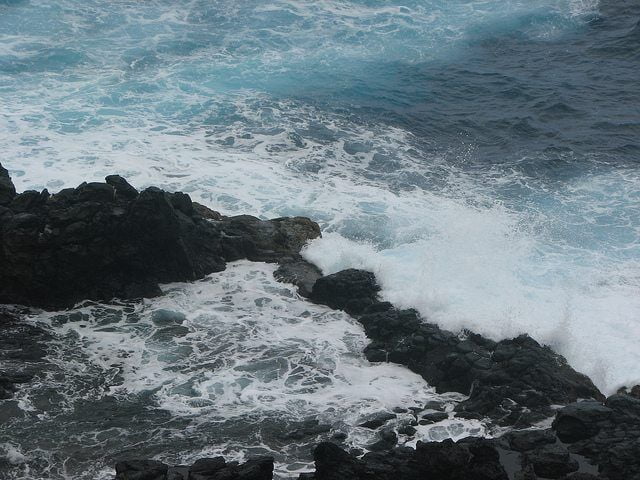 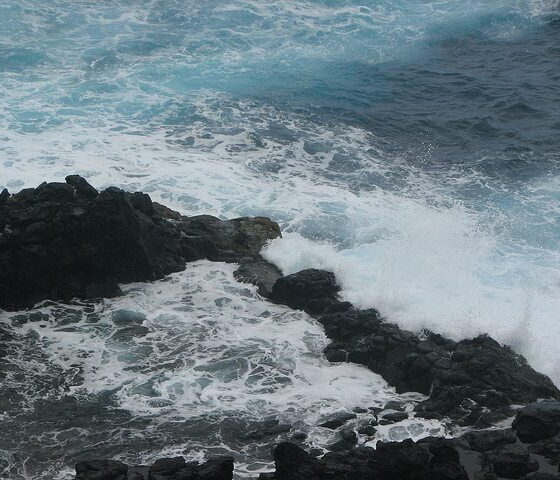 Power To 9 Million UK Homes Could Come From Tidal Lagoons

A recent study on the impact of tidal lagoons, conducted by Aurora Energy Research, for which the Swansea Bay Project is a ‘pathfinder’, has revealed that:

• Tidal energy could provide more than 10% of UK’s total power generation if 25GW were to enter the system by 2030.
• CO2 emissions would be reduced by 36% in 2035 relative to a scenario in which no new tidal lagoon projects are developed, allowing current carbon targets to be met.
• Aurora has considered the impact of 10 tidal lagoon projects in the Irish Sea/Liverpool Bay and in the Severn Estuary.

Aurora’s CEO and co-founder, John Feddersen said: “There is a strong case to use Swansea Bay as a prototype to test tidal energy and see if it can work at a large scale. Our research found that wider deployment of tidal lagoons would complement other sources, such as wind and solar, to help meet decarbonisation targets in a cost-effective way.”

Tidal technology is more predictable than wind with lower intermittency costs and
would also reduce wholesale electricity prices relative to a scenario in which no new tidal lagoon projects are developed.

Using our in-house modelling capability, we stimulate a scenario where 25GW of tidal enters the UK energy system by 2035. Our transparent and interconnected modelling captures the interaction of tidal with the existing energy mix and its impact on the electricity, capacity and balancing markets.

Gareth Redmond-King , Head of Climate and Energy Policy at WWF-UK has released the follow response to the tidal lagoon report:

“Despite huge renewables deployment over recent years, with recent announcements on fracking and nuclear we have seen a move away from the renewable energy agenda of late – just as we need to be committing to further growth of low-carbon generation. Tidal power has considerable potential for generating clean electricity which could play an important role in meeting our Paris Agreement climate change targets. Energy infrastructure must always be delivered in harmony with nature so that we are best placed to unlock the full potential of this renewable technology. The government’s upcoming Industrial Strategy must bring all the elements together to promote Britain as a low carbon world leader.”

Following the news this morning that the Hendry Review is to back the development of Tidal Lagoons around the UK, Juliet Davenport, Chief Executive and founder of 100% renewable electricity company Good Energy, which was one of the first investors in Swansea Bay Tidal Lagoon, said:

“By kicking off a British tidal lagoon industry we are presenting the world with another awesome low carbon option, and its British know-how that will be called upon should other countries look to take up that option.

“Tidal lagoons are a brilliant way for Britain to diversify its energy mix and keep the lights on. They will also create a whole new industry and thousands of jobs as well.”