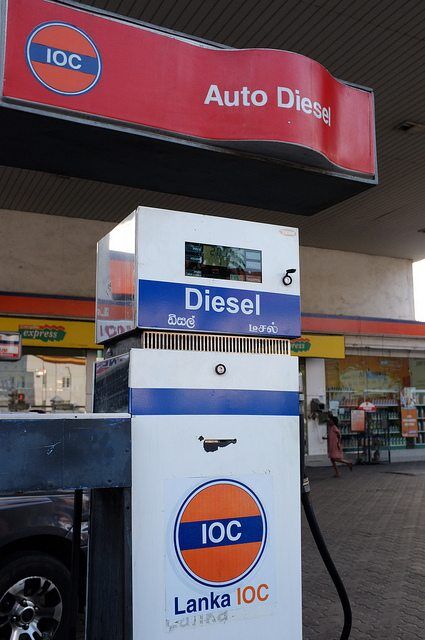 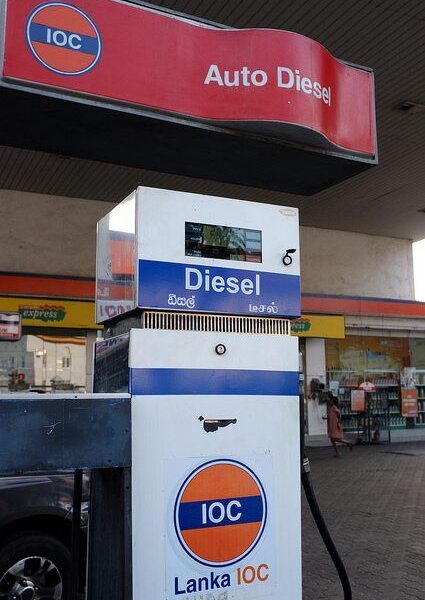 InfluenceMap have released new research indicating the creation of highly-polluting, diesel-fueled generating companies, of which twelves could receive up to £500m in capacity market payments created for the decarbonisation of Britain’s power generation.

New research by InfluenceMap points to the emergence of small-scale, highly polluting, diesel-powered generating companies, the twelve largest of which could stand to receive close to £500m in capacity market payments designed to decarbonise Britain’s power generation.

“This first-rate report clinically demonstrates just why the emergence of diesel powered gensets as a significant component of power supply procured through the capacity market mechanism is such a worrying development. Not only have diesel sets cleaned up on almost £200 million in underwriting per auction so far, and threaten to add more in forthcoming auctions, but the existence of the tax breaks and allowances that investors were able to deploy depressed bid prices to their advantage. The limited and tardy response of the department to this massive unintended consequence of the bidding system is also laid out for examination. Consulting on possible emission level changes for 2019 is clearly insufficient. We surely now ought to be urgently looking at ways to remove these diesel sets from auctions now, and if possible claw back some of the money that has already gone out of the window in their direction.”

The study outlines the evolution of the capacity market mechanism in the last few years and how narrow vested interests have distorted it to their advantage. It concentrates on twelve special purpose diesel start-ups that will receive on average of £40m each over the next few years in capacity payments designed to ensure security of electricity and support the UK’s transition to renewable energy. Many of the same companies also benefit from investment tax relief status, thus lowering cost of capital and resulting in a “double subsidy” for a sector that is already distorting the proper functioning of the energy market.

“At a time when we need to rapidly phase out fossil fuels – to both clean up our air and avoid the worst of the climate crisis – it is simply extraordinary that the government is supporting this highly polluting form of electricity generation. The fossil fuel industry receives £6bn a year in subsidies from this government whilst support for clean energy has been slashed over recent years. This report raises serious questions about who is benefiting from these hand outs – it’s certainly not the taxpayer, including the many thousands of people struggling to keep their homes warm this winter.”

The Department of Energy & Climate Change (now BEIS), despite recommendations from leading power companies and a host of independent energy experts[2], has not closed a loophole that effectively allows a highly polluting power sector to flourish at taxpayer’s expense and against the top line policies of the government on climate and energy. The study reveals a complex web of companies, front companies and beneficiaries behind the diesel companies, some of which ultimately lead to offshore entities registered in tax havens.

Ken Huestebeck, Lawyer, EU Energy and Coal, ClientEarth Brussels:
“With the tax incentives these venture capital schemes might create an additional, indirect advantage for the capacity providers, which could contravene EU state aid rules. Therefore, increased transparency as created and demanded by InfluenceMap’s paper is indeed called for.”