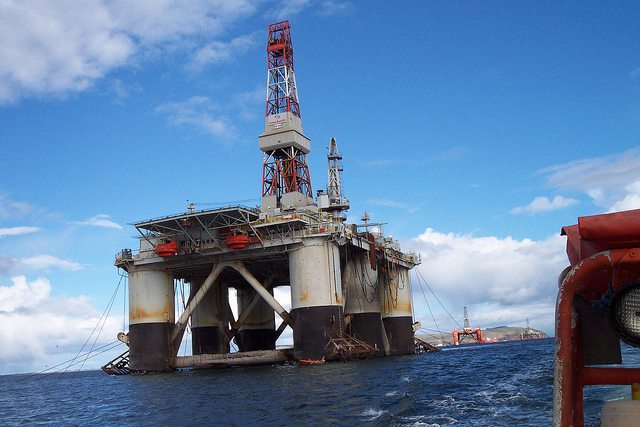 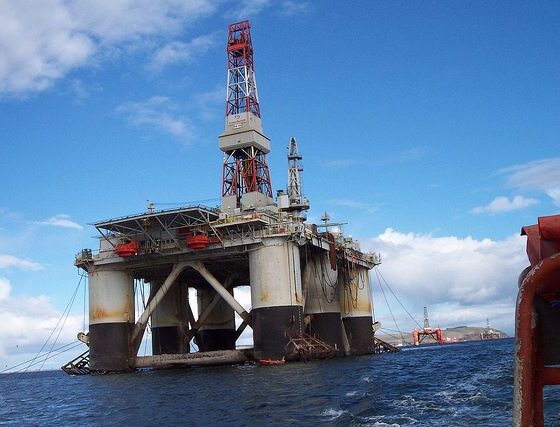 Christiana Figueres, executive secretary of the UN Framework Convention on Climate Change, has urged the heads of six European oil majors to transition to cleaner technologies in a letter that praises their efforts so far.

The letter, which has been addressed to the heads of BG Group, BP, Eni, Royal Dutch Shell, Statoil and Total, urges the oil sector to play an important role in the transition to a low-carbon economy and cleaner energy sources.

Figueres’s letter is in response to one the oil companies sent themselves in May. The open letter to governments and the UN states that the companies could take faster action to tackle climate change if governments provide stronger carbon pricing and eventually link them up into a global system.

The letter said, “Our companies are already taking a number of action to help limit emissions, such as growing the share of gas in our production, making energy efficiency improvements in our operations and products, providing renewable energy, investing in carbon capture, and exploring new low-carbon technologies and business models.”

It continued, “For us to do more, we need governments across the world to provide us with clear, stable, long-term ambitious policy frameworks. This would reduce uncertainty and help stimulate investments in the right low carbon technologies and the right resources at the right pace.”

Figueres praised the “important steps” the companies have taken, adding their stated intentions would provide confidence to government that a low carbon, resource efficient and prosperous economy is achievable ahead of the UN climate change summit in December.

While the letter states that the Figueres is confident that there are still efficiencies and opportunities without the current regulatory framework, it sets out plans for direct dialogue on the design of internationally linked carbon pricing schemes, including what the price of carbon should be.

Figueres added, “Through scaling up your own emission reduction efforts, engaging in specific detail about carbon pricing, encouraging your government engagements is consistent and by planning for a long term transition to a low carbon economy, your companies and other in your sector can play a crucial role in managing and reducing the threat from climate change.”