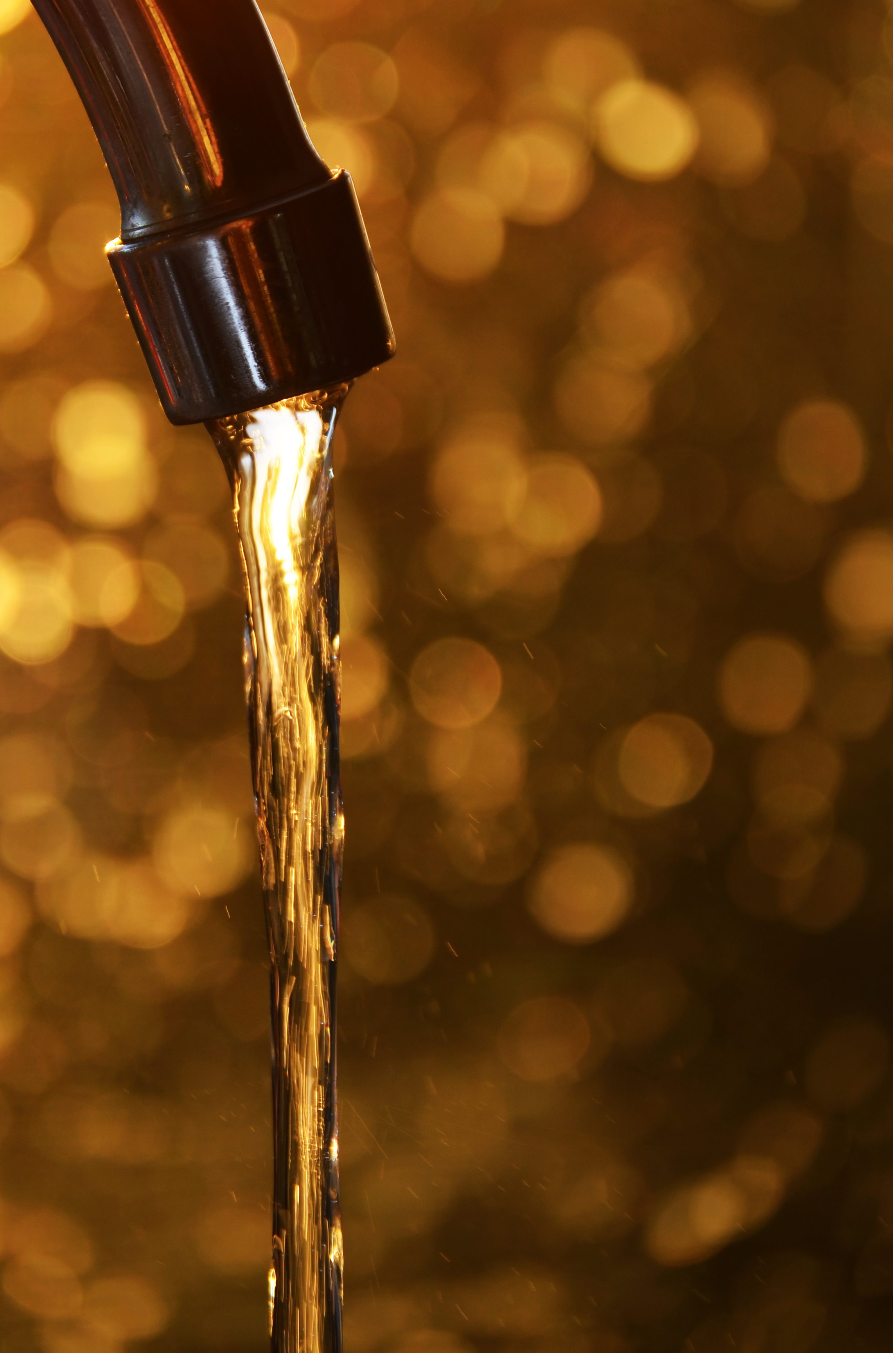 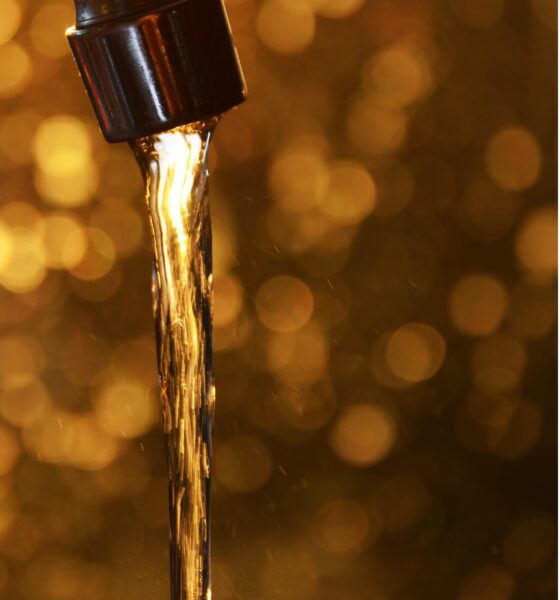 Fracking may contaminate water supplies in the UK, and may not be possible in some areas due to resource scarcity, the trade body Water UK has admitted.

Studies in the past have linked the controversial process of shale gas extraction by the hydraulic fracturing of shale rock beneath the Earth’s surface to groundwater contamination in local areas.

However, while announcing a deal with UK Onshore Operators Group (UKOOG) – representing the fossil fuel industry – in which both parties agreed to safeguard the UK’s water supply, Water UK argued that the risks could be minimised as long as rules are observed.

The report also warns that as the fracking process requires large quantities of water, it may be impractical in areas where it is in short supply.

Ken Cronin, chief executive of UKOOG, said the agreement “should give reassurance to local communities”.

However, Friends of the Earth energy campaigner Tony Bosworth said the report should raise concerns over the impacts of fracking in the water-stressed south of England.

“The desperate search for shale gas and oil mustn’t be allowed to cause water shortages for critical public purposes and increases in hosepipe bans”, he added.

“Water is a key concern for people in areas where drilling is proposed, particularly among farmers, who’re worried for their livestock. A voluntary agreement between Water UK and its major new client is unlikely to alleviate these concerns.”

In the UK, Cuadrilla remains the only company to have fracked for shale gas. The firm recently inspired prolonged protests in the Sussex village of Balcombe, after beginning exploratory drilling to evaluate the potential of the region for future fracking.

Scientists and campaigners have raised many concerns over the possible consequences of the extraction method. As well as water contamination, the process has been linked to methane leakage and increased risk of earthquakes.

Despite these fears, the fracking industry appears to have the full support of the coalition government.

In July, the chancellor George Osborne unveiled a series of tax breaks for the fracking industry in order to make Britain the “leader of the shale gas revolution.”

In September, UK energy secretary Ed Davey said that fracking is not  “the evil thing that some people try to make it out to be.”